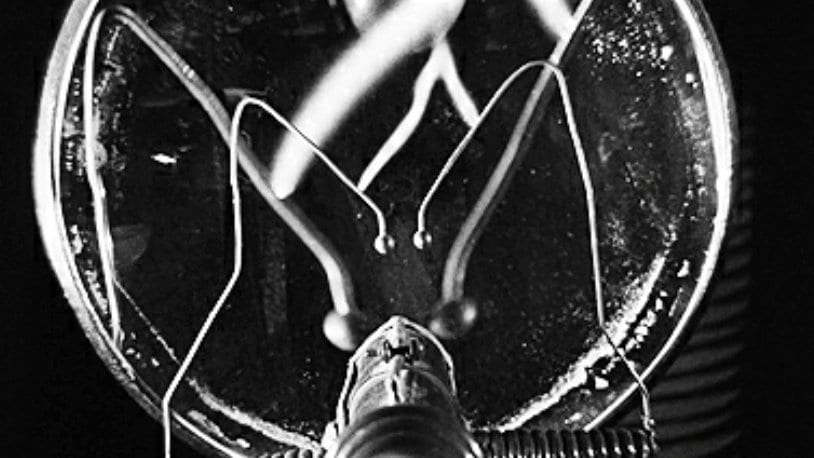 prompt: …the nature of motivations that direct and individual’s course of action.

Motivation provides a fundamental framework that influences an individual’s development or course of action. The intent behind motivations of receiving empathy and compassion are of idealistic nature – one of faith and belief. The lack of success in these motivations causes the individual to pursue many contrasting approaches until the desire to feel a sense of understanding is fulfilled. In Mary Shelley’s novel, Frankenstein, the creature, by nature, possessed intentions of gentleness and compassion. However, humanity’s hatred of the creature’s “hideous” stature and inadequate understanding of his character corrupts his goodness – therefore, he develops into a vengeful monster. The established argument asserted by Mary Shelley is that an individual’s motivation to receive empathy and acceptance by those around them influences their course of action to obtain these. More specifically, Shelley argues that the creature’s belief in  humanity’s goodness and capacity for empathy leads him to seek it through compassion and conformity, revenge, and reconciliation.

The creature’s faith in humanity’s goodness is evidenced through his compassion and pursuit of conforming to the De Lacey family, as a means to fulfill his motivations. In these early stages of the creature’s life, a sense of idealism remains, despite already experiencing rejection and abandonment of his creator. The creature gained knowledge of the potential insight and understanding beyond survival when observing the De Lacey family, desperately “long[ing] to join them.” (77) The creature deems them as “beautiful” “protectors”, yearning for their acceptance, in order to accomplish his motivation of feeling a sense of belonging. For many months, the creature committed himself to conform to their standard of living: to be able to communicate, read, and understand their emotions, but only from afar. His course of action reflects his wisdom to err on the side of caution to avoid being seen as a “wretch”. Humanity’s rejection cultivates within him the idea that humans are superior beings that he will never amount to. It is his naive sense of idealism that motivates the creature to pursue a course of action that conforms to their standards. With such confidence and hope in his progress, the creature believes that De Lacey’s blindness will protect the creature from receiving judgement based on his appearance. Nevertheless, De Lacey’s son, Felix, does not provide the creature with an opportunity of explanation, automatically assuming he means harm; and is thus, “[struck] violently.” (97) Initally, the creature’s inclination was to act out of love. However, rejection and abandonment resulting from such immense hope for success, the attempt to act out of compassion and conformity is diminished.

The creature’s kindness is rewarded with animosity, motivating him to demand understanding, through the means of revenge. As a result of his “benevolence”, the immense pain the creature has withstood from his creator; society; and his “protectors”, the De Lacey family; corrupts the good intent and character of the monster, “I vowed eternal vengeance and hatred to all mankind.” (101) At this point, the creature possesses a high level of intelligence – calculating and manipulating every situation in order to maintain the upper hand. Through the cruel murders of innocent members of his creator’s family, the monster believes that inflicting this same loneliness and abandonment he feels upon his creator will force Frankenstein to empathize with the monster’s experiences. Motivated by attaining understanding from his creator, the monster “demand[s] a creature of another sex, but as hideous as myself… Let me see that I excite the sympathy of some existing thing; do not deny me my request!” (105) Ultimately, the creature’s faith in humanity’s capacity of “compassion” – despite his experiences of violence and loathing from society – directs him to pursue this course of action, requesting a “hideous” mate to fulfill his motivation of receiving understanding. In his idealistic naivety, the monster is certain that his creator will empathize enough to provide him with his one wish: companionship. Frankenstein asserts and predicts that despite the monster’s promises to live in isolation, he “will return [to humanity] and again seek their kindness, and you will meet with their detestation,” (105) and therefore, the creator “cannot consent.” (105) This denial of empathy, from his own creator, leaves the monster distraught, continuing to pursue revenge against all of Frankenstein’s loved ones, in attempts to gain their understanding of his desolation.

In the final moments of the novel, the monster reflects upon his evil deeds or course of action, realizing his motivation and desire to feel understood was never fulfilled. As the creator pursues the creature, Frankenstein seeks revenge resulting from the pain the creature has caused. This lasting journey provides the creature with a sense of purpose in life. Despite being a victim to not only his creator, but humanity’s oppression, the creature leads his creator to him. It is the creature who cries at Frankenstein’s death bed, fulfilling Frankenstein’s foresight that the monster “will return and again seek [humanity’s] kindness.” (105) Acknowledging the nature of his own cruelty coupled with experiencing remorse, his discovery of his creator’s death is indicative of the creature’s desire for restitution, justifying his course of action by admitting, “I had cast off all feeling, subdued all anguish, to riot in the excess of my despair. Evil thenceforth became my good.” (164) Although the creature’s rational is unjust in comparison to his action, the audience sympathizes with his grief. The creature’s motivation remains: to seek empathy from others. His untampered belief in humanity’s capacity for goodness influences him to pursue restitution with the one he wronged, and hated the most. However, the death of his creator becomes the death of his faith. Frankenstein was almost the fulfillment of the creature’s desire for compassion, as oppressive and misunderstanding as the creator was. The creature’s innately good nature surpasses that of his “malignant” character, which was bred out of the corruption and hatred of mankind. “Polluted by crimes, and torn by the bitterest remorse, where can I find rest but in death?” (166) Reaching utter defeat with this loss of purpose and motive to act, the creature concludes that death is a worthy escape and punishment, leaving his motivations left unfulfilled.

Asserted through the literary classic, Frankenstein, Mary Shelley demonstrates that the desire to feel a sense of understanding is influenced by the individual’s unrelenting faith in humanity’s goodness. This motive inclines the individual to pursue a course of action to fulfill these desires. Through the monster’s commitment to conform to mankind’s standard, compassion towards humanity was rewarded with loathing and disgust. However, to obtain empathy, society’s lack of understanding corrupts the creature’s reverent view towards humanity to that of resentment and revenge. Although the creature behaved in a cruel manner, his remorse for his own evil surpassed his feelings of vengeance, and thus, sought empathy, and reconciliation – acknowledging his own shortcomings. It is out of naivety and innocence the creature pursues these courses of action, wholly trusting in mankind’s potential for kindness, that one day, he would have felt loved too.

241 (my favourite song) – rivermaya; i realized that this song encompasses this piece in an odd way that i can’t really explain. thank you for reading.