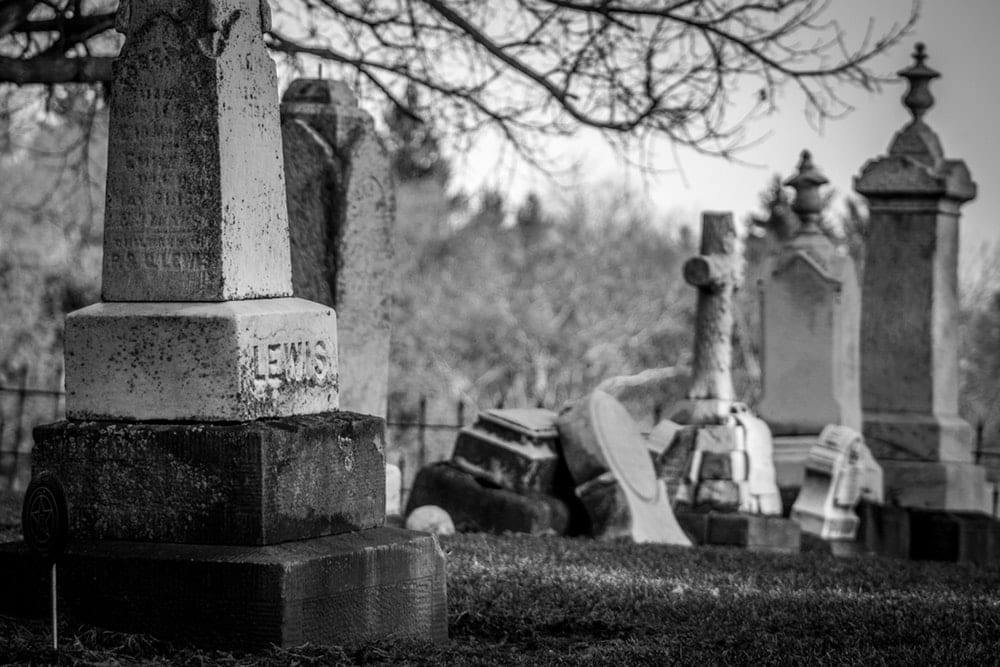 ∗this post isn’t exactly an AP rhetorical analysis essay, but it is structured similar to one

As the age-old debate of nature vs nurture continuously resurfaces, it seems only appropriate to address its influence on a case by case basis; that is, the answer to this question varies from one literary text to another. To get a more tangible understanding of this concept, ‘Frankenstein’ will be the text used for analysis. Through Mary Shelley’s diction choices as well as characterization of the monster, it makes it easier to look at the effects of both nature and nurture on his identity.

By using a lens of diction, it becomes easier to look at how the monster is perceived and to what extent his appearance defines him, which suggests the ‘nature’ aspect of this argument. The effect of Mary Shelley’s diction in the first part of the novel, when the monster had initially been created, made the audience feel horrified and disgusted, which is used to emphasize how the monster’s appearance is largely what defines him. Due to no fault of his own, the monster is rendered helpless and ‘nature’ is the dominating factor which dictates who he is and what he is to become. Victor himself even considered his own creation to be an ‘object’ – an object who, because of his natural deformities, did not have a right to live the same life as any other human. The reader is constantly reminded of the abhorred figure of the monster by either Frankenstein or another character. Mary Shelley includes the word ‘countenance’ 48 times and ‘creature’ 69 times to validate this assertion. It is one thing to have the world point at a person’s faults but for one’s creator to comment on their appearance in such a way and abandon them would leave them quite devastated and desolate. Looking back at the topic of discussion, since appearances are a huge motif, it essentially is what defines the monster and who he is to become, which shows how influential one’s nature can be in the creation of their identity.

Furthermore, by delving into the actual characterization of the monster, it can be seen that he is subject to a lot of hate, once again proving the effect one’s nature has on their identity. However, the reader is constantly left wondering what the monster himself is like – to what extent could the monster have changed if he was nurtured. Now, since Frankenstein never gives the monster a chance to have a normal childhood, it is necessary to characterize the monster to see if he could have been nurtured into something beautiful. Towards the middle of the novel with the monster’s encounter with the De Lacey family, the creature describes feeling ‘sensations of a peculiar and overpowering nature’. This was the feeling of love, which shows how emotionally similar the monster is to a human. Furthermore, this shows how ‘nurture’ could have had a larger influence than ‘nature’ on the monster if Frankenstein had properly raised him. Victor never gave the monster a chance to feel the effects of being nurtured, and looking at the inherently innocent traits of the monster proves that all he needs is a mentor to steer him on the right path – all he needs is a parent who will stick by his side. So even if all of society points out his flaws, it won’t make a difference because the one person whose opinion he genuinely cares about is there, supporting him. The idea of ‘nurture’ can be a powerful force if there is a parental figure who is willing to mold the child into something beautiful.

Both nature and nurture are essential in the formation of one’s identity. In ‘Frankenstein’, Mary Shelley uses both diction and characterization of the monster to exemplify how much of a role nature plays when an individual is neglected a parental figure to guide them through life. However, if this same individual has someone who cares for and raises them, ‘nurture’ will be a stronger force than ‘nature’ in the creation of their identity because now there is a sense of direction in his/her life.