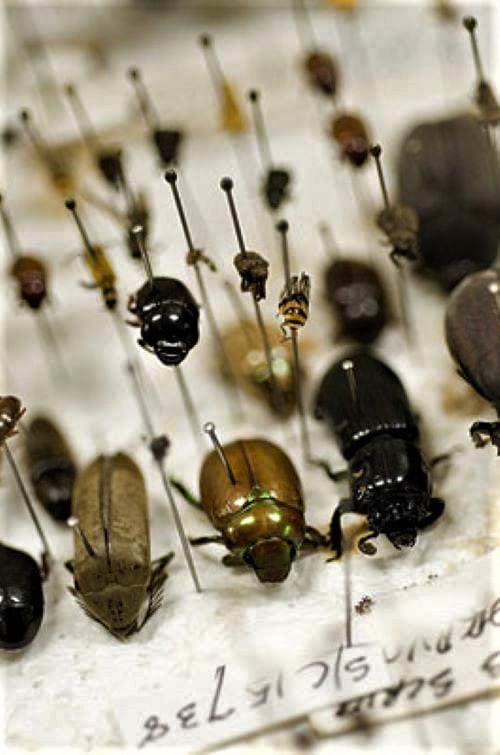 *Strap in folks, this is a weird one. Frankenstein is probably my favourite book of all time, so I pulled out all I had to make my final in-class farewell to it memorable. This post has a formal structure with an informal tone, contains creative writing, persuasive writing, analysis, and a little bit of commentary thrown in for flavor. It’s essentially a summary of the most impactful lesson that this novel taught me, done in the most extra manner possible. Enjoy!

Science and English are fighting. The air in their home is tense, and neither one is about to break the silence. Science is convinced that he’s made a terrible mistake: English is too emotional, too irrational, too dramatic. He would have been better off with Math and her certainty, with a set formula and a clear answer every time. Across the house, spread theatrically over a couch, English is weeping for her lost freedom. Oh, if only she had let Drama sweep her into a fairy tale…but no. Instead, she was here, mourning for her freedom, married to a man who was absolute-zero cold and entirely devoid of all sense of whimsy.

Unfortunately, this quarrel is often where we find this pair from our student’s perspective. I don’t think there is a single science kid in existence who doesn’t wish that English was a little more formulaic (and subsequently that their English grade would quit tanking their average), and hardcore English kids wear their disdain for science – and outright hatred for math – on their sleeves. Despite this prevailing belief, I know that English and science are far from mortal enemies. Frankenstein proves that this pair are perfect for each other, and should never be pulled apart. Alone, each concept is incomplete at best and absolutely monstrous at worst.

Anyone who has ever been subjected to the Bio 20 research project knows precisely why pure science is unacceptable; there is only so much scientific data about the size of a fox’s liver you can read before you are begging for some poetry. Beyond simply boredom, however, Frankenstein demonstrates why science needs English through the character of Victor and his creation of his monster. In his pursuit of ultimate knowledge, the ultimate scientific discovery, Victor is soulless. His fixation on his desperation to know causes him to forget his humanity and his respect for beauty, and it is this lapse that seals his horrible fate. Had Victor remembered to appreciate beauty, perhaps he would have succeeded in making the monster appear as Victor wanted him to, and thus would have been a better creator to him. Had he remembered that there is more to life than the objective, perhaps he would have held himself back from the atrocities he committed in the process of creation. Science without the romanticism and humanity of English does spawn astounding discovery, but at what cost? Victor robbed graves and slaughterhouses to fuel the greatest scientific discovery of all time. The Nazis stole Jewish children and returned with brand new advances in genetics. At its best, science is an attempt to make sense of the vast universe we have found ourselves in. In cases like Victor’s, cases that forget what English endeavors to teach, science devolves into a destructive force. Regardless of how sound the science is, English is the sole factor that determines if science will hand you a defibrillator or a death ray.

If you ask Oscar Wilde, English without Science is a perfectly reasonable request, and one that should be fulfilled as often as possible. However, just like long winded papers on squirrel hormones, pure whimsical English is something we have all experienced, and it is far from ideal. Every young-adult candy-coated meaning-devoid romance story, with all their wishful impossibilities, Prince Charmings, and Mary-Sues, are suffering from a science deficiency, and it is this deficiency that makes them so unbearable. When fiction isn’t tethered to reality (whether in setting, in characterization, or in plot), it is nearly impossible to stomach, and Frankenstein proves it. Although the evidence is not as clean, the need for the values of science and reality in literature is exemplified by Elizabeth. If your immediate reaction to Elizabeth was to roll your eyes and groan, you have proved my point. As the audience, we see Elizabeth as insignificant and forgettable precisely because she is lacking in reality and substance. Throughout the novel, we are told that Elizabeth is beautiful, that she is kind, and loving, and far more human than the title character. Based on these values, we as readers should come to appreciate her, but we don’t. She is hard to relate to because her character is not realistic, so we do not feel for her as we do for Victor and the monster. She is beautiful and not much else, so she lacks the substance to make us notice her as readers. Her quotes fall immediately from memory after they are read, because they have no truth to help them stick there. Elizabeth demonstrates English at its worst; when you create something devoid of truth, all of its beauty and its optimism cannot fill the gaping chasm left behind by science’s absence.

English and science, if allowed to run unrestrained, would cause the civilized world to implode. Thankfully, the two perfectly balance each other out, and create something truly valuable. For instance, all good science, all science that changes lives for the better and solves the world’s troubles, has respect for the beautiful and the human. If Victor had remembered his humanity, I firmly believe that the monster would have grown into the good man we all knew he could have been. Outside of fiction, even cancer research, in all of its laboratory starkness, is driven by the wish to help others, and I think that that is a notion that any romantic would be proud of. On the other side of the coin, all good art uses science and reality to ground itself. What makes literary characters like Victor and the monster so easy to feel for is the kernel of truth that they each contain, and what makes the cautionary nature of Frankenstein so effective is how real of a possibility its events are. While the novel is a romantic piece, I doubt it would have achieved the same fame without the reality of galvanism to add impact to its speculation.  This novel is the perfect union of science and literature; it reminds the reader of why science should not usurp all else, but it grounds its descriptions of lovely mountains and human emotion with science’s truth.

Frankenstein is Science and English’s wedding vows. Science tells his wife that she, through writing, makes life seem like “a warm sun and a garden of roses.” (69) English, in turn, tells her husband that “none but those who have experienced them can conceive of the enticements of science…there is continual food for discovery.” (50) The text sings the praises of both English and Science, and reminds them both of the beauty they create together. I truly hope they remember these vows in the midst of their quarrel. If they don’t, then science geeks, bookworms, and weird hybrids like myself will be forced to set aside our differences to mourn our collective loss.

6 thoughts on “a perfect marriage: a frankenstein response”