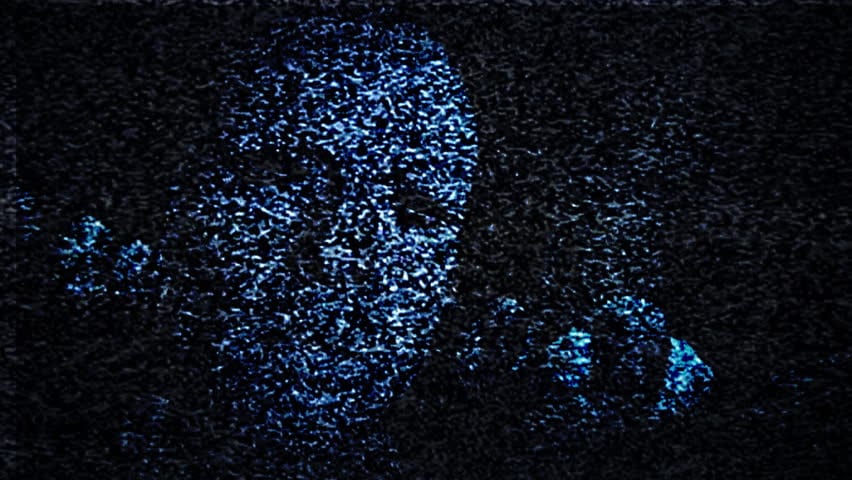 Everyone has passions. Desires to fulfill. Dreams to reach. Goals. Oftentimes our passions are formed to motivate ourselves to get us to where we want to be. Yet, in an individual’s lifetime, there will be countless moments where our duties require priority. Responsibilities.

In Hagar’s case, from The Stone Angel, I believe her passion to be the ‘driver’ as a woman interceded with many responsibilities of women at that time. This conflict shifts from between man and woman to between elder and youth throughout the book, as is originally seen between Hagar and Bram shifted to Hagar and her children. The conflict always took the side of Hagar’s personal passions, even if it seemed like a compromise from her side in any way. This conflict struck her harder through feelings of regret rather than through the pains of choosing in the moment. This is the true conflict between passions and responsibility.

Responsibilities as a wife, responsibilities as a mother, responsibilities as a person. Each of these consist of the same thing, but at different intensities; affection. The wife is expected to bear a high level of affection towards her husband, without disrespecting either herself and her husband. The mother is dutifully responsible for unconditionally loving her children, whilst a person is simply expected to love out of goodwill and nothing more. To forsake these qualities for a passion, especially one so contradicting, could be considered betrayal. To become a wife is to uptake a certain level of responsibility with your significant other, which she owed Bram. To become a mother is to also initiate that unconditional love aspect, forgiveness and care, etc, which she owed to her children. And yet, there are moments where Hagar is unable to control her private passions; such as times where she would berate Bram for his nature, or incidentally demean others for her self image. However, it is still unfair to label Hagar as a bad woman from this – for everyone has passions.

Passions are a natural ecstasy. They cannot be forsaken, either. To subdue one’s own passions is to conform. Hagar’s passions, however contradicting, should not have been ignored, yet also not indulged in. Indulgence in one results in detachment of the other; and neither of these are worth sacrificing for the other.

Hagar’s conflict arises, at its roots, in her passions being smothered in her early years, and hence her tendencies to be formed in a similar way. She was not shown nor told how to balance the responsibilities of her life with her desires. Because of these factors, Hagar indulged too much in one, neglecting the other, and the conflict hitting her afterwards, as regret.

Regrets are but the fears derived from the past, from a imbalance of these forces in any way.