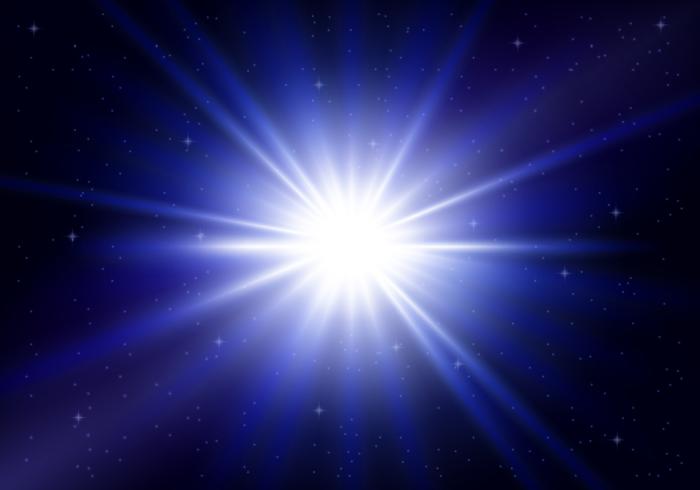 What do these texts suggest about the difference between desire and destiny when individuals face uncontrollable circumstances.

In response to Hiroshima by Sarah Kay.

She comes to visit me almost every day. In the early development of our relationship, our conversations merely pranced upon tender subjects such as the weather or perhaps a bit of politics; these days with her were spent laughing carelessly and drinking cranberry juice under the shade of my matured willow tree on my wooden porch on a pair of rocking chairs. These were the bearable days I had spent with her.

As the cool breezes of summer turned the corner to colder and harsher currents of fall, I had started to notice that her visits had started to become burdens: she no longer wanted to discuss stories such as her own childhood endeavours or recount comedic stories from times when she was a young bright-eyed school girl; instead, she started taking a liking to initiate discussions on my own life. Indeed, I found myself constantly being tormented by her sparking conversations on the strong-willed winds that struck my personal life.

Death was approaching me, anyone could tell, I could even be able to smell its presence and feel the coldness nearing me – I was to turn 85 in a month. Old age had not been treating me well. Everyday was a new exhausting battle: everything was always sore from the most simple acts such as walking. Oh, how I have missed my more innocent days where these such acts were gentle on my now shrivelled legs. Now, I look at young children running and jumping in puddles when it rains with a sort of contempt and a distaste forming in my mouth.

Perhaps many decades ago, if asked, I would have said that I was fearful of death. The uncertainty circling around it with questions that could never be answered was what terrorized me in those moonless and sleepless nights. However, in nearing towards my own death, I gradually progressed from being carried away by the currents of these winds filled with fantastic dreams and foolish pursuits to later, find a way to reconcile my demons and gain a peace with the destiny that would face me: my lifeless body laying in a casket 6 feet deep in soil. The light that I seemed to blindly follow in my younger years of believing in the impossible was what hindered my own progression into the present and my ability to find the strength to keep a firm grip on my past that seemed to venture into my life when it wished. This once blinding light had slowly started to face its reality of old age and dim down throughout the years – this dimming is when I lost my own naive yearnings and started to find it easy to face my own fate that my old age would bring: death.

There had been a point where I had become unsure if she would continue to pay her visits to me; my apartment was so dimly lighted and was the epitome of non-living that her being a perfect Supernova would not be able to survive the sullen and pitiful environment. Yet, to my own surprise, she kept visiting me. I can recall one particular visit she began to conduct her own sort of interrogation: “What is it about the dark and dreariness of this apartment that attracts you?”

“I mean, why did you choose to pick the darkest coloured carpeting out of the bunch –  what was it that lured you?”

“I suppose, it was because they were the most convenient and had the best deal to them, not necessarily because of any sort of attraction I had towards them. I would say that I held a sort of indifference to them.”

“I understand how weird of a question that must have been but it’s just that I can not fathom how someone can live in such a hopeless place!  I mean you never open the blinds, only God can remember when this house saw her last ray of light! Look at your shelf – good God! There are no literature, decorations, painting, or photographs – nothing that is reminiscent of your colourful past! My question is how! How can you eat or dress much less live in this tedious residence? There is no means of escape for the dreams and desires that must cloud your mind,” she looked at me with bewilderment that was caught in her eyes, an expression that I was sure my own heavy eyelids could never match. All I could do at the moment was reprimand her for being ridiculous with a scold of my own that carried its own expression.

To tell the truth, her crazed outburst this day had shocked me: as a young girl I was taught to show the utmost respect to the adults who engaged in conversation with me. Her level of disrespect and ignorance of how out of place she was shocked and enraged me. This had occurred near the very end of Agust when the weather had become confused faltering from being delightful to suddenly carry horrendous winds.

From that day forward, she began to assert her own lighted influence upon me: she began to open the blinds and windows to let the light penetrate my home and to allow the ‘much needed’ air circulate. I hated it because I was forced to witness the young children run with such freedom and carelessness that always seemed to upset me. Then, as if that was not enough, each visit she began bringing modernized decorations to infiltrate the state of my once beautifully simplisitic shelves and furniture. It was her romantic desires and yearnings that began to stain my sensible living. This was when I began to consider her a burden with her bright preachings on living and the rejection of any sort of ending. It was a few times that I tried to tell her how her ridiculous ideals just further delayed the reality that my ending was coming and that none of it was ever in the control of one. I tried to tell her that the best way to approach ones eventual demise was to accept it and prepare for its forthcoming just to cushion its effect. Yet, she was adamant to continue her corruption on my simplistic views.

It was only in the midst of an especially harsh December day when the winds were blowing with a horribly powerful vindication that I found myself contemplating the entirety of my views; this was when my hospital scare occurred: I had been in perfectly good health until this fateful day where I threw up all the contents of my lunch to later be hospitalized. I would not know until later that it had been nothing but a small case of food poisoning. However, the hours I had spent in my hospital gown laying on my back had caused the shedding of a blinding light in my eyes –  the likes of which I had not seen for years, it hit me as a realization that I was experiencing regret and much like how she had warned me – I was indeed fearful of death: my rear extended to the thoughts that I had spent years rejecting my desires out of succumbing to what I thought old age was imposing on me; all the efforts I had expended on finding solace in my destiny all seemed to be wrong. Instead, the starlight of beautiful desires to which I had never found the courage to pursue were there to guide me through the terrible vulnerability I had felt that night. This new realization gave me a sudden gift of hope that I had not felt in years: I was able to manifest my past and my spirit of desires in my heart that day – something I had been avoiding for far too long.

It truly was the Supernova which had led me to this revelation. Although I could not recognize it before, her pursuit for the destruction of my ideas was what saved me from my own comforts and gross acceptance of a falsified destiny – from that day forward I decided to continue riding the drifts of the soft winds enveloping the kids that ran outside my house.