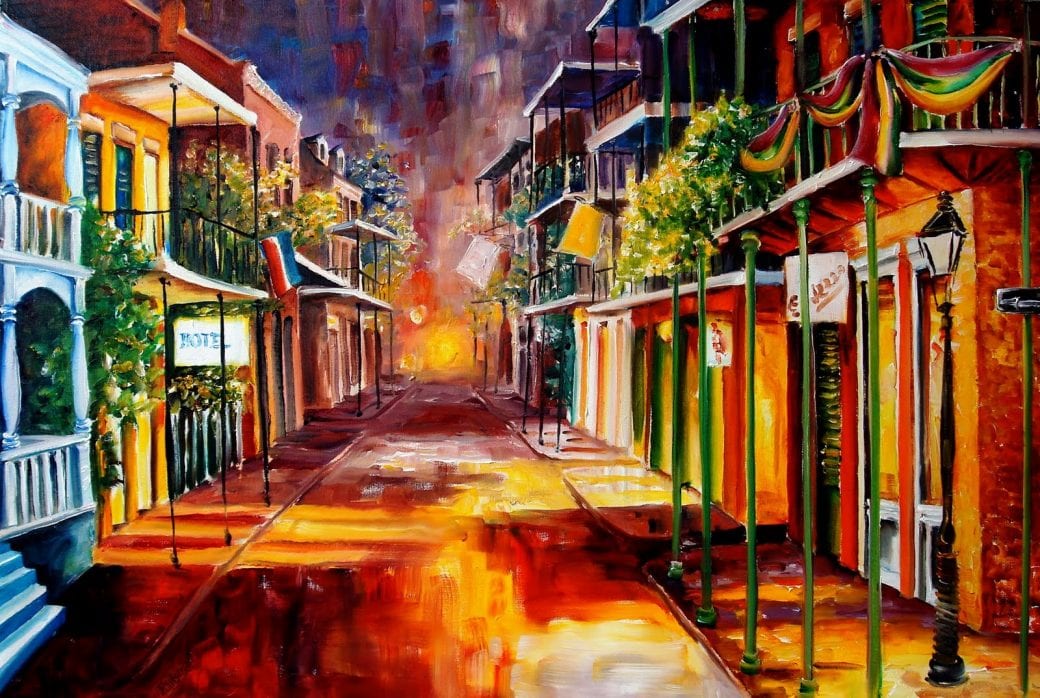 prompt: …the role self-perception plays when individuals seek to reconcile the conflict between illusion and reality.

The way an individual sees themselves directly correlates with how they see the world. And when a choice is made to use only their self-perception while looking at what is right and wrong, they become vulnerable to the harsh realities that surround them. This mindset is what prevents appropriate behaviour in accordance with reality over illusion. In his play A Streetcar Named Desire, Tennessee Williams explores this idea with the character of Blanche DuBois who is unable to change her self-perception with consideration of reality; she finds herself fighting a battle between what she believes ought to be true and what is. This narrow-minded approach inhibits her from finding solace in her life and causes her eventual downfall. Williams demonstrates how a self-perception based on dishonesty can prevent an individual from reconciling the conflict between illusion and reality because they may favour the more desirable nature of illusion and neglect what is true. This can be sustained until their perceptions are challenged to a point at which it is impossible to avoid the reality that dictates their life.

One’s choice to live in accordance with their illusions can be attributed to their desire to maintain their self-perception, even at the cost of reality. Blanche DuBois considers herself a true Southern belle because of her family lineage and how she grew up. These ideas she has about herself are often challenged when her life in Laurel is depicted. She adopts a dishonest self-perception in an effort to separate herself from the difficulties of her life. Her loss of what she was becomes apparent with her behaviour after the losses of those she loved including her husband and her father. She is forced to walk “the long parade to the graveyard” alone, for the most part, placing an obvious strain on her mental state. This is reinforced by her actions while she was a teacher when she has an affair with a student in an attempt to relive memories with her own young husband. This action is not reflective of the graceful and innocent belle that Blanche believes herself to be; however, she still is able to maintain her own self-perception by retreating into her illusions over accepting her reality. This is not the only circumstance in which she avoids changing her views on herself in accordance with the truth about her life. Her prostitution at the Flamingo Hotel also serves as an indication of her fall from grace in how she continues losing the image she wants to have but in all honesty, does not. She is only able to be the belle she perceives herself to be when she is in her illusions and thus when she chooses to live in accordance with them, she neglects reality. Even with the various acts that show the stark contrast between who she thinks she is and who she is, she maintains her dishonest views of self “not by choice but by necessity.” When given the opportunity to live the life one thinks they must, they will find a way to do so no matter their circumstances. This can come in the form of living not in truth but with lies in the form of illusions; this is Blanche’s choice because of her reluctance to lose the self-perception she has become reliant on.

The choice to live in a manner that preserves a dishonest self-perception can cause an individual to fight against the reality that is being forced upon them. Blanche’s retreat to New Orleans was in an effort to find a place of refuge from reality; she was supposed to be able to present herself in accordance with her illusions because the truth about her circumstances were not known. Stanley Kowalski, her brother-in-law, is the main perpetrator against this because of his own pursuit of his ideals. His American Dream mentality comes into play as he finds the opportunity to rise in life with the money he believes Blanche made from selling her home, Belle Reve. This idea was refuted as she admits she lost it because she could no longer maintain it financially — demonstrating her being honest in an effort to maintain the rest of her illusions as “when a thing is important [she] tells the truth.” This did not deter him and through stories passed to him by men who went to Laurel, he learns about the reality of her fall from being the civilized lady she claimed to be to a “town character” who was “downright loco—nuts.” Despite all the evidence placed against her, she was adamant in presenting herself based on her self-perception even when people began to question it. This is further exemplified with the phone calls and letters she addresses to a man named Shep Huntleigh — a man who seems too good to be true, and he is. She wants to externalize the illusion she has created not only to Stella and Stanley, by dictating her letters aloud, but to herself. Blanche is insistent on making her reality seem untrue and in turn making her illusions more than what they are. This is all shaped by her dishonest self-perception which allows her to neglect who she truly is in favour of who she wants to be. Individuals, even when faced with adversity against their illusions, find it difficult to accept their reality because of its contrary nature to their self-perception. They will even go to the extent of denying it and falsifying it in an effort to maintain the views they have about themselves. This allows them to delve further into their delusions like Blanche who fights the truth about her life by making her own and fails to consider the consequences of doing so.

When an individual’s deterioration of self-perception goes to a point of no return, the initial illusions they presented are not only unattainable but harmful, thus allowing reality to regain control. Stanley tells Stella all the lies that Blanche hid which does not prevent her from loving Blanche, but prevents her from believing her sister. When Stanley rapes Blanche, her view of herself shatters — she is not the belle she believes herself to be and is losing control over the illusions she presented to others and to herself. She is not only violated physically but mentally when she is forced to accept her reality by Stanley. No longer is it possible for her to deceive others into believing what she deceived herself into believing. Her credibility has been destroyed; even when she tries to tell the truth of Stanley imposing himself on her. Stella is only able to consider the illusions Blanche previously acted in accordance with and thinks of it as another attempt to get her to leave her husband as she “couldn’t believe [Blanche’s] story and go on living with Stanley.” It is with her admittance to the asylum that the triumph of reality over illusion is evident — the self-perception she created and struggled to maintain no longer exists. The deterioration of her mental state since earlier in her life was her reality and no longer is it possible to avoid it in preference for the ideal life she had desired. She is broken mentally and physically — her illusions can no longer hide this from the world. “Realism” is unavoidable and “magic” is difficult to find, no matter how much one wants it. Self-perception is most vulnerable to reality, especially when it is being imposed on individuals who do not wish to consider it because of the lies it brings to light. The refuge and solace they once found in their illusions are no longer possible because their self-perception has changed and can no longer fuel their fantasies. Blanche is not the woman she wanted to be, and now she no longer can be her because she does not know who she is.

Reality is the force that can change self-perception and in turn destroy the illusions one once presented to the world. In A Streetcar Named Desire, Tennessee Williams utilizes Blanche DuBois in showing how the impossible pursuit of maintaining a dishonest perception at the cost of reality is a dangerous path to take. She lives with little consideration of the truths that dictate her life even when they are presented to her directly; her dismissal of them causes doubt in the minds of those around her which prevents her from creating reality from her illusions. Ultimately, the unavoidable nature of reality is in control and anything that is contrary to it can not be sustained. When an individual lives with a falsified self-perception, it is truth that leads to their demise as they are unable to protect themselves with the illusions they created.