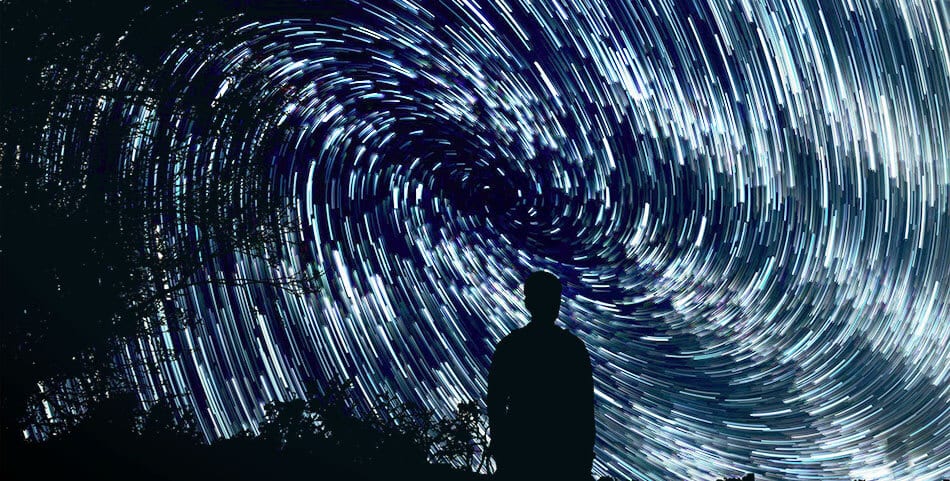 To an unhappy individual, the image reflected in the mirror is distasteful, for they see nothing but flaws and failures. Self-perception is shaped through the experiences that one has attained, and if these experiences have left scars of pain and affliction, individuals withdraw from exposure to such circumstances. This is where reality and illusion collide, forcing an individual to fall into the endless abyss of fantasize and make-believe that beautifies how an individual perceives themselves. When these individuals are faced with cruel reality, they may completely reject reality and form illusions into their only truth. In Tennessee Williams’ play, A Streetcar Named Desire, the main character, Blanche DuBois, is the epitome of one struggling under the pressure of reality and illusion. After the suicide of her husband, young Blanche could not bear to face the harshness of reality and falls into the darkness of illusions which she pursued to replace her pain, loss, and dissatisfaction. However when the reality of her life was exposed to those of close relations, Blanche was in a state of utter vulnerability and humiliation which she attempted to reconcile by forming her illusions into reality, which ultimately, resulted in adopting her illusions as the definite reality. Through Blanche DuBois, William presents the idea that an unhappy individual may pursue illusions to perfect one’s self-perception; however, when they undergo experiences that leaves them in a state of vulnerability and exposure to cruel reality, they may delve further into the realm of illusions, ultimately adopting illusions as their only reality.

When experiences with long lasting pain and guilt consumes individuals, it becomes impossible to look past the affliction and view themselves in honor or satisfaction. Consequently, they are motivated to pursue an illusion of their desires in hopes of beautifying their distorted perception of self. Before the events of the play, Blanche, a Southern belle believed to have attained what is deemed the “southern ideals” – perfect love, wealth, and beauty. However, this ideal was ripped away when Blanche discovered her husband’s intimacy with another man and his quickly followed suicide, which was triggered by her expression of disgust towards his actions. Blanche associates reality with cruelty, hate, and pain – none of which she desired in her life. Thus, she attempts to escape the unbearable reality by turning to alcohol and sexual proximity. However, the pursuit of such disgraceful activities accumulated a dishonorable name for Blanche and she was considered to be a fallen women in society. Although her dignity was lost, Blanche adhered to her ideals and continued to fantasize about attaining her lost life. Arriving at New Orleans, Blanche uses the secrecy of her identity to reconstruct the potential of having a satisfying life. The reader is compelled to recognize the nature of Blanche due to the multiple lies about drinking which she communicated to her sister, Stella Kowalski and later to her brother-in-law, Stanley Kowalski: “No, one’s my limit,” and “No, I–rarely touch it.” In parallel to the dialogue, Blanche presenting herself as young and beautiful reinforces her intentions to appear innocent and pure. Blanche wants to rectify her past mistakes and repair the distorted self-perception by pursuing illusions and compromising reality. Illusions become the gateway to perfect and restore previous ideals which had been shattered with the harshness of reality. After enduring a past of pain and regret, individuals desperately rely on illusions and hide themselves from reality to obtain a level of happiness and satisfaction. As a stranger in New Orleans, Blanche established herself as an innocent and fragile young women. Her illusions could continue – as long as her past remains hidden from others.

Illusions are created through the influence of how one perceives themselves. However, the conflict between illusion and reality is established when an individual’s self-perception is threatened to be damaged with reality, forcing them to form illusions into reality. Stanley, a man in accordance to reality, becomes suspicious of Blanche’s past and begins to inquire about her history. Through information shared by people from Laurel, the hometown of Blanche, Stanley unravels the lies and exposes the unbearable past that Blanche had concealed over the years. Blanche becomes increasingly nervous and unsettled as the image she had attempted to build begins to crumble and deteriorate in the presence of others. Unsurety and fear of revealing the past leaves Blanche in a state of vulnerability and she begins to lose her grip on the reality of her circumstances. Mitch, a dear friend of Stanley’s, was Blanche’s last hope in attaining a portion of her previous dream. Although she had no particular feelings for Mitch, she tactically manipulated him, in the form of illusions, into thinking that they were a suitable match. This is reinforced when Blanche refrains from telling him his age and veils herself under the glow of the dull light. Being under the control of illusions, the relationship is very fragile and sure to break, especially considering the lies and deceit intoxicating genuinity and truth. When Mitch confronts Blanche about her past, unhealed wounds are cut open and the sting of reality resurfaces humiliation and pain. Unwilling to confront reality, Blanche shouts out, “I don’t want realism. I want magic!” Through this proclamation, Blanche extracts herself from the face of reality and delves into the depths of illusions and make-believe where pain and cruelty is not going to interfere with her happiness or inflict upon self-perception. Alas, the downfall of Blanche as she looms further into inevitable disillusionment and insanity. Like Blanche, the revealing of one’s cultivated life of lies and deceit may leave them in a state of extreme vulnerability and humiliation which destroys their attempt of restoring dignity. Unable to face the pain of the truth, individuals forsake any connections to reality and cling unto their illusions for comfort and to restore self-value. As Blanche steps further away from the realm of reality, illusions take complete control over her actions, thoughts, and words.

When one becomes unable to maintain desired perception of self, illusions diffuse into reality to an extent where they are unable to differentiate between the two. As a result, the conflict between illusion and reality becomes irreconcilable and self-perception is restored. Exposure to the unforgivable light revealed Blanche’s reality which she had hid under the veil of lies and deceit. As a result, Mitch deserts her and destroys her last hope of attaining happiness. Abandoned in the cruelty of reality, Blanche delves further into illusions, conjuring up fantasizes of wealth, youth, and love. While Blanche attempts to form her illusions into reality, Stanley becomes excessively aggressive and angered by the nature of Blanche and says, “There isn’t a damn thing but imagination, and lies, and tricks! [ … ] I’ve been on to you from the start. Not once did you pull the wool over my eyes.” When Stanley rapes Blanche, the comforts of illusions break and reality is illuminated, yet she falls further into the abyss of illusions. Blanche loses the state of mind to comprehend external situations, in particular, her own demise. As Stella reluctantly packs up Blanches belongings, she shares with Eunice that Blanche does not yet understand her departure, rather believes that it is a vacation with the wealthy Shep Huntleigh. The character Shep Huntleigh has often made an appearance in her past illusions; however, now, Shep Huntleigh is presented as a literal figure to Blanche. Blanche diffused her illusions into reality and becomes unable to differentiate reality from illusions; consequently falling to her demise. When Blanche views herself in the mirror, she talks of her robbia blue jacket which symbolizes her youthful, Madonna-like virgin status constructed from the repaired self-perception. When reality is rejected, the image reflected from the mirror is no longer distorted; therefore, contentment in self-perception is restored. The extensive pursuit to escape reality and attain desired perception of one’s self, traps them in a world build from their illusions. In such circumstances, individuals who become exposed to harsh reality are likely to completely reject reality to the extent where illusions appear to be their truth. Having erased any evidence of the truth, individuals are able to reconstruct their self-perception into something acceptable and desirable. However, they are only delusions – a falsified world – from which they cannot escape.

Horrid experiences of the past creates a distorted image of one’s self which one does not wish to reconcile. Thus, these individuals find comfort in pursuing illusions that provide happiness and satisfaction in their life. However, the earnest pursuit of such desires creates a striking separation between realism and make-believe that overtime these individuals become unable to detach themselves from their illusions. In the play, A Streetcar Named Desire, Blanche unknowingly victimizes herself in the pursuit of hiding reality with illusions. Although she attempts to repaint her distorted self-perception by conforming to illusions, she fails to acknowledge the damage she has done to herself in reality. As Blanche’s lies are exposed, she enters into a state on insanity and becomes unable to resurface to reality. Illusion perfected her self-perception, yet it resulted in her ultimate demise.