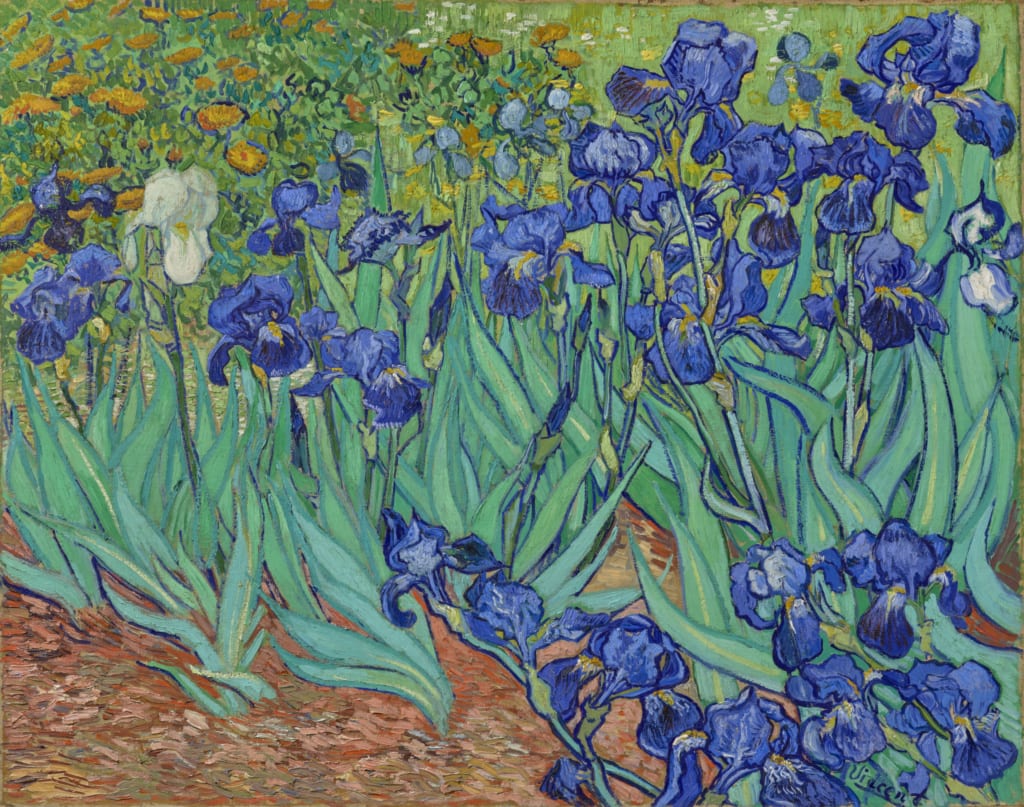 On Beauty by Kahlil Gibran

And a poet said, ‘Speak to us of Beauty.’

Where shall you seek beauty, and how shall you find her unless she herself be your way and your guide?

And how shall you speak of her except she be the weaver of your speech?

The aggrieved and the injured say, ‘Beauty is kind and gentle.

Like a young mother half-shy of her own glory she walks among us.’

And the passionate say, ‘Nay, beauty is a thing of might and dread.

Like the tempest she shakes the earth beneath us and the sky above us.’

The tired and the weary say, ‘beauty is of soft whisperings. She speaks in our spirit.

Her voice yields to our silences like a faint light that quivers in fear of the shadow.’

But the restless say, ‘We have heard her shouting among the mountains,

And with her cries came the sound of hoofs, and the beating of wings and the roaring of lions.’

At night the watchmen of the city say, ‘Beauty shall rise with the dawn from the east.’

And at noontide the toilers and the wayfarers say, ‘We have seen her leaning over the earth from the windows of the sunset.’

In winter say the snow-bound, ‘She shall come with the spring leaping upon the hills.’

And in the summer heat the reapers say, ‘We have seen her dancing with the autumn leaves, and we saw a drift of snow in her hair.’

All these things have you said of beauty.

Yet in truth you spoke not of her but of needs unsatisfied,

And beauty is not a need but an ecstasy.

It is not a mouth thirsting nor an empty hand stretched forth,

But rather a heart enflamed and a soul enchanted.

It is not the image you would see nor the song you would hear,

But rather an image you see though you close your eyes and a song you hear though you shut your ears.

It is not the sap within the furrowed bark, nor a wing attached to a claw,

People of Orphalese, beauty is life when life unveils her holy face.

But you are life and you are the veil.

Beauty is eternity gazing at itself in a mirror.

But you are eternity and you are the mirror.

Prompt: …About the power an individual has to create a meaningful life. (June 2016)

“How well he has understood the exquisite nature of flowers!”

Pushing past earth and rock, they bloom in deep blue hues and guarded cool greens.

Against the modesty of the surrounding, they could be lightning rods, conducting colours in hazy pops against the shorter grasses. Violet pigment reaches out to kiss the edges of the flowers, blessing them with individuality and animation.

This is the painting of the man who believed in the immutable beauty of nature; the handiwork of – depending on one’s perspective – a madman or the ideal artist. Regardless, perhaps no other Van Gogh painting conveys the same fondness for life and the living as this one does. After all, it appears to be painted in a moment of euphoria, likely connected to the freedom its artist felt knowing he had not lost his mind entirely – for the moment.

An asylum, ironically, had become freedom – and painting, by extension, became the only part of life that harboured meaning.

But madness is not freedom. Nor is it so-called artistic genius.

It is simply madness, gazing into its own meaningless insanity.

Like a mirror, reflecting unto itself infinitely until nothing discernable remains.

Did you really believe the act of painting was some form of safe haven for a suicidal man? The blessing of aesthetics marred by the dirty fur and teeth of a “tragic curse”?

Because if we believe genius is double-edged, a razor that will cut flesh in its entirety, we let the idea hold power over us.

It’s more romantic, is it not? ‘They need the madness to create their work.’

Because it’s a part of them.

But perhaps a whisper in your mind finds it easier to say madness and art are the same than to live with the uncomfortable ambiguity of not knowing where it comes from.

Art, beauty, the whole of the matter – it is just there, on its own, independent and inevitable, diverging to encompass something more than ourselves… and perhaps we are scared that it will render us irrelevant to the creative process.

There is nothing as human as “beauty”, but we were never needed for it to exist.

So we try to ground it in the human condition – in life, or death, in happiness, or insanity. Cling to it.

So please, let’s not pretend Van Gogh’s illness was anything but a hindrance to his work. When he was particularly ill, he could not paint at all – putting the brush to the canvas was a focussed resistance, a labour he used to champion his sanity. It wasn’t the product of some red-violet delirium, but an acknowledgment of the horror of losing one’s meaning in the void of mental illness.

Van Gogh’s personal musings about the inseparability of the artist and poor mental health may have influenced his views on his status as an artist – just as he epitomizes the romanticized “mad genius” to the modern era, he, too, held ideals of brilliant – yet crippled – artists. Recall that it was he, himself, who immortalized his insanity.

The humanity of his suffering may be the weakness of his art in terms of ‘beauty’ – in something infinite, we, our bodies and our stories, represent the strictest limitations. And this same humanity is what makes his art vastly appealing and why his story and his pursuit of beauty was meaningful.

For now, at least, it is simpler to say that Irises is a beautiful painting. It is not eternity nor life, but some valiant attempt by the creator to tear against his personal issues.