“It was pride that changed angels to devils; it is humility that makes men as angels”

The Necessity of Pain

The most important themes in literature are sometimes developed in scenes in which a death or deaths take place – show how a specific death scene helps to illuminate the meaning of the work as a whole.  (AP Lit response- 2004)

In anticipation of pain, our physiological response is to become as rigid as possible in hopes of protecting vital organs; in a similar manner, when protecting our reputation, in anticipation of emotional pain, some become cold and unfeeling – like stone. Despite our best efforts, however, some emotions demand to be felt. Margaret Laurence’s The Stone Angel develops such a thought as the story of Hagar Currie-Shipley growing into her elderhood unfolds. Hagar’s immense pride – as a result, in great part, to John’s death – plays a pivotal role in the exploration of the interplay between pride and failure to grieve. Through Hagar, she is able to reveal an individual who fails to allow themself to fully experience the pain of loss is likely to allow pride to lead them in hopes of coping; as a result, said individual ruins every relationship they have. Eventually, however, there is no hope for redemption.

After leading a life using the same toxic coping habits, those habits begin to present themselves as the only source of solace in hardship. When faced with an especially traumatizing time, however, said habits can grow all-consuming; the same is true for Hagar. After John’s death, Hagar felt the need to uphold a strong persona – never allowing herself to cry. She went through the motions of mourning as those around her would have expected but there was a sad reality to be faced when “ [Hagar] found [her] tears had been locked away too long and wouldn’t come… at [her] biding” (243). John’s death gave Hagar reason to allow her pride to consume her completely: a means of protecting herself. In reality, it marked the climax of her descent into an unfeeling, relentless, prideful woman – the stone angel. Hagar’s failure to grieve her son exemplifies the thought that a prideful individual will revert to old habits in order to manage newly introduced trauma instead of addressing the suffering at hand. Hagar’s determination to be led by her pride allowed her to develop a passive disposition to the relationships she once had. She dissociated from them as if they never had any import or benefit to her. When Lottie Simmons, mother of Arlene – who died as a result of the same car accident as John, is in the midst of grieving, Hagar sees it as a chance to back out. Instead of seeking solace in a fellow grieving mother Hagar thinks, “we had nothing to say to one another” and excuses herself to start a new life (243). She flees Manawaka for California and continues to distract herself from her reality: “[Hagar] had a son… and lost him” (234). Though starting anew can be a necessity whilst coming to terms with extreme amounts of pain, fleeing in avoidance of grief proves destructive to once flourishing relationships. Hagar’s avoidance of grief supports the idea that when using pride as a method of enduring immense pain, one is likely to prioritize their needs above all else – equipping them with the capacity to relentlessly abandon the life they once had in favour of a fresh start.

The ability to prioritize one’s self is arguably a manner of self-defence. Hagar’s allowance of the stone angel to become her persona as a result of John’s death was no different. The issue, however, arose as pride became the only way of life she could manage; as a result, her relationships suffered from their ill-maintenance. Laurence makes Hagar’s prideful nature very clear to readers from the onset as Marvin and Doris – her son and daughter-in-law – attempt to encourage her to sell her home; despite Hagar’s desire to “never be a burden” on their lives, her pride persists to get in the way of her reason (37). Further, she grows emotionally abusive. She disregards their needs and she lashes out at them saying, “You’ll never sell this house, Marvin. It’s my house. It’s my house, Doris. Mine.”: in the likeness of a child, her pride gives way to anger (35). John’s death continues to impact Hagar’s life decades later. Laurence, through Hagar’s selfish pride, makes it clear that unattended grief leads way to destructive pride – marring the few relationships one has left. Doris, in her futile attempts to soften Hagar’s heart, turns to Mr. Troy. Having the opposite impact, Hagar’s pride is further revealed. After they have a brief conversation wherein Hagar is her usual disagreeable self, Doris is disappointed to hear Hagar refer to him as a “rather stupid man” (55). Rather than attempting to focus on the things he said to her, Hagar points out that she feels “his teeth are quite bad” and continues to complain about selling her home (55). Hagar’s likeness to the stone angel disallows her from accommodating Doris; in spite of the magnitude of pain – emotional and physical – she endures, Hagar consistently puts herself first. An individual lead solely by pride for great lengths of time leaves those around them vulnerable to abuse as a result of their apathetic behaviour: perpetuating their isolation further. The stone angel persona persists and, consequently, so does Hagar’s loneliness.

Ultimately, despite our best efforts, some pain demands to be felt and will resurface its self without our consent. Hagar, unintentionally, addresses the pain of John’s death and she is finally able to cry and mourn the loss of her son. For a moment, her pride subsides and she is allowed to be a fragile, terrified woman. After a lengthy, drunken conversation with Murray Lees, Hagar begins to think of the night John died. For the first time since it happened (as far as readers know), she reminisces on that night. For the first time since it happened, she is able to cry. Her thought, “I’m crying now, I think,” reveals after decades of emotion stifled by pride, Hagar is uncertain of her tears (245). Laurence, at this moment, is able to develop the notion that, guarded by their pride, an individual may develop a false sense of security from their emotions; when revealed, however, said emotions may prove surprising and all the more overwhelming. Sadly, Hagar’s facade of the stone angel is cracked but never crumbles. She has spent so much of her life living behind the protection of pride that she does not know how to live without it. In her last few moments, Hagar is faced with the reality that, despite her desire for redemption, her pride will get the better of her. As Doris attempts to help make her comfortable by getting her water, Hagar cannot help but berate her saying, “‘You’re so slow-’… ‘Can’t you even-” (308). That being said, it is evident some progress has been made as Hagar thinks, “I only defeat myself by not accepting her… but I can’t help it” (308). Her self-awareness comes too late, however, as she cannot overcome the nature she has been developing for several decades. When one develops a toxic coping mechanism for an extended period of time any attempts to overcome their nature is likely to prove futile when this realization comes in one’s elderhood. Laurence makes it painfully clear that, at some point, it will be too late.

Humans are creatures of habit. After protecting ourselves in the same manner for any great period of time, eventually, a habit is bound to be formed. In Margaret Laurence’s coming-of-age novel The Stone Angel, the story of Hagar’s mismanagement of grief reveals the destructive nature of habitual pride in one’s relationships. Laurence explores the necessity of pain by writing a completely antithetical character. When we fail to mourn in the appropriate season, avoidance techniques are sure to develop into habits; said habits, most frequently toxic, isolate us from loved ones by damaging relationships beyond repair. 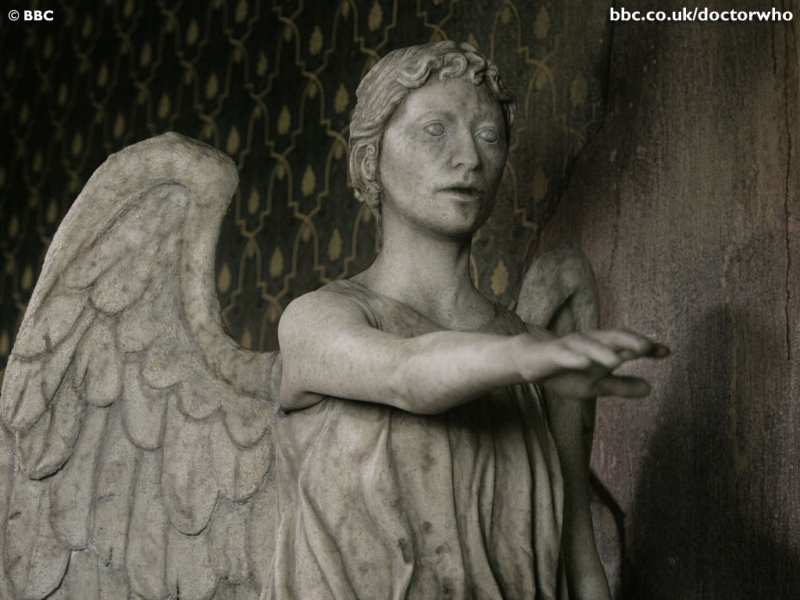 6 thoughts on “Pride & The Failure to Grieve”