Individuals are told they may pursue whatever they desire. However, in servitude, the extent of personal pursuit becomes limited as one’s motivations become silenced. Over time, this limitation grows and the individual in servitude is conditioned to be motivated by the needs of others, creating a lack of self-motivation. Consequently, when the motivations provided to them, or the circumstances which they are in, lack clarity, the individual is left confused and vulnerable, as seen in Tom Stoppard’s play, Rosencrantz and Guildenstern are dead – an individual may refrain from any course of action when obscure motivations are met with unstable circumstances, as exemplified through the effects of Hamlet’s inconsistency on Rosencrantz and Guildenstern. As servants to the crown, and friends of Hamlet, Rosencrantz and Guildenstern are unable to become self-motivated; as they are deprived of clarity, they become incapable of taking any course of action – and thus are unable to change the circumstances which they are in.

An individual’s circumstances can only be amended through actions taken by that individual. Rosencrantz and Guildenstern, at the beginning of the play, are trapped in their situation, where a coin flip will always yield the same result, regardless of the number of flips or the method of flipping. Rosencrantz quietly accepts his great luck, however Guildenstern vocalizes his hopes in mentioning the law of averages, which states that future events are likely to balance out past events which have deviated from a predicted average. This can represent Guildenstern’s dependence on others, in that he is even relying on supernatural laws to maintain equilibrium, rather than acting on his own. For this reason, it is seen that Guildenstern’s situation remains the way it is, despite the fact that he is unwilling to accept it. Aside from this, when not being distracted by coin flipping or existentialism, Rosencrantz and Guildenstern are tasked with identifying the issues with Hamlet. Guided by friendship as well, Rosencrantz and Guildenstern come up with a plan to get Hamlet to speak of himself. However, this plan fails when Hamlet’s (perhaps feigned) insanity leaves both of them dumbfounded, and both characters realize the instability of the situation. This realization is enforced when they come across Hamlet with a sword, about to kill himself. At this point, neither Rosencrantz nor Guildenstern are able to decipher Hamlet’s actions, and are stuck without any idea of what to do or how to do it.

Left in uncertainty and concern for their friend, Rosencrantz and Guildenstern aimlessly bicker amongst themselves, once again distracted due to their lack of motivation. They know that they must rectify Hamlet’s situation, and only know what they are told by Gertrude. Although they know her words hold meaning, they are unsure of what it is, which is evident in Guildenstern’s response to Rosencrantz’s question: “Words, words, they’re all we have to go on.” They are unable to act when their motivations are simply put forward in words. Therefore, they remain distracted until they are given an order by an enraged Claudius who, after seeing the play Hamlet chose for the actors to perform, orders that Rosencrantz and Guildenstern escort him away. Without disclosing the information to them that they are taking him to be killed, he gives them a letter which has all the information on it. With this certainty they are given a sense of confidence in their position, and know that as long as they have that letter, they can fulfill their duty successfully. However, they are robbed of this certainty by Hamlet, who changes the letter upon reading it. After Hamlet runs away from the ship, both characters begin to panic until they remember the letter they were given. Reading the letter at the end, Rosencrantz and Guildenstern feel betrayed, and are unwilling to accept the fate of death. Even now, due to the lack of a motive, they do not act, and are killed thusly.

As seen through Tom Stoppard’s play Rosencrantz and Guildenstern are dead, the lack of a motivation, alongside uncertain circumstances will prevent an individual from taking action. Rosencrantz and Guildenstern, being such minor characters, do not have a definitive motivation – which results in them being confused throughout the entire show. This sense of confusion is shown through their interactions with their masters, as well as through the situations they find themselves in (which they were unable to control due to lack of motivation to act). Through these characters, it is seen that nothing can be accomplished, regardless of the talent, without the motivation to do so. 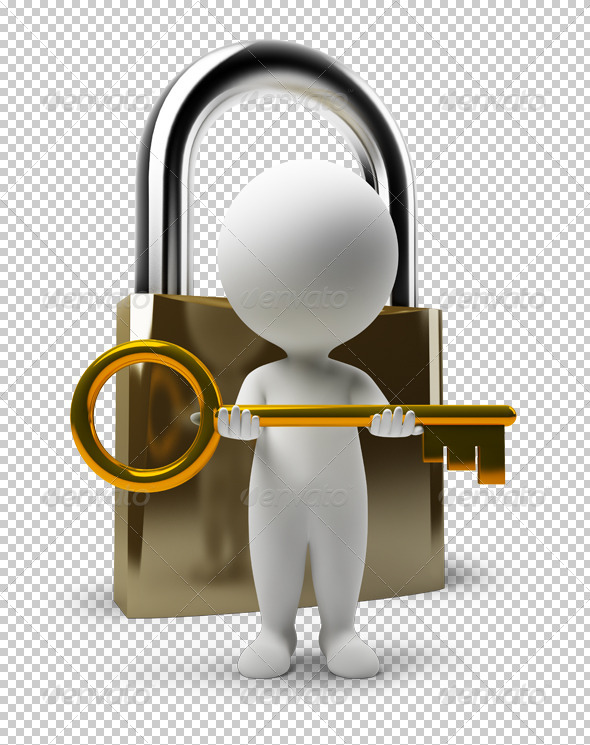