When people look at me, they see my ebony black hair, my dark brown eyes, my pale skin; Asian features. 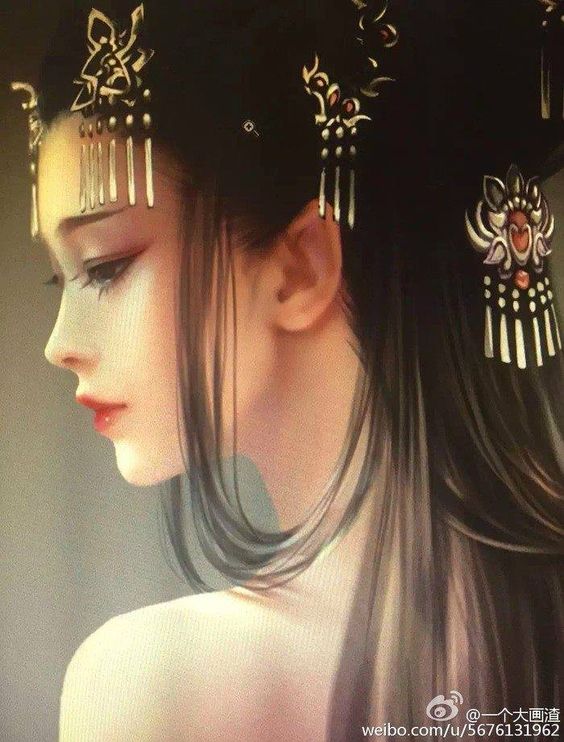 “Are you Chinese?” they ask, curious.

“So you can speak Chinese fluently then?” they assume.

“No,” I say, hesitantly, guiltily, “I only understand a little bit.”

When I was younger, I was able to speak Cantonese fluently. This was probably due to the fact that my sister and I lived with our grandparents while our parents worked. As a result, when I started kindergarten, my English was terrible. My sister and I were brought into the ESL class, and I only really remember playing board games and learning words on flashcards there. As I grew up though, my English improved; I could speak, read, and write in it. My thoughts are spoken in English in my head, but my Chinese suffered in my speech.

Last year, when my family and I were packing our things to move into a new house, my dad found a letter. He showed it to me, grinning surreptitiously, saying that I wrote it. I looked up, and saw that it was a paragraph of Chinese characters. A whole paragraph. Shock initially filtered in, but guilt immediately surged into my barren chest. When I was little, I was able to write a whole paragraph in Chinese. Now I can not even read a single character. Where did my mother tongue disappear to? I blunder over the subtle tones of my language, tripping over pitches, and sluggishly stumbling through intonations. Why is it that when I try to speak, my voice is choked down by some mysterious force and instead, only English slips out of my mouth? English is what I use the most; I speak it everywhere, even at home. It is comfortable. I glide over vowels, waft through tenses, and enunciate syllables with ease. My ideas are expressed through this second language that I had learnt – English is familiar, but Cantonese is a struggle.

English is the second language that I’ve learnt, but there are a few more. I like cherry-picking languages; I can kind of read and write in French now – there is only a bit of hesitance when I try to speak out loud with my horrible attempt at a French accent (I wonder why Ms. Gay still asks me to read things). My understanding of Japanese speech has, out of nowhere, improved drastically (I realized it was proven when I was able to watch raw anime).  My silly attempts at imitating my parents’ Vietnamese results in joyous laughter and chuckles. So why is it, that I have lost my Chinese somewhere in a dark abyss of an ocean, and I’ve no knowledge of where it lies? 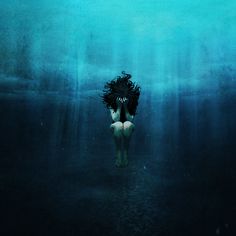 I remember in grade 10, we had a project about our culture in social studies. There was a section where I had to write about my culture and language.  I admittedly wrote down that I’ve lost my language, but have been attempting to speak it more. A girl from another class walks up to my poster and reads it. I don’t know her, but she reads my poster for a few seconds before suddenly exclaiming, “You lost your language? How could you?!” I look up at her, surprised. “Just kidding,” she says, without skipping a beat. She leaves to read the next poster.

My loss of my language suddenly takes a hit. I swallow; my throat is parched and dry. A hollowness envelops me like an empty glass of water. The cup that was once overflowing with cultural rhetoric is drained, and I have no means in which to find more. Yes, how could I? How could I have lost it? Where is it? I’ve been trying to find it. Ba, Ma, I promise; I really am trying – even when you speak to me in Cantonese, and I hopelessly respond in English. Even when I meet one of your friends and I feel relieved when they speak English. Even when I miserably speak in English to 奶奶 (grandma) and 爷爷 (grandpa) and I know they won’t understand what I’m saying. My heart breaks every time I hear my grandparents try to speak in English to me when I see them. Please, just speak Cantonese. I know what you’re saying.

Have you all given up on me?

One day, I am sitting at my grandparents’ house, and  爷爷 (grandpa) seated himself beside me. We talk (Rather, he talks. I mostly listen and nod my head). He asks if I’m full after eating dinner (as all grandparents do), and I smile and nod. He continues to converse with me, and he teasingly asks if I understand what he is saying. I scrunch my eyebrows and retaliate, “I understand!” He laughs, doubting my answer, and he starts to lecture me on the importance of having two languages. He says that when I go to an interview, the person in charge will see that I have Cantonese and English, and they’ll be more likely to hire me. He says that when I go to eat Dim sum, I’ll be able to order food on my own. He mentions that I’ll impress people if I speak both languages. I wonder about that. He continues to list all the benefits of being bilingual; the list is simple and true.

His gentle, gentle Chinese makes me want to cry.

After this conversation, a sudden wave of motivation invigorates me. My thirst for recovering my lost language is instigated. My guilt falters, giving room for courage. Nowadays, I respond the best I can in Cantonese. It is only in short, broken sentences, but it’s a start. When I responded in Chinese to  爷爷 (grandpa), his eyes lit up, a delighted smile on both his face and mine. He exaggerates now, telling others that I can argue in Chinese. My dad is surprised but silently happy when I speak in my mumbled Chinese. Water is slowly trickling into the cup.

The cup is no longer empty – and maybe one day it will be full again.