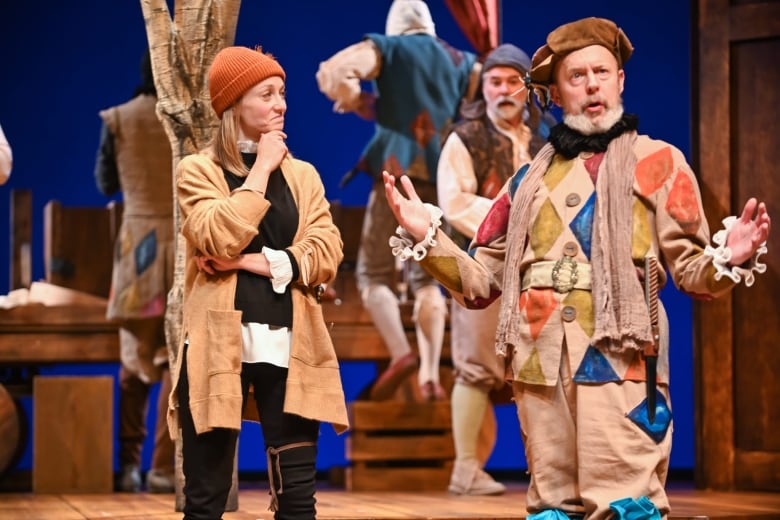 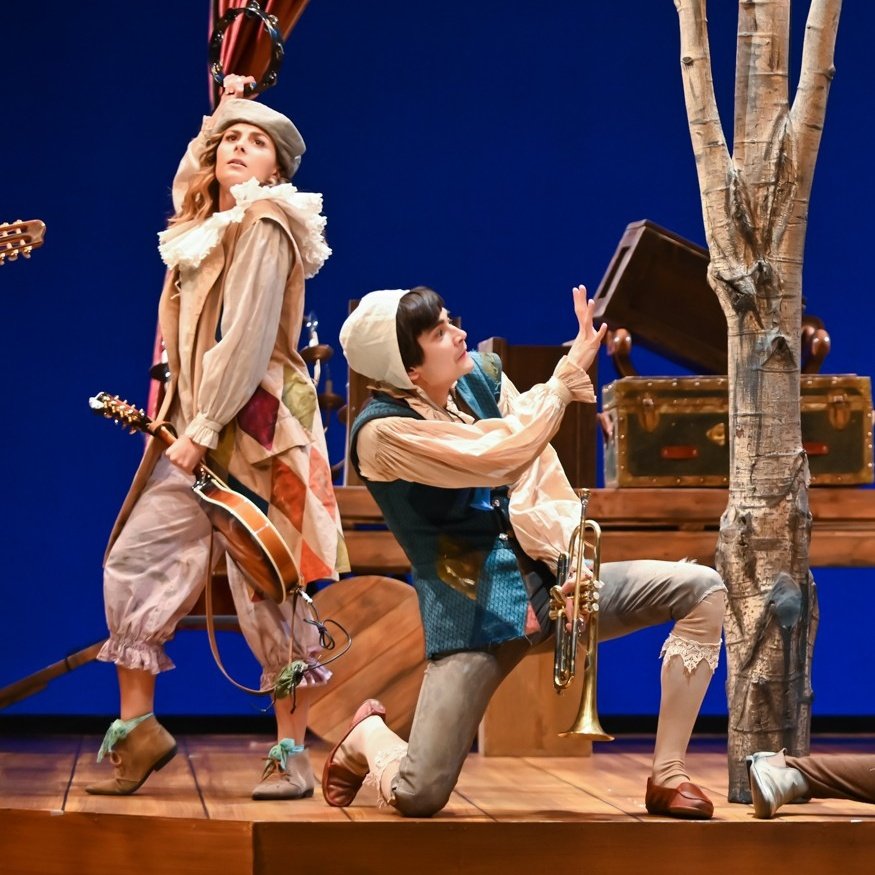 Today we were privileged to witness the beautiful and brilliant production of Shakespeare Company & Hit and Myth’s production of Rosencrantz and Guildenstern are Dead at ATP Theatre.  Below write your response/ideas after experiencing the show (or in your own post, if you prefer – provide a link below if you write your own post).

21 thoughts on “ROSENCRANTZ and GUILDENSTERN are DEAD Discussion”