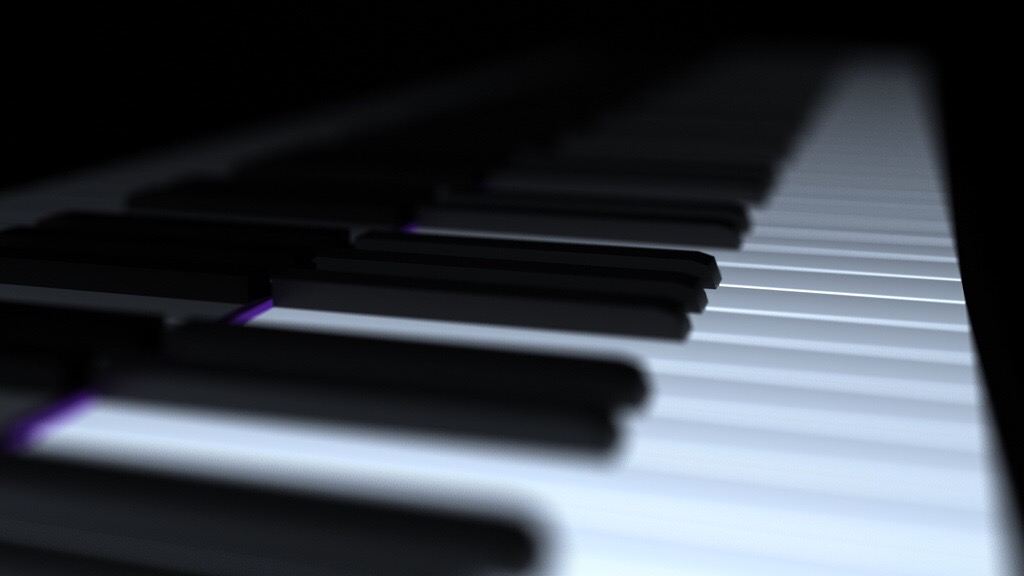 When thinking about my goals in life and all the things I’ve ever wanted to accomplish, I think of how a lot of the goals I find genuinely worth pursuing seem to be gated off by societal expectations or simply deemed inconvenient or unconventional by the general circumstances that face me on a day to day basis. However quite often I, and many others like me fail to realize that these status quos and perceived social norms standing in our way may bear the imposing presence of mountains for the sole reason that they have been developed and grown over centuries and centuries of solidification. These social conventions are put in place for a reason, and can quite often serve as the best way to circumvent one’s own circumstance.

This is why the picture Ballet Class, taken by Shayne Robinson, depicting a young girl with damaged dance shoes, takes part in a ballet class in an impoverished part of South Africa, resonates with me, since I am someone who is passionate about music, but reluctant to devote myself to professional music training organizations such as RCM or Canadian Royal Conservatory. I believe that my circumstance, having very little free time, not nearly enough to dedicate to a study that seems so necessary to a career in music, added on top of the fact that I defy the convention that has been set for musicians at my age- that I have not been trained from a young age, like many successful artists- puts me at a noticeable disadvantage to others around me with my same goal. In the subtitle for the picture, it is stated by professional ballerina Penelope Thlole, that talent must be refined by proper training in order for it’s full potential to be realized.

I have heard that very same cadence directed at me when I speak about my being a piano autodidact. I often hear that I will never reach my true potential and I will never be able to develop the proper skills to play with “musicality” without extensive classical training. In many ways I understand that this is true, and that I will have to receive training from someone else other than myself, but at the same time, pianists are meant to be trained for as long as they can remember, and it’s seen as unrealistic or unapologetically amatuer to think that I could start at such an old age. Much like the ballerina in the photo, professional training is not seen as something that is pleasurable- it’s seen as a pure constant uphill climb, where the only thing visible from the top is another hill. This is how I feel whenever I go into a music store, and search for volumes of educational material. I feel overwhelmed, lost, over my head. I feel as if my circumstances have gated me from matching the societal conventions that loom over me and cast a shadow over my hopes of becoming a musician.

I need to realize that despite my circumstances being seemingly held against me (yet still no where near the level of disadvantage the girl in the photograph faces), that there is a way out, and in this case, the best way out may just be through. I have come to realize that I am bound by convention- but not necessarily by circumstance. There is always a way, even if it may take time, that I’ll be able to take hold of professional training, and become closer to my goal of becoming a musician. I believe that one’s disadvantageous circumstances can be circumvented through the adherence of social conventions, and that even if overcoming unfortunate circumstances is difficult, it is never impossible.

It perhaps is not due to the fact that my circumstance disallows professional training, in fact, quite the contrary, but it is more due to the fact that I am afraid of committing myself to a journey, that others at my age would be reaching the end of. It is a foolish summation, certainly, but it is one that becomes more and more prevalent to the ways in which I go about teaching myself. I hear stories of people who have been playing their entire lives and I wonder where I would be had I started when they did, and I almost wish that I had had the opportunity to do the same. Perhaps it’s a blessing that I do not share the same circumstance as those who have played their entire lives, and maybe the fact that I do it by my own choice purely and that I have no one forcing me to do anything is for the better, but I know that I will need to begin lessons some day, and I will need to fix the things that are wrong with my playing sooner or later, and that I will need proper guidance to do so

One thought on “Lost at the Start: Polished Personal”