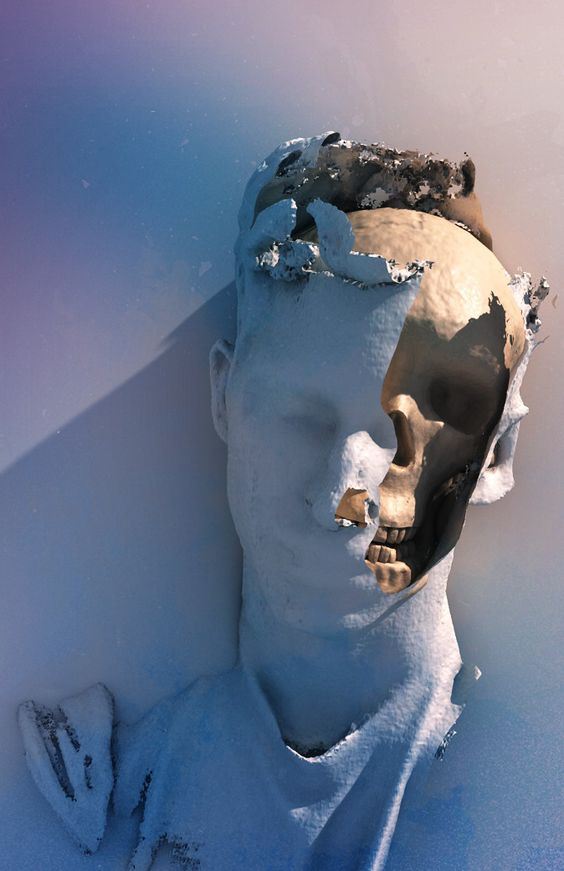 The ways in which individuals struggle to restore honour and certainty

Hamlet is a perplexing character that attempts to restore honor by avenging his father’s death. He has kept himself in disarray by constantly questioning his intellect, in addition, the pressure of upholding the dignity of his family in light of the passing of Old King Hamlet hounds his conscious. This situation is not made better when his uncle, Claudius, takes over the throne. Hamlet spends too much time contemplating decisions that more often than not, no decision transpires at all. It is as if he is caught between whether to take action or not; consequently, his slow-paced decisions lead to the deaths of the principal cast. Ultimately, the fate of Denmark’s deepening sense of insecurity and dishonor is a direct result of Hamlet’s lack of any firm response. In the play Hamlet, Shakespeare demonstrates how Hamlet attempts to restore honor and certainty to his father and his state when he is faced with adversity, yet because of his indecisiveness and ambiguity, he struggles to act.

Having witnessed the ghost of Old King Hamlet, Hamlet suspects that there is a reason his father has not passed on to heaven and is in purgatory. However, despite having spoken to his father, Hamlet is suspicious that the ghost is actually the devil in disguise, tempting him to commit sin, as a result, he is hesitant to follow what he is told to do. It is essential to note that the religious nature of the royal family greatly influenced their behaviour and thoughts, it further plays a part in Hamlet’s doubt to take action. Not only does Hamlet worry about dying alongside the unknown afterlife and how it clashes with the unacceptable belief of being able to take one’s own life at the time, but his mindset is also made weak and uneasy due to Claudius marrying Hamlet’s mother Gertrude and by taking over the throne his father once held. Hamlet is seen to be in conflict externally with his father’s command, and internally through his own values. He is set up to be a philosopher more than that of a warrior, and the recurring speculations he has about fearing the unknown and fear of failing to gratify, in addition to self-deprecating behavior, obstruct his way to taking leadership and suppresses his ambitions. This is one of the reasons why he struggles to restore pride and assurance to his family and the state of Denmark.

Hamlet’s famous to be or not to be soliloquy is full of purposeful punctuation to demonstrate pathos and logos in his imbalanced limbo of action versus inaction- where inaction and pathos overpower action and logos. His wavering thoughts alternate back and forth between the two pair of forces, which hinders the process of being able to come up with a decision. This leads into the moment where he was fully capable of killing Claudius, but by overthinking his fear regarding the afterlife and fear of further dishonouring his father, he does not commit to the act and blames it on the fact that Claudius was praying, and that he didn’t want him to leave the earth free of sin- ironically, Claudius was praying, however, admitted that he was not very apologetic for his actions. Instead of recovering the reputation of his father and himself, Hamlet adds another act of dishonour to his list.

By encountering his mother Gertrude, handfuls of time is being lost when Hamlet could have been following through with his plan to get revenge. He is even told by his father to leave his mother in the hands of heaven to punish her, yet he still loses his train of thought through emotions and goes ham on her by verbal attack, he then kills who he thought was Claudius, but was actually Polonius. A series of other events occur thereafter and in Act 4 Scene 4, while Hamlet is on his way to England, another soliloquy arises from him. The content of the soliloquy describes how the Norwegians and Poles are fighting over a patch of land that essentially worthless, but he realizes that they are fighting for honor, a situation he struggles with. Hamlet opens up and a shift of inaction to action is evident through the passion of his words through self-reflection and heightened awareness of his surroundings.

He has a legitimate objective to reach, yet the soldiers fighting over the useless piece of land have so much more conviction and certainty with their actions- this pushes him to realize that he needs to take a firm initiative as well despite his constant self-doubt. He continues on about the soldiers and mentions prince Fortinbras as an example he would like to follow, who had outwardly begun his revenge on the death of his father from the very beginning (as mentioned by Horatio at the top of Act 1). Fortinbras is more rash compared to the cautious Hamlet. They are on the same boat, but react differently. Hamlet then ends off the soliloquy by vowing that he will commit to killing his uncle and avenging his father.

Hamlet’s jumbled state of mind is displayed through his speech that is never fully unified and coherent (complete), and develops into uncertain and unpromising deeds to redeem the honour to his family and state of Denmark- which is in dire need of a suitable leader. His excessive contemplation on getting the “best results possible” only proceeds to place an elongated, heavier burden on himself than it should have been if he had simply taken quicker action. The dishonourable murder of the king was not the only rotting factor in the city of Denmark, the tragic flaw of uncertainty in Hamlet was even more of a factor. It is normal for an individual to achieve and strive for a restoration of certainty and honour when they have lost it due to encountering setbacks in life, however, it is important to mention that even little action is better than no action at all if there is a lesson to be learned from Hamlet. Individuals should not get so caught up in their own thoughts and emotions that they lose focus on their purpose- balance is important.