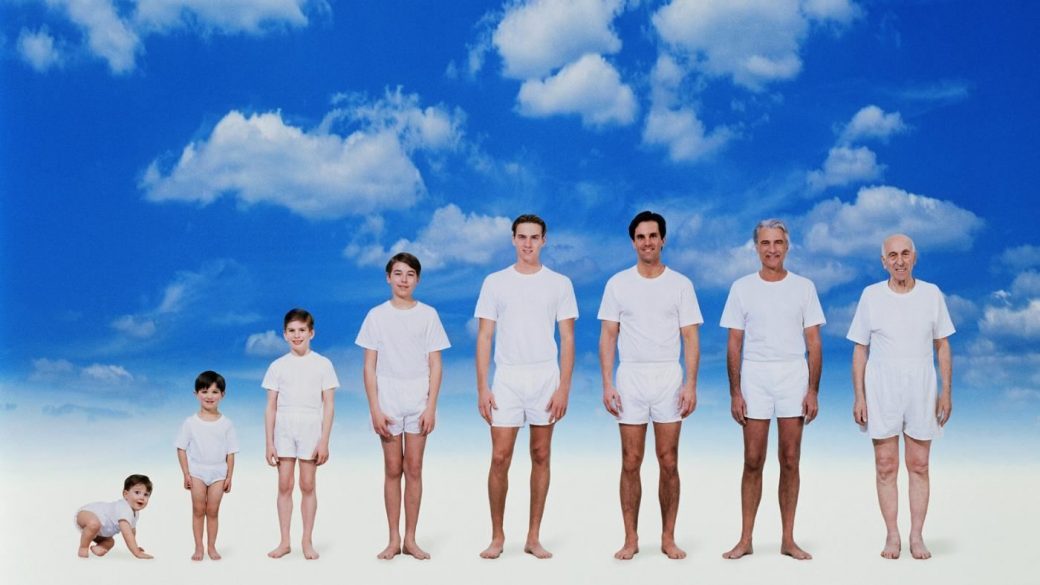 I tried something totally out of the box for this critical essay and focused on one single event over the course of two paragraphs, contrasting the advice someone was given for success versus the failure the advice brought. I would like you to decide if it is an effective approach or not!

“The ways in which individuals take responsibility for themselves or others”

A parent will, naturally, always want the best for their children. They want to see how their actions have impacted the lives of those who came from them, and how their teachings have assisted the development from child into adult. And this is not a negative occurrence in itself; it is simply the want for your child to succeed. The ways in which this ideal is achieved are where the problem arises. Times are ever changing, and desirable characteristics ever shifting as new young men and women enter the workforce. A job relating to human relations, where you are expected to have positive interactions with people all day, is a job with ever-shifting standards. Take, say, a salesman for example. Arthur Miller explores the idea of parents who simply want their children to succeed, their old beliefs actually stunting the transition of their children into successful adults. Miller’s modern play, Death of a Salesman, highlights the idea that when an ambitious parent chooses to take responsibility for the success of their child, they will constantly force the ideals of older times onto them, which can often result in hindering the child’s development into their career and life. Changing times come with changing circumstances, and Willy Loman is impossibly stuck in the old ideals of masculinity and what it means to be a good salesman. He encourages his son, Biff Loman, to remain cold and distant, professional and unyielding to those he meets, whereas all the stories of wildly successful salesmen Willy has ever heard about have been outgoing, jovial, and well-liked, traits that a younger, more modern audience desire.

It is the point of a salesman to be liked. To have a client or employer like you is an unspoken requirement of this job. If someone likes you, they will buy from you, they will hire you. On the contrary, if they do not like you, they will turn you down for both sales and jobs. And what else does a hard working man in America want other than sales or jobs? Biff, in order to start a company with his brother, selling sporting goods, needs a loan from a wealthy acquaintance of his, Bill Oliver. When Biff and his brother devise this plan to start the company, their father instantly begins to inform biff on the ‘proper’ way to ask Oliver for the starting loan. He insists that Biff be absolutely firm in obtaining no less than fifteen thousand dollars, remain masculine to the point of appearing apathetic, such is the way of a ‘professional’ man. Willy tells Biff to refrain from basic politeness, do not pick up a pen should the man drop it, all in an attempt to appear convincingly firm in the request. Willy is attempting to take responsibility for Biff’s success here. These mannerisms for the professional man have been defined and redefined again and again. What may have been a solid approach to getting a loan once may be a solid path to getting rejected twenty years from now. Individuals, especially older ones, have trouble reconciling the difference between approaches that have worked for them, and cannot understand what a more modern salesman would need to secure himself that very loan. This leads to the dilemma when a parent attempts to take responsibility for the success of their children. What was supposed to be valuable advice could become the key to instant failure. A salesman in the modern day is to be liked; cold, unyielding professionalism are traits that are respected, but rarely liked in today’s society.

As expected, the plan fails miserably. Biff is left waiting outside Oliver’s office for hours, over half the day. Biff attempts to assert himself in the very manner that his father expected him too, and this results in simple rejection, time and time again. Oliver simply refuses to meet him; such can be expected for this effectively rude behavior. Biff is dejected after a full day of waiting for a meeting that only lasted a painful ten minutes when Oliver finally decides to speak to him. Willy’s attempt to take responsibility for the success of Biff, who is otherwise a youthful and energetic young man (as evidenced with his easy charm around women), has landed him in failure. Old ideals are not welcome in this new world, something Willy has yet to understand. And it is this very ignorance that costs Biff his future, in a painfully ironic twist. The very mannerisms that Willy hoped would secure Biff’s success have landed his son in total failure. It is, ironically, also what gets Willy fired from his current job. Any parent wants to see their child have fortune come their way, and will do anything in their power to ensure that happens. How are they going to achieve that? Share the wisdom of their generation to the next, explain what they did to achieve success, and expect that it will work time and time again. In a rather unfortunate truth, this is not the case. Old ideals of masculinity have been replaced with easygoing and likeable salesmen, energetic people who make you feel welcome and tempted. Parents find this hard to understand, and are giving the wrong pointers to their children. As proven, it is the point of a salesman to be liked. Perhaps that will not be true ten years from now.

As our society stands today, the only way to make a living is to earn money. The only way to earn money for a salesman is to, shockingly, sell products. And the art of selling products to buyers is one that is ever changing; our world is ever changing. Henceforth, so are the people who are going to become your next customer. Miller shows us the devastating effect an ambitious parent, even with with good intentions, can have on their children’s success later in life, should they take responsibility for the future of their children. It’s a sad truth, really. People with good intentions are sometimes the ones that end up ruining our lives if they tell us what is best for us. And we live with these people. Knowing the impact that they can have, how can we stand to take advice from them somehow? It’s a question that warrants deeper thought, but the ways in which individuals take responsibility for the success of others can often be what ends up catalyzing their failure, ultimately. Wouldn’t that have been nice to know ten years ago?