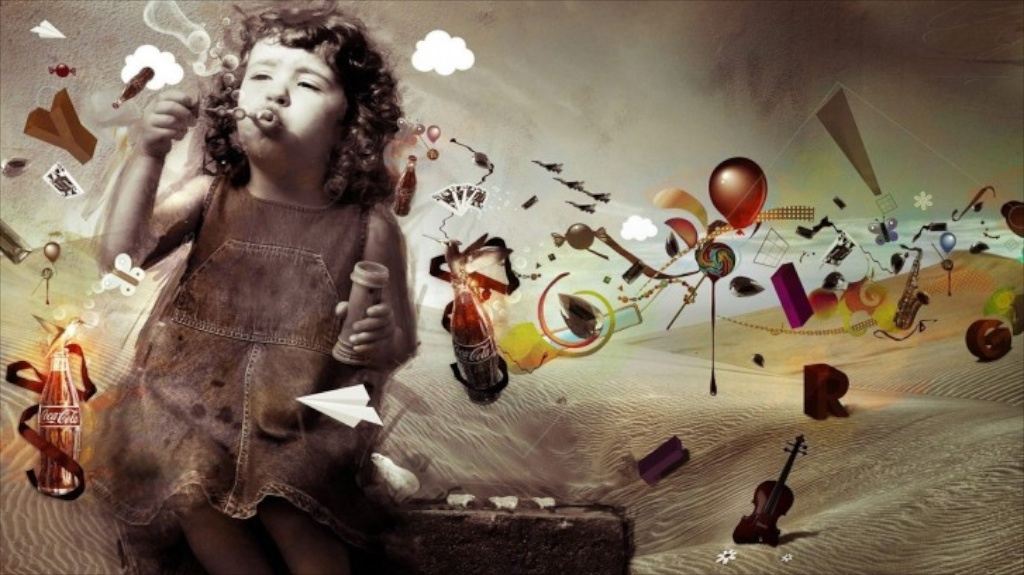 Imagination in relation to the Embrace of an Uncertain Future

“What do these texts suggest to you about the ways in which individuals deal with the prospect of an uncertain future?”

Often times, individuals faced with uncertain futures, or outcomes which they have no control over, seek to either embrace or reject these uncertainties through their imagination – one can create delusions or ideals that either support or refute said uncertainties. However, when individuals use their imagination to create trust in their certainties, for instance a father figure, they are able to embrace an uncertain future, as evidenced through my own life and Jayanta Mahapatra’s poem About My Father’s Plot to Get Home. In both instances, showcased through my own life and Mahapatra’s poem, the imagination of the child is used to create an ideal image or character of the father – trust in the father, and the fact that he acts as a form of guidance in an uncertain future, leads to the embrace of the uncertain rather than the rejection of uncertainties.

Through the imagery and diction present in About My Father’s Plot to Get Home, Mahapatra showcases the importance of imagination in creating trust so as to be able to embrace an uncertain future. Within the first stanza, a shift between reality and the speaker’s imagination is apparent due to the imagery. The “high mountaintops” and  “white fire of fear” of the speaker’s imagination are contrasted with the individual’s reality: “I remember my father took my arm/and set out struggling for his apparent home.” Both the speaker and the father face an uncertain future, as can be extrapolated from the diction choice of “apparent home.” The following stanza acts to further indicate the speaker’s imaginative build up of the father in such uncertain times – through describing the father as having “pain in its bones and the pleasure bursting out of its face,” the father is characterized as being, though troubled, invincible. “With knowledge sleepily turning within it,/wrapped in the innocent folds of its skin,” the father is further shown to be a great figure. It is in this manner that the father, leading the speaker in their uncertain future, is shown to be trusted, and therefore allows for guidance in uncertainties. In the final stanza, the speaker describes “vast fields of blood” and “bland cracks” appearing in “the flawless skin if a father’s world.” These “flaws,” however, are dismissed as the speaker states “it will not matter.” Through the portrayal of the father as able to overcome great adversities, as seen through imagery as a result of the speaker’s imagination, trust is formed between the father and the speaker. From this trust, the speaker is seen to embrace his uncertain future, led by his father. It can therefore be determined that imagination, when used to characterize a certainty in one’s life, can be used as the foundation of trust, in which one can then embrace their uncertain future.

Within my own life, imagination has been the grounds on which I created trust to embrace my uncertain future. As all children do, they idolize their parents through their imaginations – for me, viewing my father as someone knows and could do everything created a trust in him that he would be able to guide me when I have little or no control in my future that still lasts today. While I have grown older and now rely less on my imagination and more on logic, I have seen this imaginative vision to be flawed, as all individuals are flawed. However, it still remains relevant to my life today as much as it did in the past given that it created a trust in my father that I could rely on at times of uncertainty, such as when facing an uncertain future, in which I have little control. I have the tendency of putting things out of perspective – in my attempts to do things the correct way or up to my expectations, I end up overworking (whether it be academically, in my extracurriculars, or anything else), and therefore planning my day accordingly. This is my way of trying to find control in what I, ultimately, have little control over – the uncertainty in my future, the seemingly small disruptions in my plans that I blow out of proportion. This happens on a daily basis, when I have a plan that has to get rearranged due to spontaneous, conflicting plans that have been made by my parents. My father always calls me out on  my overreactions. It is because of the trust that I had formed with him at a young age, the imaginative characterization of my father, that I trust his perceptions and ability to guide me in my uncertain future, or the things in the future that I, as a child, have no control over. While it may not be to the extent of the speaker in Mahapatra’s About My Father’s Plot to Get Home, my imagination of my father as a child allowed me to build a trust with him that allows me to embrace my uncertain, everchanging future.

3 thoughts on “Polished Personal: Imagination in relation to the Embrace of an Uncertain Future”