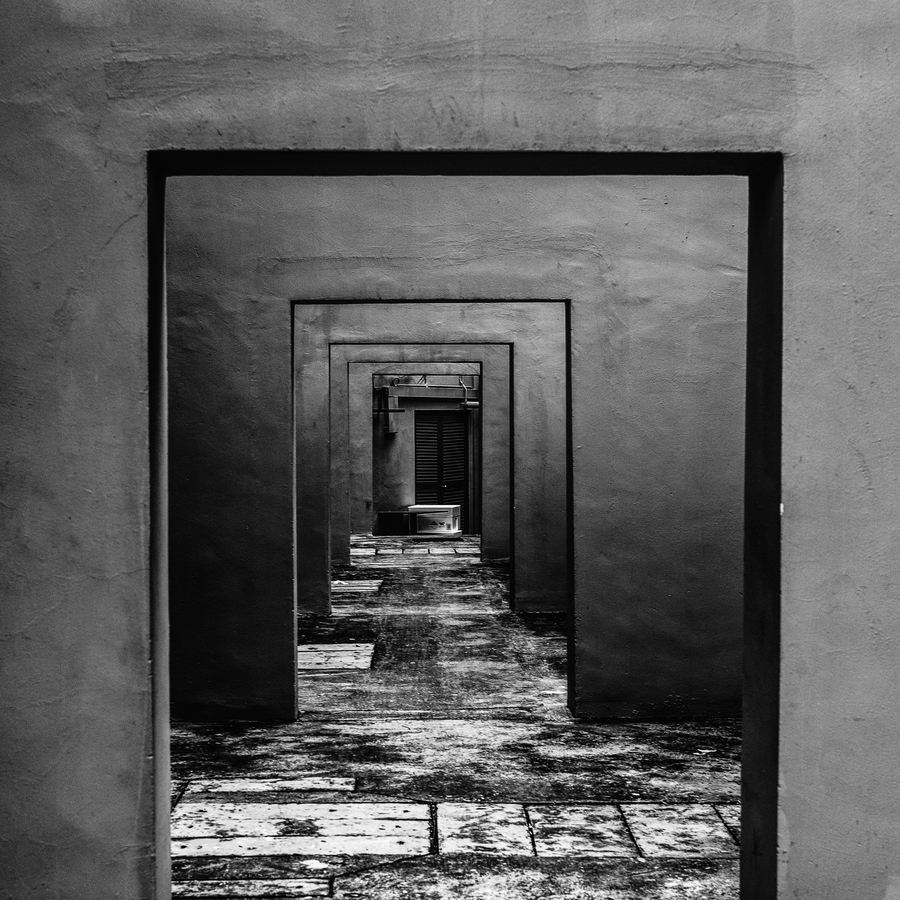 Often times, individuals faced with uncertainties of the past will find themselves unable to be removed from their past experiences. Rather they live their lives according to the past, either in an attempt to recreate a comforting, pleasurable experience, or in an attempt to not make the mistakes of the past. As a result, said individuals become closed off to the broader perspective of the present world, revolving only around how their past should influence their presence, as opposed to living in the present itself. As exemplified through Eamon Grennan’s poem “Itinerary,” and my own personal experiences, the past may initially inhibit an individual from living in the present; however, it is through reflection of the past that one is able to deal with their uncertainties and live their life accordingly.

In Grennan’s poem, “Itinerary,” the stylistic choices and wording of the poem indicate the speaker’s desire for the past, and, in spite of this, the recognition of the fact that he must separate himself from the past and broaden his perspective in order to be able to fully live his life and appreciate the little things. The title of the poem, “Itinerary” is an indication of this appreciation in itself – the word itinerary relays the idea of scheduling and busyness, yet the actual content of the poem contradicts this, the speaker only telling of his friend “weeding his potato drills,” and the feelings and pleasurable experiences that surrounds them. The detail with which the situation is recalled implies a sense of appreciation for the past, the ability to “take note” of the little things. This showcases the importance of a broader perspective -when one is caught up in the little things that do not matter, they do not live to appreciate the present. However, the speaker tells of this story in present tense, introducing it as something familiar that he has “come back to, trying to find some comfort,” that he is to be a spectator of his experiences, a “fly on the wall.” This “passion for invisibility” paired with the fact that the speaker recalls the past in present tense further reinforces the idea that individuals, when dealing with uncertainties of the past, will inevitably “circle [the] space [they’ve] come back to” in an attempt to relish in their past, uncertain if they will ever feel this “comfort” and sense of belonging again. It is not until an individual recognizes this that they will be able to live in the present and be able to create a sense of comfort. This recognition does not occur out of attempts to recreate the past, but through recognizing the importance of a broader perspective, as demonstrated through the final lines of the poem, “Stand back from nothing: pussyfoot no more on the crux of the matter: you must travel at the speed of light, not looking back.” The use of the word “nothing” indicates this recognition, along with the phrase “not looking back,” in reference to reliving the past, thus indicating a shift in how the speaker deals with uncertainties of the past.

On a personal level I can relate to the difficulty of wanting to revisit the past, yet recognizing the importance of  not only being in the present, but appreciating the small things through a broader perspective, such as the speaker has done in “Itinerary.”  I often view situations in my life in reference to my past experiences, not fully experiencing and appreciating the broader perspective of the present. For instance, when both of my brothers left for university, my family took a lot of vacations without them. I found that I would, while on vacation, I would reminisce about past vacations that were, in my mind, so much better, with my brothers than without. Instead of appreciating the fact that I was in a new place with new experiences to be had, I was stuck in what I considered to be better – the past. Like Grennans’s poem, I was appreciative of the small things in the past, but I was not appreciative of the present that I was in – I lacked the broader perspective necessary to be able to live and appreciate the present, without the distinction of “better” experiences of the past. It was not until I had recognized that I had been sulking on vacation that I was able to reflect on how the past influenced, and undermined, my present. I was determined that no experience could be better than the past with my brothers, singlehandedly destroying the vacation that I had  in the present. It was then when I realized that I had to “travel at the speed of light, not looking back” as comparing my unchangeable past to a present I was not involved in only deprived me of truly living in the pleasure that I yearned for.

Uncertainties derived from past experiences prompt individuals to deal with them often through reliving them, in an attempt to secure the familiarity and pleasure of said past. In doing so, individuals deprive themselves of the present, only creating a greater dependency on the past in the process. It is not until one has reflected on their circumstances and the way in which they have dealt with their past, by reliving it, that one is able to recognize the need to secure a broader perspective when it comes to the present. Not only will this allow for an appreciation of the present and the small things, seem through the speaker in “Iternary’s” detailed recollection, but it will also mark the beginning of a life not dictated or controlled by comparisons to the past, as developed through Eamon Grennan’s poem “Itinerary” and my own personal experiences. Therefore, the need to secure a broader perspective aides in dealing with uncertainties of the past, the ability for one to do so only coming after periods of reflection and recognition of one’s own circumstances.