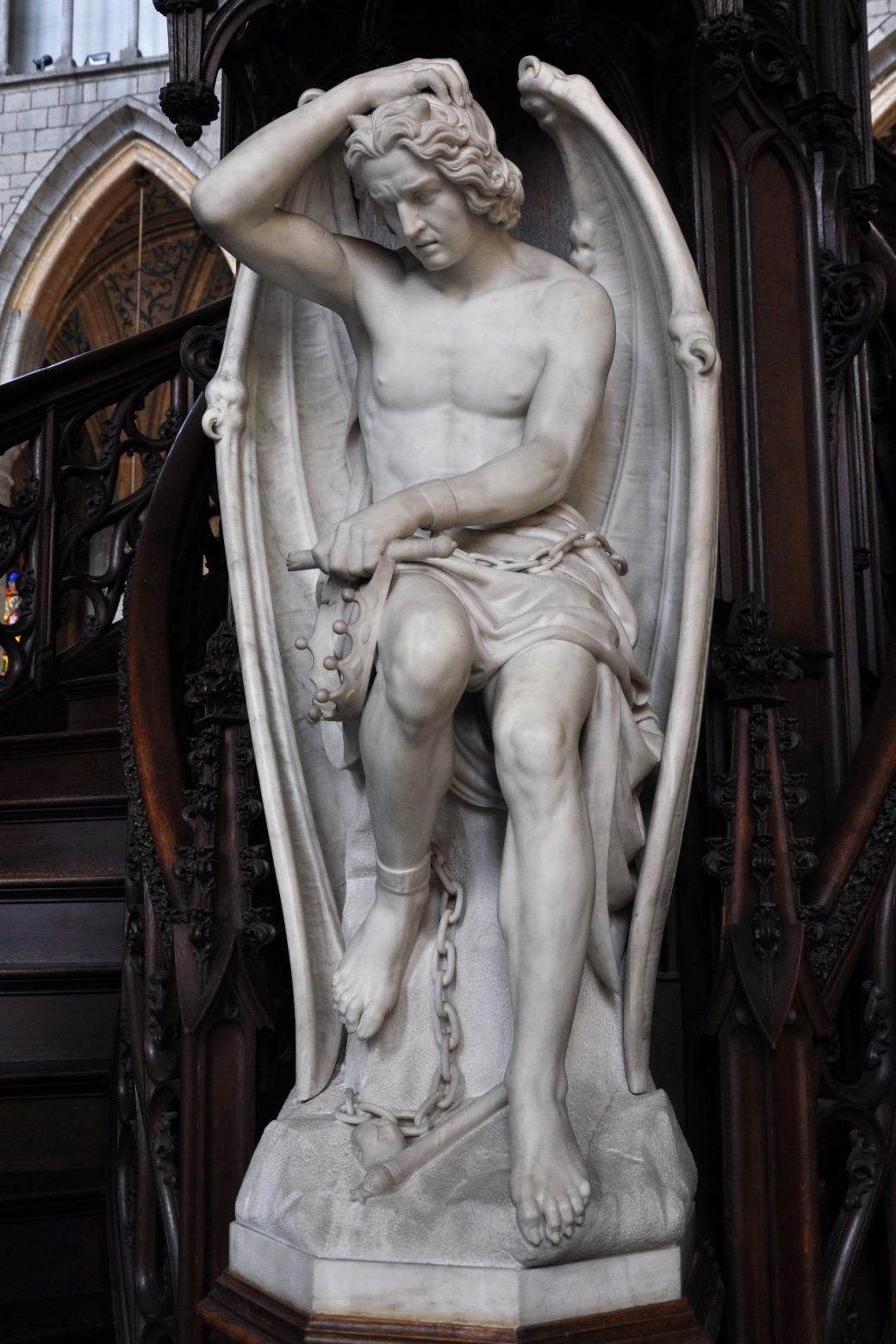 I find I judge the greatness of writing by its likeness to poetry. Truly philosophical lines hardly sound anything if not poetic. Typically, I prefer poetry that is a mess of metaphor and aesthetically pleasing words. This style is advisable for darker and less comprehensible tones, however to truly convey emotion, the poetry must cut from itself the superfluous aesthetics in favour of a more raw, simplistic, elegance. Writing all dazzled up with garnished words pose as a royal and lavish mistress, alive in pearls and ribbons and jewels that embellish her Robe a la Turque and ornament her fanciful sun-hat. A beautiful woman, yes, but take from her the gemstones and broaches and corseted, charmeuse dress, her head piece and pinned up curls, and you are left with something just as complex, something just as divine, yet something far less agglomerated. Perhaps there is more beauty to her within her white, vacant dress with flowing fabric hanging loosely from her breasts and hips that graces the floor beneath her bare feet. Her face is seen and seen raw; you see her in a form so pure you can almost feel her grief. From my writing I have stripped away this extravagance and given the white and pure bones laying underneath.

The following, I present to you, is my blank verse poem from “The Picture of…” assignment. I read it aloud during my presentation, as it was intended to be read, seeking the impact of spoken word poetry; I have included it here below as to annotate my own work. As you read, keep in mind the image of the the woman’s flowing white dress and the elegant beauty of simplicity.

i once told someone
i was toxic
and they said “no.
you’re not.

“purifier of imperilment
a maestro, You are
conducting taint of thought
into orchestral compositions

“you are vessel to angelic whisperings
unworthy ears bestowed your words of smoke
revered by ebony skies,
you undefiled morningstar.”

“from monolithic vessels,” i said,
“that vagabond the great seas
we fell into the deep
yet, i was the only one
that didn’t have a lifeboat

“and if any nether-worldly seafarer
let me share theirs, well,
they would drown with me”

“from monolithic vessels,” they said,
“that vagabond the great seas
we fell into the deep
and neither of us had a lifeboat
so we built our own
from driftwood

i once told someone
i was toxic
and they said, “Yes.
“You Are.”

lacrimosa, her eyes
her hypothermic bones

a cruel entrapment, was she
promising avowedly blessings
“blessing of willful misery” because
the mouthes of vacuity said,
“that’s just what she does”

the mouths, the eyes
once encapsulated, dominated, consummated, infatuated
were now devastated,
Aggravated.

but from their contemptual fingers
i was liberated.
and thus, the domesticated
became feral

entitled to my soul were
the hands from which i shrunk away:
singular tether to reality
dimensional boundaries of perception
but needed not for I
was transcendent.

Perceived toxicity of those with mental illness: that is what I have written about to define the trifles of my soul. This poem lends perception to the loved ones of such people and attempts to discern the line between enabling and support, something quite easily confused to the self-blaming personas. Contrary to my typical writing, this poem ends in a place of power. From the overly insecure beginning, there’s a thematic gradient touching on alienation, anguish and empowerment. In explanation of my process, I divide the poem into two portions each with its own portrayal of my soul. The first I use to break myself down. Its sole purpose is to degrade me into the psychosocial gutter from a place of vulnerability. This dehumanization is where I would have let this work rest had I not decided upon salvation and redemption, and from this pit of desolation I pull together each shard of my splintered soul and rise against my own decimation. That is the second piece: how meticulously I can dig myself back up.

From motifs and generalities, I will now interpret the specifics, as in allusions, syntax, and hidden meanings. Lucifer is a very prominent inspiration for this poem. I compare my own story and the societal perception of mental illness with the changing relationship between God and Lucifer within biblical mythology. Lucifer, once beloved by God, was cast aside and banished to Hell where he built up his demonic empire. This inspiration is disclosed with the line, “you undefiled Morningstar,” as Lucifer is also name for the planet Venus, referred to as the morning star, and the lines, “From the Pit and its retention of agony/I wasn’t given a rope/Or even a strand of spider’s silk so/I scaled the walls/Bloodied nails clawing from perdition” with “the Pit” and “perdition” as references to Hell. I drew this connection to Lucifer through our mutuality of adoration turned sour and ourselves cast away.

Moving on from biblical allusions, the construct of “Toxic” also provides significant insight into the sensibility behind the poem. With the relatively basic literary device of capitalization I create a softness and dismissiveness in the beginning phase through strict use of lowercase lettering. The shift is easily recognizable as the first time capitalization comes into play with “Yes. You Are,” which is used to emphasize that defining moment of desertion. As we move further into the second portion, capitalization becomes more regular, signifying the drawing of strength and assertiveness where once there was passivity. A final device of repetition of the opening stanza, “i once told someone/i was toxic/and they said ‘no./you’re not.'” that is twisted to suit the shifts as well as the impact of the surrounding lines.

I leave you with the fully disclosed meaning behind my words: from vulnerability comes dependancy which gives the world the upper hand in tearing your soul to pieces. From the ruins you must compose the fragments into something far more potent and powerful. Overcome, but do not forget.

2 thoughts on “Two Shifts to the Illusion of Glue”