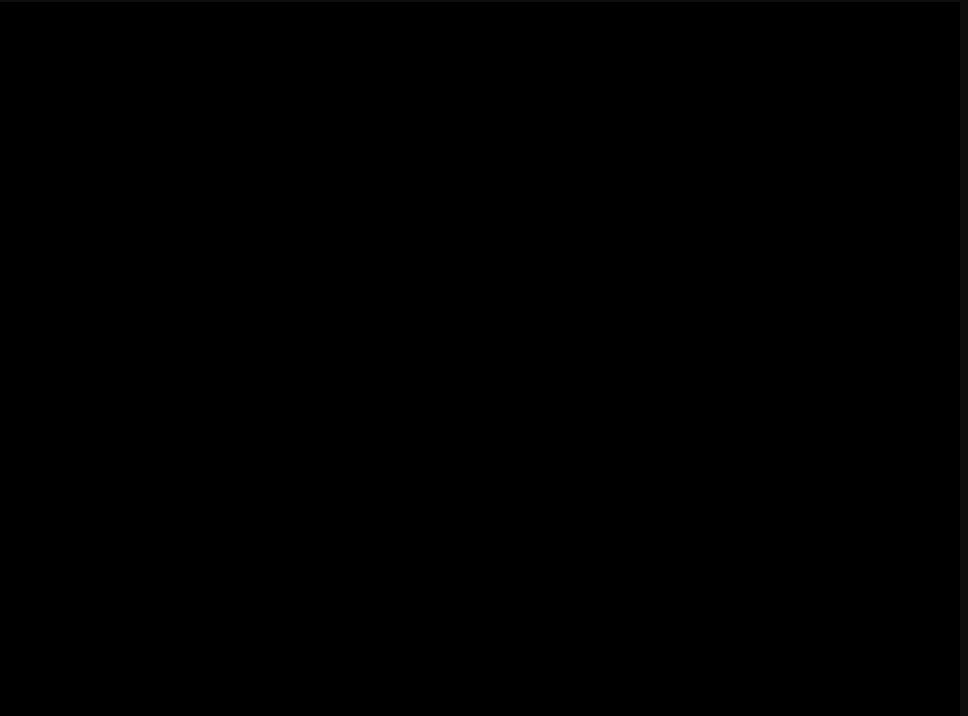 Not poetically. Not in a romanticized way. It is not a beautiful tragedy to me. It is the worst of the human soul manifested in actions that reduce me – at 19 years old—to weeping angrily like a child. I have written and rewritten this article, shouted at my computer, and hated myself not being able to articulate my thoughts in any engaging way.

When I initially wrote this article, it was a winding six-page analysis of evil. It was objective and intelligent and hugely important in clarifying my thoughts…but someone I love brought to my attention that nobody would read it. The audience that I cared most about was too stressed and too busy and my words were too big and bland.

But I can actually hear their screams haunt me at night, slithering through my dreams and whispering for justice. They tell me that if I don’t try, then I have failed. They tear my moral relativism to shreds and remind me of the pregnant women who were stripped naked, paraded, and shot in the fields of Nazi Germany. The parents who watched their children starve in Stalin’s Ukraine, watching the life slowly, painfully ebb out of their child’s eyes as though waves from a leaking ocean. I must say what I think because I owe it to the faceless victims of evil that whisper to me at night, when I can most clearly hear their voices and feel the weight of responsibility. I refuse to bastardize what I say. There is no longer any moral relativism at play here. There is right and there is wrong. And I must understand the right. So even if no one reads it, I will say it.

Evil disturbs me so deeply because it stands as the antithesis to existence itself. It is the production of suffering for sufferings sake. A voluntary engagement with activities that seek to annihilate the very fundamental value of existence. Evil creeps around us in our own shadows and waits to pry apart our personal worlds if we let it. It is not a pretty concept for intellectuals to discuss, but a reality that we know humans are capable of. That we are capable of. Me and you. We love to think that the Nazi’s were terrible people of a different bloodline, but forget not that they too were ordinary people like you and me. They were the great fathers who loved their sons dearly and the hard working, funny guy who everyone loved at school. They were mothers and sisters and girlfriends who loved their family and were excellent students and were excited when their child would get on stage for the school play. They were loving and delicate people too. And we must have the moral courage to face this fact. Not a single comment above should be mistaken for a justification of their actions, but if it sends an angry shudder down your back and a sickened feeling in your stomach then you see what I see: they were us. Perhaps we too are capable of evil.

That is why I truly fear evil. Because I know that there is path to it, and history has shown us that ordinary men can stumble upon it. We can choose to devolve the parameters of existence until there is nothing and we can torture one another with that heinous perspective as though part of some cruel, self-destructive game. And I refuse to be an unknowing victim, a sheep herded into the atrocities of time.  I will stand on my own two feet on a firm and knowing moral ground and to do so, I must know what that ground is. And I need your help to find it.

Let us consider that the quality of living is comprised of a rather simple fundamental claim: you have found existence an acceptable outcome to the result of being born. You have decided to live is worthwhile.  Considering this premise as true we see that the quality of existence is bound by our capacity to suffer. When the threshold of suffering is surpassed, one can say that we can no longer justify the conditions of existence. It is significant that we view this claim earnestly, and not purely theoretically, because accepting it means accepting its devastating ramifications. Your answer to the ‘justification of life’ problem forms your reason to continue to exist, implying that if we answer this question incorrectly, (and I believe there are incorrect answers), then we become seriously dangerous to ourselves and society. Because the thought of a life filled with suffering until you just die is not acceptable to most of us, we must understand the mechanism we use to combat the limitation of suffering.

Consider when we tell someone on the brink of self-destructive behavior to “Think of all you have to live for!” It is not the actual “things” we have to live for that is significant in this example but the quality of considering that there are in fact things you have to live for. It’s a subtle but powerful distinction. That claim is based on a perspective that justifies the individual’s existence through the force of value.

The concept of Evil is so deeply frightening because it seeks to undermine this justification for existence. Manifestations of Evil induce such spine-chilling reactions because they affirm that there exist a set of actions that voluntarily seek to annihilate value from existence. That claim has the terrible ramification then that a set of activities is available to us that can produce that sort of outcome. What keeps me up at night is the implication that there then must exist a prerequisite set of activities that can build up one’s capacity to carry out evil deeds that can traced back to a chain of decisions and ultimately, a mode of living that leads one down this path. We are capable of being evil, and we may never know when we become compliant with it.

Actively decoupling value from objective reality was a skill the Nazi’s had perfected. Let us consider the common practice of guards to force prisoners to carry 100 pound sacks of wet salt from one end of the prison yard to the other for no reason whatsoever. Upon consideration, the malevolence of this activity becomes chilling. They have already stripped the prisoners of every inkling of culture and identity, leaving them in complete physical and emotional despair; there had been an active system of abuse applied to push them towards the edge of justifiable suffering. However, this abuse was perpetuated within a framework that still accepted the fundamental notion of value. They narrowed the prisoner’s justifications for life to only one valuable quality: work. Work held the promise of survival and survival promised freedom.

Until the Nazi’s decouple the notion of value from work.

By forcing engagement in such a self-evidently meaningless activity, the Nazi’s were actively deconstructing the fundamental theory of existence with a cruel malevolence that is ghastly beyond belief. They were asserting to the prisoners not that they had no value, but that nothing had any value. First, they wag work in front of their faces as the only salvation, then they show them that their work cannot save them, nor better their condition. It has no utility…they will be killed at random in a world where they have absolutely no control over their destiny and activity they engage in in the interim is utterly meaningless.

The darkness of this perspective is…honestly, language fails me. It makes me sick and sad and deeply anxious. This is an emotion barely fit to be explored, and yet to live with it is as a valid interpretation of the world is almost unjustifiable. How can one exist when life holds no promise? How can we be capable of such atrocities as a species? To murder someone, to torture them, to hurt them emotionally and physically is one terrible, terrible thing, but to strip someone of any reason to live is a crime that I cannot fathom. What must happen for one to voluntarily carry out any action that does this to another living, breathing human? Imagine if you find that every single thing you have ever done, will ever do, or have ever even thought of doing is utterly and completely useless. What do you do next? What justifiable action do you take? What motivates you to take it? It is an ideological war that is won in one cruel, deft stroke. And it only serves to make the quote on the entrance gates to Auschwitz’s more sickening: “Work will set you Free.”

Though I have much more to say, I think it best to conclude this specific set of thoughts here. I have much more to read and think about before I can make any more claims and need to evaluate the validity of what I have written from a distance that only time can afford. But let me end with this; evil exists. And it exists in small, daily interactions and thoughts. I have seen that when you leave the loving embrace of teachers and friends who protect you from it, the world will suddenly push and pull your character to mold you into a compliant member of society.

And I have seen that if we do not pay attention to who we are becoming, carefully guarding our light and monitoring our own character against the gentle darkness, we will become the product of another man’s mind. And when you are no longer master of yourself, history warns us that you become capable of terrible, terrible atrocities. It will not happen in one flash of activity that is self-evidently evil, but over time they will guide you towards actions of terrible consequence. This is not a theory; it is history. A history that I fear.

I intend to discover evil in its embryonic stages so that I can take every possible step to stay as far away from it as possible, and then become strong enough to fight it. It is this pursuit that I humbly ask your help on. Help me see what I’m missing. Challenge me. Argue with me. Agree with me. Build with me. My own mind is too small and fragile and narrow.

I am asking for the power of your mind to strengthen my soul.

Fight on courageously and let no man tell you who you are to become.

5 thoughts on “Chapter I: First Cry”