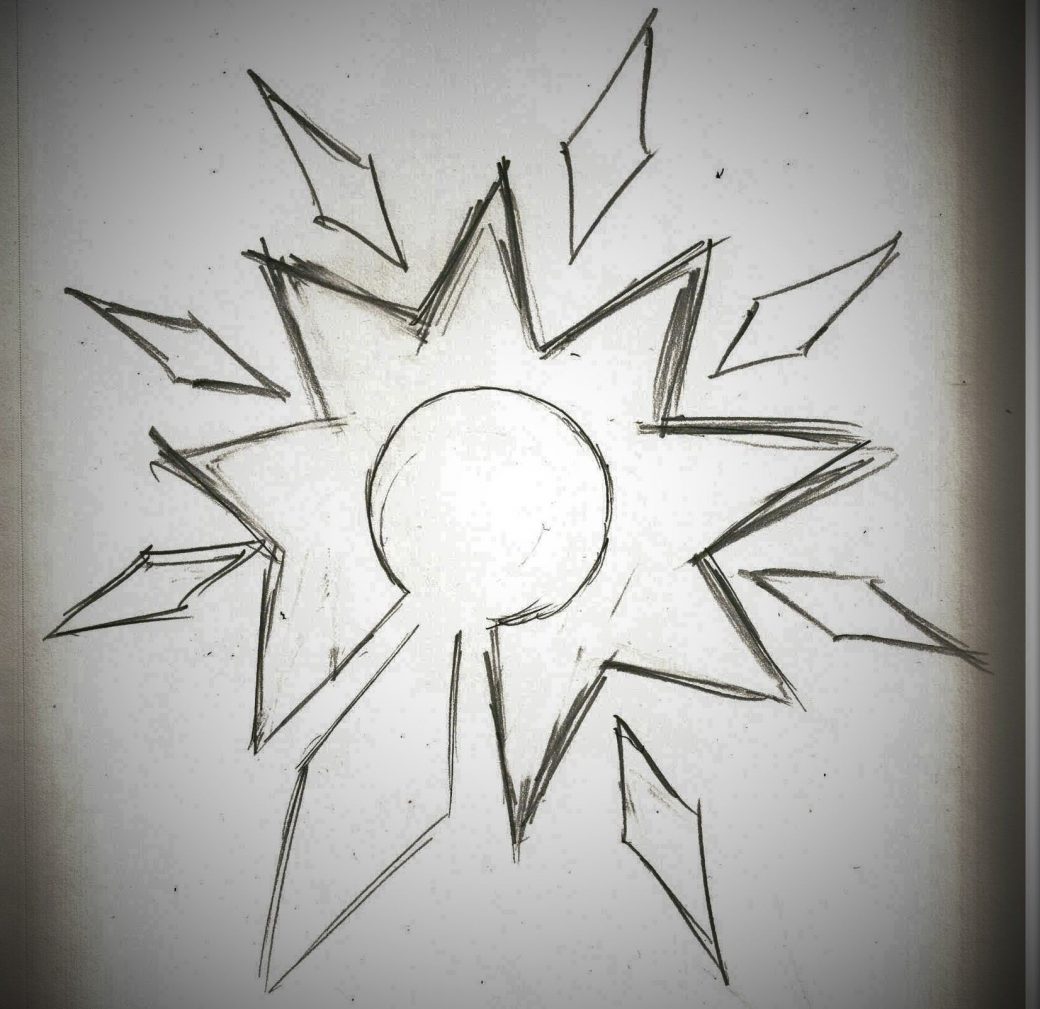 You wore the sun, daisies and the stars like the suit of armour.

Just like King Arthur did, but you always found that it weighed you down, that your kindness was always taken for weakness and that alone had caused chinks that you were stabbed through by cold stainless steel swords were stained with everything but your blood and flesh; you were alive but never truly living, brought love and and joy but strayed away from it because like the rabbits that you’d rescued because they’d always run away first.

The only thing you’re armed with is a shield, because even though you found excalibur you’d never pull it because you never worthy and excused yourself, thinking that the sword would be too heavy to lift by your noodle arms.

But what you never understood is when you raised your shield what was standing on the other side weren’t archers or dragons that wanted to kill but a little boy with buck teeth and elephant ears wishing to meet his knight, to greet his hero with a mile wide smile and ask him to tell him stories of his adventures, but what he never understood was that you, the knight, were protecting the youth from yourself.

And you wonder why and how you had have become so blind, and then you remember that you were staring at the sun too long

that day had become an everlasting night but you could never see it because your retinas were too fried and your brown eyes burned black and your brain was too dumb to understand that. 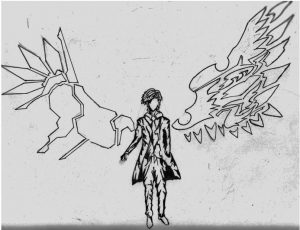 All you said you wanted was sunlight and honesty but why do you consistently shut yourself in the dark when you search, and why do you lie to yourself consistently when you say you’ll slay the beast but you know it’ll just add more scratches on your armour. And what is it that you search for? The boy you once were?

But the biggest weakness? It is the one thing that disables you from flight and separates you from the rest, the mismatched pair of wings; the best of the best and the worst of the worse. Your inability to fly caused by the very organs of propulsion that are faulty.

My dear knight, wake up and see the day.

3 thoughts on “The Boy in a Knight’s Armour”