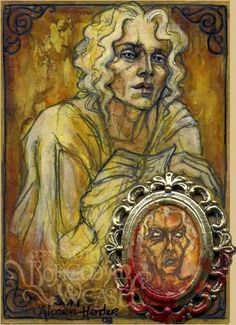 Choosing a DISCUSSION / WRITING TOPIC that was provided to you regarding The Picture of Dorian Gray (a couple are listed below here too), and write a response below under comments.  Be sure to specify which topic you are referring to and if you are responding to another student, please specify.

13 thoughts on “THE PORTRAIT OF DORIAN GRAY SOCRATIC ONLINE”