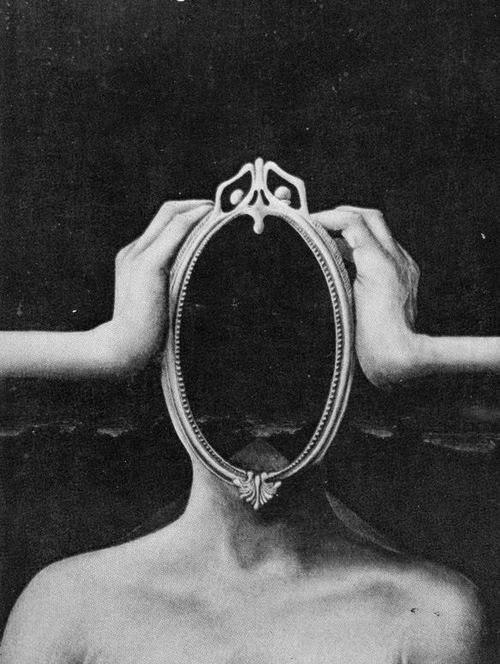 When Narcissus died the pool of his pleasure changed from a cup of
sweet waters into a cup of salt tears, and the Oreads came weeping
through the woodland that they might sing to the pool and give it
comfort.

And when they saw that the pool had changed from a cup of sweet
waters into a cup of salt tears, they loosened the green tresses of
their hair and cried to the pool and said, ‘We do not wonder that
you should mourn in this manner for Narcissus, so beautiful was
he.’

‘But was Narcissus beautiful?’ said the pool.

‘Who should know that better than you?’ answered the Oreads. ‘Us
did he ever pass by, but you he sought for, and would lie on your
banks and look down at you, and in the mirror of your waters he
would mirror his own beauty.’

And the pool answered, ‘But I loved Narcissus because, as he lay on
my banks and looked down at me, in the mirror of his eyes I saw
ever my own beauty mirrored.’

I will be presenting a creative response to Oscar Wilde’s poem, ” The Disciple.”  I decided to write a short act with two characters. The majority of the speaking will be done by Narcissa(Cissy), a girl absolutely smitten by Colmer( means pond in medieval English) who unexpectedly kills himself. She is interrogated by Detective James who suspects her of killing him. My response focuses on how individuals become overly obsessed with themselves;therefore, making them narcissistic and disregard others. I also illustrate how dangerous falling in love with yourself can be and how it is harmful to loved ones.  My piece explores how in the beginning vanity can be formed in an individual when one’s self-perception becomes dependent on another individual, such a relationship will often times become toxic to one’s self and they will be unable to cope with reality.

( Narcissa a girl who has just lost her supposed love of her life- Colmer. She is very passionate and easily distracted. She is very self-conscious of how she looks.)

(Detective James is very analytical and observant. When he is assigned to solve the death of Colmer he decides that it is a suicide- just like everyone else declared. Although, after meeting Narcissa and investigating their house, he is still suspicious and decides to interview Narcissa.)

Colmer was Cissy’s boyfriend who committed suicide by drowning himself in the bath surrounded by pictures of Cissy. He was known for his hypnotic,vibrant, pond blue eyes. He does not appear in this short play yet his visual is important.)

( Cissy is sitting behind a long, metal table across from Detective James who is leaning against the table. She looks very devastated and anxious, tapping her index finger on the surface of the table. James stares at her intently as she gazes into the audience as if they were reflective glass.)

James: What are you looking at?

James: Never mind. Listen, Narcissa, you know why I brought you in here?  You’re boyfriend committed suicide. He was also surrounded by pictures of you and it looked like there was some struggle.

Cissy: Colmer…he…he’s dead. I found him in the morning. In the bathtub. He was still wearing his work clothes and he was completely under the water. His eyes were still open….His eyes….

James: Mhh. How did you two meet?

(As Cissy is telling this story she gets up from the chair and kneels by the edge of the stage, stirring her finger as if it was in water)

Cissy: We met at the park six months ago. I was sitting by the pond looking for pretty rocks in the water and he sat down beside me. He told me he saw me from the bench he was sitting at and he came over because he laughed that  I was leaning so close to the water that I might fall in. I didn’t pay attention to what he was talking about but my eyes shifted to look at his reflection and we locked eyes. Those eyes. After that, everything became a whirlpool of  eye contact and passion.

(Cissy goes back to her chair fervently)

James: I see. Did Colmer show any signs of depression or symptoms of wanting to commit suicide?

James: You don’t think so? What do you mean?

Cissy: We never really spoke too much.

James: Why do you keep talking about his eyes?

Cissy: I only felt beautiful when I saw myself in his eyes. His pupils reflected my slender face and bobbed hair. I was able to see every aspect of my symmetry. If only I could look into them one last time.

James: What colour were his eyes?

James: Your’re under suspicion for the murder of Colmer Grey.

James: His eyes were blue.

She fell in love with a cracked mirror. Lines of connected shards were parallel to the scars on her face. When she looked in the mirror she did not see those afflictions but the beauty she once was. It defined her and her body was her temple but her mind a simple house. And her face a mix-matched puzzle glued together, though in the mirror she was complete.

“You are vain,” said her mother.

“You are superficial,” said her lover

“You are Narcissism,” said GOD.

To look in that mirror all day and smile. Though she did not care and continued to stare at her broken reflection. Do not ask her where the scars come from because she will cry and then run away She feels the pain like it was yesterday.

Don’t you know, sweetie, that beauty is pain?

She surrounded herself with crushed flowers, broken pots, and shattered her windows so the world reflected her beauty. Except you can’t crack people.