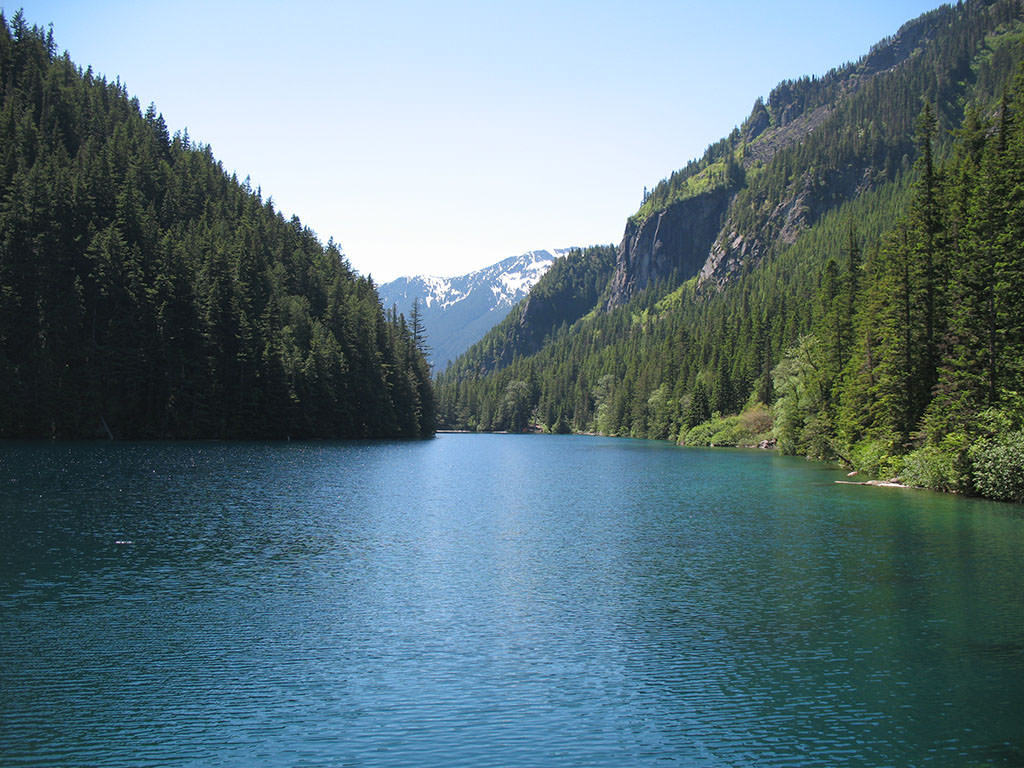 Personal Response to Stopping by Woods on a Snowy Evening

Stopping by Woods on a Snowy Evening

Whose woods these are I think I know.
His house is in the village though;
He will not see me stopping here
To watch his woods fill up with snow.
My little horse must think it queer
To stop without a farmhouse near
Between the woods and frozen lake
The darkest evening of the year.
He gives his harness bells a shake
To ask if there is some mistake.
The only other sound’s the sweep
Of easy wind and downy flake.
The woods are lovely, dark and deep,
But I have promises to keep,
And miles to go before I sleep,
And miles to go before I sleep.

When Robert Smith closes his eyes, he could still hear the sounds of the dreadful war in his youth. The sounds of the clicking of the magazine,  the pull of the trigger, the bullets whizzing past his face, the explosions, bombings, everything. He even heard the sounds of  the dark woods; the beauty of those woods was just a camouflage for a massacre. The trees in those woods all died because of all the iron they absorbed from the blood flooding across the dirt. It really was the deception of growing life. But worst of all, he heard the men’s screams; for help, in agony, and in pain. It was a miracle he was still alive.

This lake was an isolated place;  not even a farmhouse was near it. This place was his most favourite place; it rejuvenated him, and brought the memories of his peaceful childhood; before the war happened, back to the surface of his chained and wounded heart. He was sitting on his most comfortable lawn chair, and he thought of his grandchildren, and the innocent, happy faces of each and everyone of them. What lucky kids. As if reading his mind, his grandchildren appeared before him, with their mother, laughing, smiling, and asking to play with them. He removed his hat resting on the tip of his nose, and stood up, breathing in the refreshing, gentle wind. They all walked along the shoreline of the lake, building sand castles, treading in the cool, relaxing water, and leaving their footprints against the sand, before they were washed away by the waves. Then they all slowly rode their horses back to their house, and went to bed.

He really did have miles to go before he slept.

Being born in 1874, Robert Frost has undergone a period of war. His personal life was plagued with grief and loss. In 1885 when Robert Frost was 11, his father died of tuberculosis, leaving the family with just eight dollars. Frost’s mother died of cancer in 1900. In 1920, Frost had to commit his younger sister Jeanie to a mental hospital, where she died nine years later. Mental illness apparently ran in Frost’s family, as both he and his mother suffered from depression, and his daughter, Irma, was committed to a mental hospital in 1947. Frost’s wife, Elinor, also experienced bouts of depression.

Due to the fact that Robert Frost had experienced such hardships, I decided to take a creative approach on a man who is a retired soldier, and still reminisces about his experience in war.  His light through his negative nostalgia are the peaceful days with his grandchildren and the calmness of the lake he visits. The lake is a symbol of rejuvenation for this retired soldier, and serves as a place for his healing mind to relax. The last line of “He really did have miles to go before he slept”, refers to his time left in the the world before he dies, or “sleeps”. This is because the soldier has formed bonds with his grandchildren and those around him, and realizes that there is still a long time to live as a whole human being, rather than a broken man like Willard from Apocalypse Now.

One thought on “Poetry Seminar: Personal Response to “Stopping by Woods on a Snowy Evening””