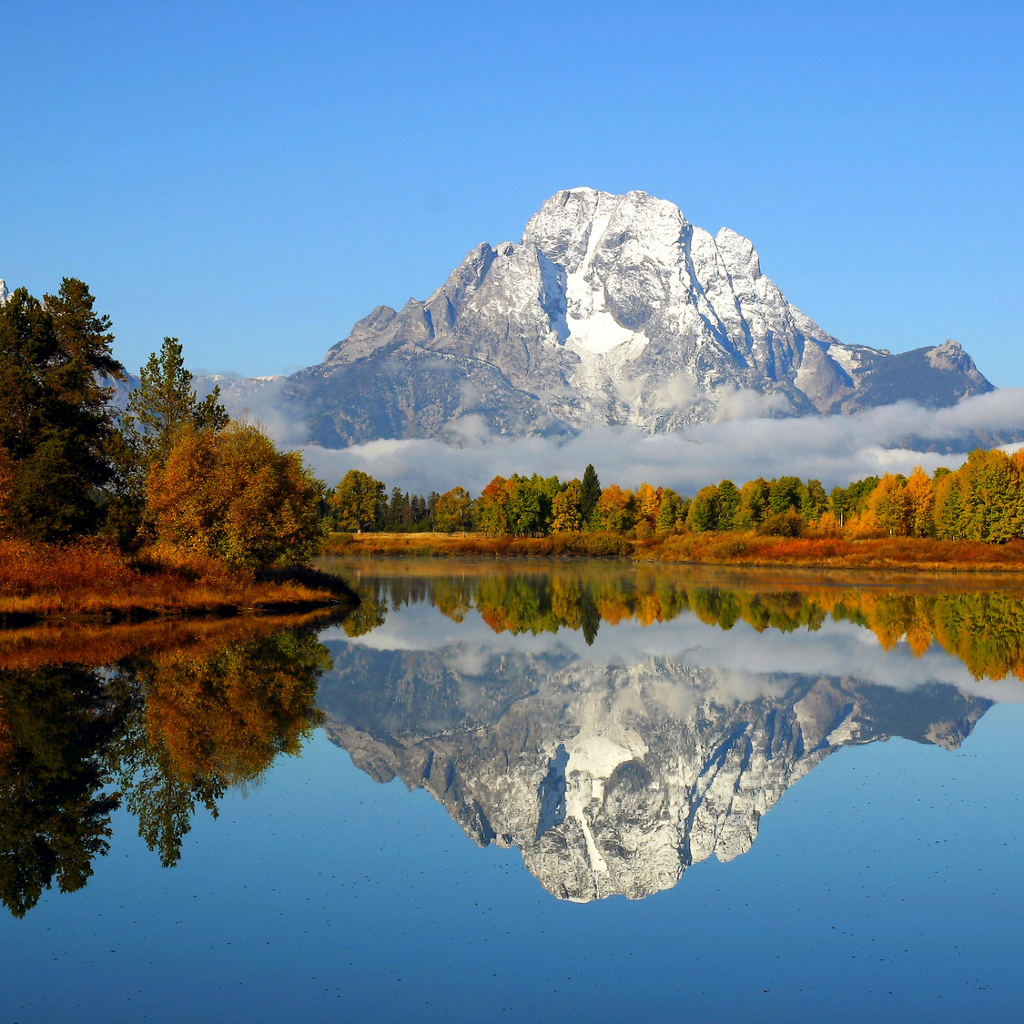 Reflection is a bittersweet thing, I suppose, particularly at a time when the rest of the world is making a resolution for the new year.

“I’ll go on vacation more often this year!” they say.

“I’ll get fit by going to hot yoga classes!”

“I’ll quit my stable, well-paying job and take up my real passion – ventriloquism!” 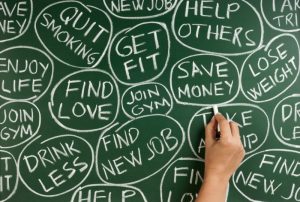 I, for one, thoroughly detest the concept of resolutions because we set unrealistic goals and then take no steps towards their actualization. Despite this, I did make one last year. Of course, it doesn’t deserve the title of a true resolution; it was a mere joke, even within my own mind.

On that night, I thought to myself, “I will take more risks.”

A while afterwards I added, “as long as they aren’t too risky.”

It was an insincere and shallow goal. The only reason I made one was because the International Baccalaureate Diploma Programme wanted “risk-takers”. To me, in that moment, taking IB was a risk; I had created my plans for the future, now it was up to me to take steps to implement them. Expectations played a part as well – almost everyone from my class was going to the same school, under the same IB programme. It was the norm.

At all the seminars I went to, IB coordinators boasted about the programme’s rigidity and inflexibility. They promised to mold me into brilliant, critically thinking student who is artistic,  athletic, and also a leader in the community. I was not convinced I could become what they were planning to turn me into, but I still applied. My course options were limited, but I was still grateful because I could make a choice. Any freedom, however small, felt empowering – and I knew exactly which elective I would choose. 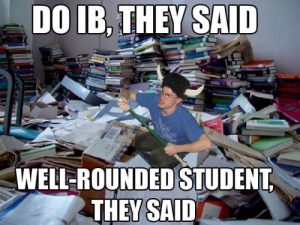 Ever since middle school, art has been my strongest subject; I liked it enough to want to take art in high school. I don’t have a plethora of hobbies like my friends, but I do love drawing and painting – I’ve devoted a lot of time and energy to it. Naturally, I was bitterly disappointed when I found out it was impossible for me to take it with my schedule.

It was then that I was contacted by FFCA – my immediate reaction was Ha! Too late!

My high school life was already planned and perfected, but, on a whim, I decided I wanted to go to the interview. I offhandedly said that I wanted to take the most challenging courses available for grade 10s, and the reply was “Okay!” followed by a bit of writing. I didn’t think to much of this at the time because I was caught up in the blissful thought of taking art.

I later noticed that the process of applying for AP seemed too easy. It was so simple that I was terrified by the thought of an advanced English class; the humanities course I took had an emphasis on social studies, so I had never experienced a class focused on literature. I desperately increased the amount of reading I did, hoping to bridge the gap in skill level that existed between me and the other grade 10s. Unfortunately, I thought there were only people of the same grade level in my class – I realized the truth halfway through the month of July. I also didn’t know there was work to be completed over the summer. Opps.

Several days of panic ensued as I scrambled to figure out what this mysterious “theme statement” thing was. August went by, and with each page of Frankenstein that I read, my anxiety increased. This overall sense of unease was made worse by the fact that I got links to some of the exemplar work done by APs – Queeny’s essay was in the mix. I was incredibly intimidated, but after that little taste of sweetness, I wanted more. I wanted to improve my writing, to have it blossom with splendor and brilliance like those pieces did. A risky choice, but nonetheless tantalizing.

Then the first day arrived.

I didn’t know what to expect, so I was unprepared to see how much love there is in this class. It was all so welcoming, so warm, with all the books, pillows, and couches; there was so much energy and excitement in the room that I got swept up in the current and accidentally had a much better time than I had intended to.

Like trying on new clothes, I decided to try on AP English. All of it – from the amazing poetry seminars to the collective “oh!” that fills the room whenever an enlightening point is made – I love it all. I’ve been much too captivated by this class to wish to leave now.

This class, to me, represents the resolution I made one year ago – everyone is willing to fail to learn, and everyone is willing to take risks with their writing. Maybe, by being here, I’ve stepped out much further than I would have otherwise; in a tangled, roundabout, and unexpected method, I have reached the resolution I wasn’t planning on keeping in the first place. Even so, I still like to think that I am not only a better writer, but also a better person because of it.

Then again, perhaps I have only traded one hell for another. 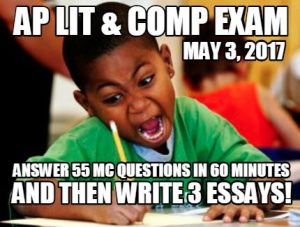 Reflecting now reminds me of just how sweet the fruits of learning are, and just how bitter I am because of how close we are to the end. Thank you all for everything.