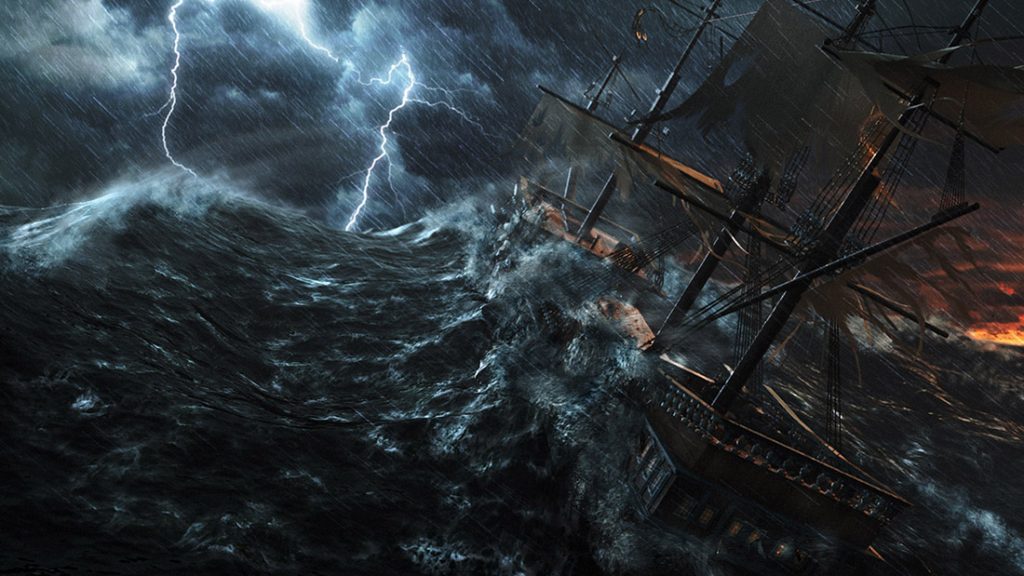 For reference to the original poem, here is a link to read it and follow along with my annotations: https://www.poetryfoundation.org/poems-and-poets/poems/detail/45474y

In Walt Whitman’s poem, “O Captain! My Captain!”, the tale of the Captain character draws man allusions to real life; specifically, the life and death of past President of the United States, Abraham Lincoln. In the first stanza of the poem, on lines 2-4, Whitman draws similarities to President Lincoln’s visions for civil rights. This is demonstrated through multiple quotations, such as, “…the prize we sought is won..,” referencing the success of this civil movement. The excerpt, “…the vessel grim and daring..,” provides allusions to the fact that a civil rights movement such as the one Lincoln supported was risky to say the least, as it challenged the status quo and faced much opposition. Later on in the first stanza, on line 6, the captain – Lincoln – is found dead upon the deck of his own ship. This directly relates to the assassination of Abraham Lincoln, furthering the connection when one considers how a captain runs a ship, and a president runs a country. The deck of the ship represents the United States, and how Lincoln was killed in the area of his own familiarity. In the second stanza, on line 13, Lincoln is compared to a “father,” demonstrating a sense of patriotism, as he may have been considered the “father” of his country. This may even reflect Walt Whitman’s own perspective on the President, as he greatly admired Lincoln and was also a part of the Union. In the last stanza, the first line quotes, “…his lips are pale and still..,” perhaps suggesting how as Lincoln died, the message he sent or perpetuated would lose traction and enforcement, as he was the front runner and figurehead of the civil movement. Two lines below the previous quote, the poem also states how, “The ship is anchor’d safe and sound…” I believe this is done to demonstrate how the movement targeting racism that Abraham Lincoln defended has left its mark on on the world, being “anchor’d” into the American history, as a significant event. Finally, a point that was brought to my attention was how each stanza may symbolize the stages of grief: stanza one being denial, two being disbelief, and three being acceptance. This idea revolves around the language the narrator uses in each stanza, each seeming similar to that of an individual who undergoes that stage of grief.

Here is my emulation of the famous Walt Whitman poem, “Captain! My Captain!” In Whitman’s piece, the poem presents connections to the assassination of president Lincoln. In my piece, I decided to make a more nautical epic, describing the tale of a seafaring crew of sailors.

“…for there is nothing mysterious to a seaman unless it be the sea itself, which is the mistress of his existence…” – Joseph Conrad

O Captain! my Captain! a storm is soon to come

The ship is fighting every wave, the crew is sick and dumb;

The open sea, kills the free, yet challenges the daring,

To test our might against its wrath, the Sea God is a’staring:

O the dripping beads of sweat,

Where at the helm my Captain stands,

O Captain! my Captain! stand fast and hold your ground;

For you the waves, they crash and bend, their power instills no fear;

This ship beneath your feet;

It is some dream that at the helm,

My Captain does not answer, his eyes are wild and red;

My father does not feel the sea, that craves to have him dead;

The vessel high upon a wave, its voyage far from done;

But  I with mournful tread,

Firm at helm my Captain cries,

“Brace for waves ahead!”

No man knows the tale of my Captain’s last attempt;

How he left the sea god vexed,  full of new contempt;

The crew unsealed, their eyes revealed, the storm was now a’passing,

And at the helm stood you there, your mighty will surpassing;

O the cheers of all your men;

O Captain! my Captain! at the helm,

One thought on “O Captain! my Captain!”