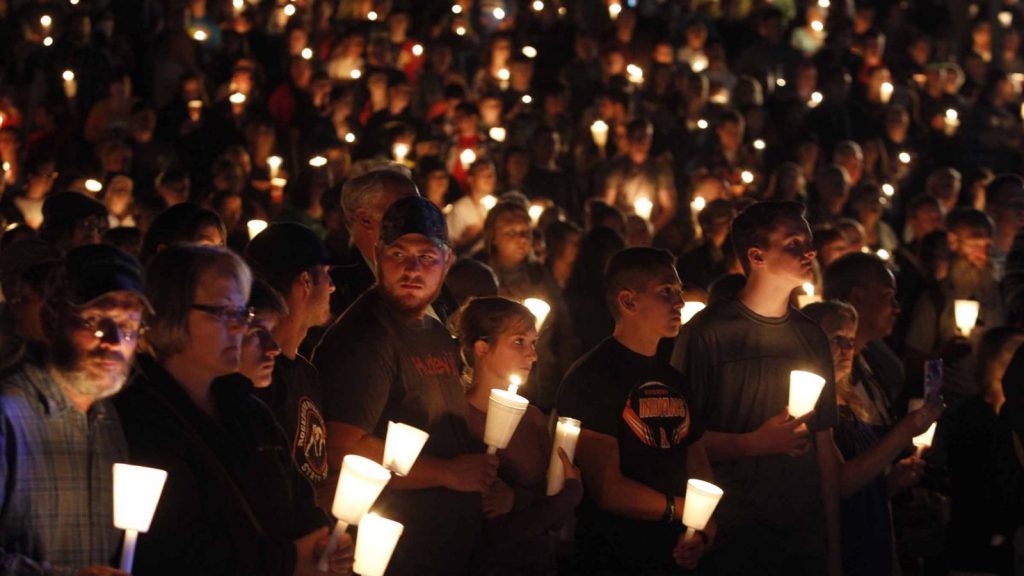 It was one family vacation, personal getaway or business trip that ended in deadly consequences.

It was two seconds where anything could have went wrong, but in the end… it was this.

It was three security guards who tried their best to help, four behavioral hints towards this result, and five deaths that could have been prevented. Six innocent people will deal with hospital bills and emotional scars today on January 7th 2017, with eight news stations constantly reporting the news. This, of course, all due to a mentally unstable man with a nine millimeter semi-automatic hand gun in an airport.

Out of ten thousand people in the building who came close to this reality, eleven families have been changed drastically, and forever.

And yet, a whole entire world has been impacted by this same event. 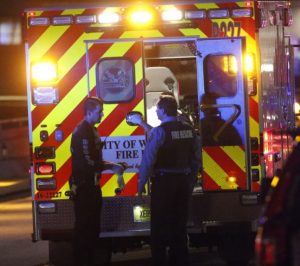 Recently there was a mass shooting at a Florida airport, killing five people and wounding six. This is the seventh mass shooting of 2017, and only after seven days. Incredibly alarming, this just shows how much of a serious problem we are dealing with. Many of these cases aren’t majorly highlighted on the news, and therefore go unannounced to many, but in reality happen almost every day.

News such as this that reaches the public news doesn’t just extend to the families affected directly, but extend to those of the whole world. I always feel extreme anger and sadness when mass shootings occur, and sympathize with both those who witness it, and are injured physically and mentally. This is a horrible reality… but a reality at that. Mass shootings can happen at any time, in any place, to anyone and that is not okay. We need to take more drastic measures to prevent crimes like this and be aware of what people are doing to prevent it. In this Florida shooting’s case, the man who committed the crime (who’s name I don’t want to say or even type down) went to the police with a gun in his car and told them he was having terroristic thoughts. After they took him in for assessment in a mental health facility, they let him go.

Not to mention, they also gave him his gun back.

The results of his test have not been given, but it has been revealed that he encountered police five other times: for things such as domestic violence and an allegation of strangulation. It appears to be highly likely that he struggled with mental problems and for that I would say that what he did was not his fault. This does not in any way make his crime any less severe and he should surely be punished for it. What makes me upset is the fact that more could have been done, but it was not and now we are here.

However, in times like this, people miles apart come together and share words of encouragement. People who have never met stand with those who have nearly lost or have lost a loved one, and pray for their recovery.

In times like this humanity draws strength from each other and become one.

To me, that’s what is most important.