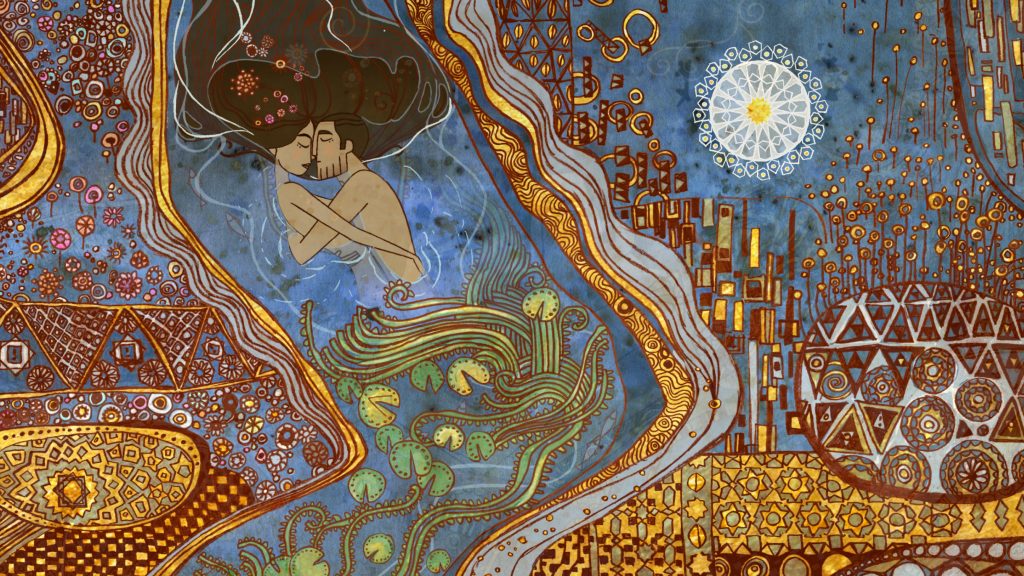 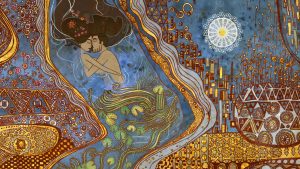 In Khalil Gibran’s poem, Reason and Passion, we see the author delve into the complexity and interplay between two, renowned, contrasting ideals. However, it may be argued that Khalil attempted to find a balance- unification- between both extremes through his use of metaphors, imagery, and aphorism.

Throughout the piece, Gibran integrates “metaphorical” imagery to enable his audience to understand the argument he is carrying forth throughout the piece. This is depicted in lines 4-6 where he compares one’s soul to a battlefield, further personifying one’s reason to be the one to wage war against one’s passion known as man’s appetite. By doing so, the readers are introduced to the extremity of such ideals, as we begin to reflect upon the war within oneself. The gruesome and dehumanizing nature of war begins to symbolize the whirlwind of emotions human’s face when battling between two extremes of reason and passion. Furthermore, the poet’s diction choices of using appetite to be synonymous for passion establishes a sense of hunger, adding to the destructive feel of the shift.

This sense of imagery shifts as the poet begins to respond to his own rhetorical question- whereby Gibran establishes reason and passion to be the rudder and the sails to one’s seafaring souls. The motivation behind this imagery is to present the interdependence between both reason and passion, for one without the other constrains the soul’s ability to be free. The sense of a free-spiritedness is established through Gibran’s use of “seafaring soul” depicting a boundless environment with no sight of what was and what is to come. Furthermore, this imagery of a loss of past and future, allows one to find balance in the present. Gibran continues to reinforce his idea of the interdependency between reason and passion as he relates the element of fire to passion and water to reason and when both work in unison can the “phoenix rise above its own ashes.” The idea of unity is ever present throughout the imagery in this shift, as the need for balance is evident in the metaphors of the rudder and sails to the elements of fire and water.

The last shift in the poem is a blend of imagery and aphorism. After taking us on a journey of destruction and balance, Gibran is finally tying together reason and passion by alluding to God and the Universe as the unifying factor. The imagery behind reason is read to be serene as Gibran depicts hills, meadows, poplar trees and the cool shade when presenting the ideal. By yet again creating such an open concept like the ocean in the previous shift, the readers are gaining a sense of parallelism throughout the piece. Upon the development of reason, Gibran provides his reader with an aphorism: “God rests in reason.” By doing so he is putting forth a general truth about life, further developing this through by his second aphorism: “God moves in passion.” Both times using imagery to develop each element individually. Passion was induced with images of storms, thunder, and lightening- opposing the calm of reason. Through the unity of both of the aphorisms and the imagery, the audience is reminded that the Universe is a fusion of ideals in a state of constant balance. Furthermore, it is this balance that enables the war within oneself to find a resolution.

In conclusion, Gibran develops his philosophical ideas through simple metaphors and diction choices, however it is the imagery that allows his audience to truly understand his stance on the interconnectedness between reason and passion. The parallel between his unity of thought cleverly established the unity of reason and passion being two ideals in existence for each other not against each other.

One thought on “AP Analysis- Reason and Passion”