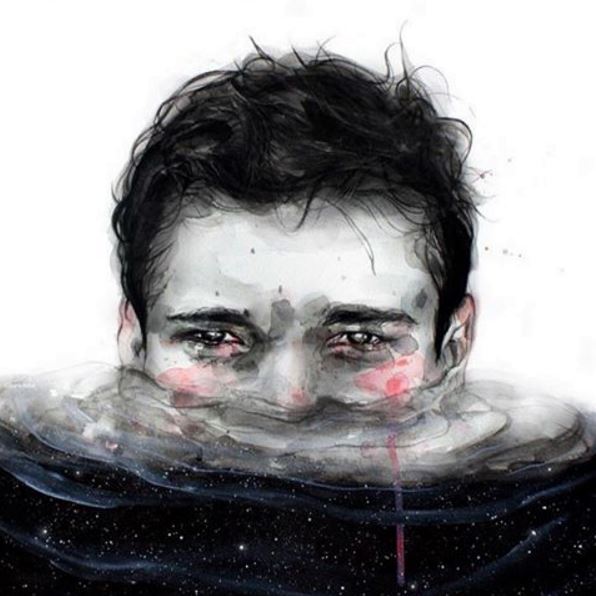 My personal response is on child abuse. Child abuse is more than bruises and broken bones – while physical abuse might be the most visible, emotional abuse and neglect also leave deep, lasting scars. The earlier abused children get help, the greater chance they have to heal and break the cycle – rather than perpetuate it, or risk their own lives.

I would like to say that for this short story, I left out a lot of detailed information because I want the reader to interpret it on their own. Most of my favorite pieces of literature allowed me to intertwine it with my own views, that’s what I have tried to make with this piece.

Prompt: What do these texts suggest to you about the impact significant events have on an individual’s ability to determine their own destiny?

Jason’s lips glistened with the milk from his mother’s tender breasts. His shallow breath and rosy cheeks developed from the raw intensity of hunger.  His shining eyes glimmered with rays of hope. His tiny fists clenched strands of comfort, strands of his mother’s soft hair. Within his entangled limbs rested a teddy bear – it’s coat of fur was like no other, this teddy radiated warmth and comfort.

The little boy is getting ready for preschool – he clutches his backpack straps as it brings back the memories of his mother’s soft hair, his strands of comfort. He reassuringly looks back into his bag for his teddy, it smiles at him. He smiles back.

The little boy is sitting in his room with his teddy beside him pondering over a word he cannot pronounce. Now, the boy is as equally embroidered with purple patchworks as his mother, he is beginning to understand why his mother held him closer when his father was near, his little mind beginning to take in the jacket of booze and cigarette smoke his father wore. He is starting to realize that the rough hands that grasped him was not out of love – but lust. Dark and dangerous lust.

The little boy looks back down at his paper: P-o-l-i-c-e.

Realizing that the scream of agony was from his mother, he peeks his head into the hall. He see’s his gentle mother laying motionless. He doesn’t understand: “how come she’s so still?”

Tracing what looks like scattered cherry cough drops, his eyes focus onto his father. For the first time in his life, he has the intention to harm. He clenches his delicate little hands into fists, all thoughts of his mother’s soft hair is gone.

His strands of comfort wisps away along with his dead mother.

Then, the world is black. His eyes have been bound from light. Rough hands dig into his tiny arms, he feels true fear.

Four years have gone by. Four years of living hell, four years of utter fear. This boy is not little anymore, his mental and physical composure has been strained beyond reason.

And yet, he does not call for help.

Like his mother, he was terrified of his father. Every night, he would wrap himself in stolen blankets and pray to whatever God is out there that he wouldn’t come. When his father found him, the boy would lay there biting his own arm to muffle his screams, whilst clutching his old friend, his teddy.

The old spark of hope has diminished in his eyes.

A broken teddy bear clashing along the banks of a river.