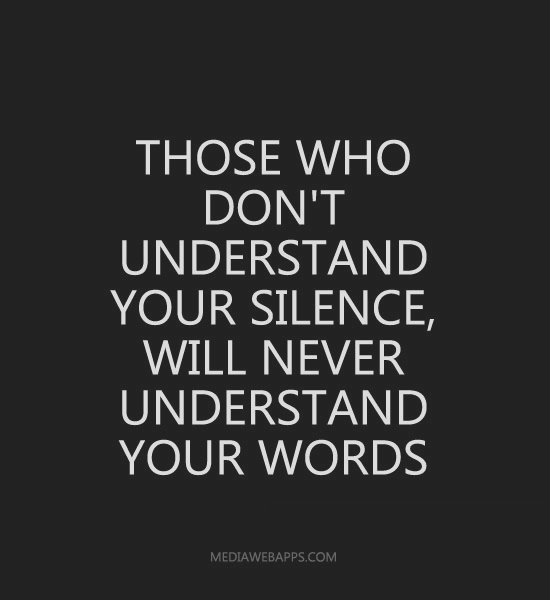 *This piece is probably the most personal (from a time in my past) out of all I have written and is a change and challenge for me in that sense. Usually I write from a more factually oriented perspective, but I feel comfortable enough in this class to “share my voice.” I also am not in any sense, experienced in writing poetry or anything similar so please write as many criticisms as you feel in the comments if you choose to comment. I have learned that it is fine to be considered quiet as it brings immense value and truth to what little words are said – they are not wasted on unimportant topics or said without a second thought. However, this quietness is often, in my experience, mistaken for passiveness or vulnerability. The quietness of one is not indicative of this – there is a power in silence that I have found, that of observation. “For Those Who Have Yet to Hear Her Voice” is my way of expressing the power of observation and the idea that silence is not, as it is so often perceived, weakness. (Reading this, I now see the irony in attempting to exemplify the power of silence in an English class) 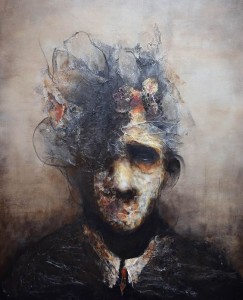 Silence is often interpreted as fragility, the tell – tale sign of a “push – over.” However, those who believe this, the simple minded who regard the silenced as weak and passive, are, indeed, wrong. The quietness of one is not indicative of this weakness, rather the quiet are exposed to a strength, a masked power that is shrouded, humbly hidden, by their silence.

She may be quiet, even silent,

But do not mistake that silence for passiveness,

Do not mistake that silence for weakness,

For it has happened before,

And shall happen no more.

Silence allows for undisturbed, unbiased observations of both the good and the bad. What little words the silenced do speak are based on those observations – an immense truth and thought derived from them as a result. Within this, their true power and strength of their observations is hidden by their exterior – a fatal trait to those who consider themselves the “silencers”.

If you have not heard her,

You, who regard her as a pushover,

You are not yet worthy of it.

It is not that the silenced do not have a voice, nor is it that their voice has been suppressed beyond a point of return – it is that their voice has been neglected, devalued. They are not lost for words, they are not afraid of speaking – they are knowledgeable of the power of their words  and, therefore, do not freely fling them about.  Their words are not to be wasted on those not worthy of recognizing this simple fact.

For when she does speak to you,

It will be the words of her silent observations,

Built up over the years,

Observations of your wrongdoings,

Her telling of unnerving truths,

That will come back to haunt you

As nothing is as frightening

As the affirmations of your own undoing’s

Through the words of another.

These silencers have yet to recognize this, they lack the ability to be silent themselves, the ability to simply see, to simply observe, to become aware. They do not recognize their own undoing’s, the fact that they are being observed by those who see them at their worst – for what else is there for the silenced to do?

I say it again:

She may be quiet,

She may be silent,

But do not mistake her for what she is not,

For she will no longer be a place for you

In your actions of cowardice,

To wipe the remnants of your dissatisfaction on.

Hence, these silencers, in their narrow-minded behavior, do not realize that their ultimate downfall will be at the hands of those whom, presumably, have no voice. The silenced hold an unmatched capacity, an unparalleled gift, one that many have yet to realize holds immense power – the silencers will soon see this.

At the risk of your own self preservation,

Out of which you mock her so,

Do not test this,

For you will hear,

The true strength of her voice.

The impossible truth of her words.

The culmination of what her silence has allowed her to observe,