As a grade 10 entering into the AP program, I’ve been one of the many individuals given the delightful task of reading and analyzing the novel Frankenstein, by Mary Shelley. It was both a learning experience and a pleasure. I felt connected with the book as a whole, seeing different parts of me erupt within my mental conscience as I read on. A novel has never done that for me. At least, not to the scale of which Frankenstein did for me. Even though some portions of the text seemed dull and endless, my perseverance was rewarded with, A, acceptance into the AP LA class, and B, an amazing gothic/romantic tale to take home. At first, I didn’t quite understand what the point of having this in the AP class was, but through analysis and examination, I began to see just how much I was missing. I had always believed that Frankenstein was the name of the monster, and that it was the monster’s wish and will to cause death and harm. Now that my vision has been broadened by this novel, I wish to share the spark which I have acquired from it.

The novel starts off with a sailor, Robert Walton, who encounters Victor Frankenstein as a dying man on sea. He rescues Victor and begins to help him recover. As the novel goes on, Robert Walton is found to be intrigued by Victor, who eventually relents to Walton’s curiosity, and begins to recall the events of which he had faced. Life was always something that was given by “God”, a species/race/being high above the status of humans. Victor attempted to use science to emulate the authority of God, successfully reanimating dead matter. Victor had great prospects ahead of him in the field of science had he released knowledge of the procedure to create life. His career, however, was cut short after his creation turned out to be a “failure” in his eyes. Regarded as a monster, this creature set off to find compassion and family in a world where deformity resulted in cruelty and neglect. Constantly denied and left in dismal states, its rage bottled up and needed a direction to liberate itself in. It found Victor’s notes, and realized that it was he who caused this misfortune upon it. It began to torture Victor, to the point where Victor started to retaliate. In the chase, Victor nearly lost his life, where Robert Walton had rescued him. Victor then dies and the monster makes a final appearance, before disappearing and never seen again.

My initial reaction to this was something along the lines of “Okay then.” I didn’t see the point of featuring it as the very first novel study in AP LA. I figured that maybe there were going to be comparisons between what pop culture has made of Frankenstein and what this book had to say about the topic. But regardless of how I felt that it was pointless (only at the time…) I couldn’t help but admit that I thoroughly enjoyed it. It had a great plot line, unexpected events, and many morals to be shared. All of these were great, but the main reason of why I still enjoy it to an even better extent than I did the first time is because I can personally relate with many of the characters in the book, namely, the monster. It was born into a world of hatred and corruption, as a creature which was despised and isolated. The monster seemed very mutable, as I like to believe that I myself am as well. With regards to its loneliness and despair, I have had multiple moments in my life which I would simply refuse to move on due to lack of support and joy. In those moments, my persona changed into a self-centered halfhearted backstabbing monster, who could neither achieve any personal goals, nor allow others to live peacefully. I always wondered how I would turn out had I not been suppressed and pacified. Reading about this monster who had nothing and no one to contain its rage, I really applaud my family and friends from preventing my becoming of such a monster. 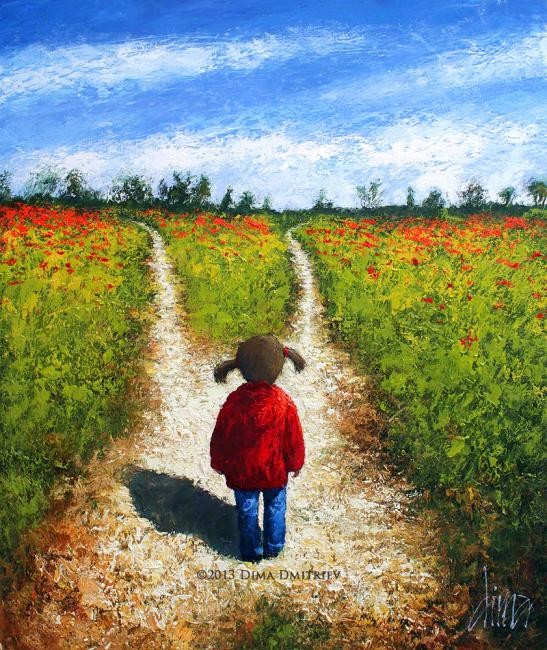 Having mentioned times where I received external assistance and care, there have been times where I truly felt as though there was no one in the world to care for and help me. I thought that it was part of life to be neglected and to be the sole reason of my own uprising. Only time could heal those wounds, and time did. It took a little longer than it probably should have, but I began to feel accepted in society as the Muhammad I wanted to be, not the Muhammad that society wanted to see. The monster had dealt with similar conditions, and it seemed that it too had hoped for time to heal its wounds. Its patience was met without reward, and it could only assume that there really was nothing in this world that could sympathize with and care for it. I would’ve taken a path alike to the monster’s chosen path, but my scars began to heal, and before I knew it, I was enjoying life as who I was.

I didn’t see the monster as a terrible creature with the intent of only destruction and chaos. I saw the monster as the me who didn’t get the support and love that I needed in my worst moments. I really wished that the monster had found a family and a home where it could enjoy its existence, rather than curse it. One reason being the sympathy from my heart to the lonely monster that Mary Shelley created. Another being my hopes for the me that could’ve been.

The Creator…The Two Paths of Service

3 thoughts on “What Could’ve been- Frankenstein Personal”