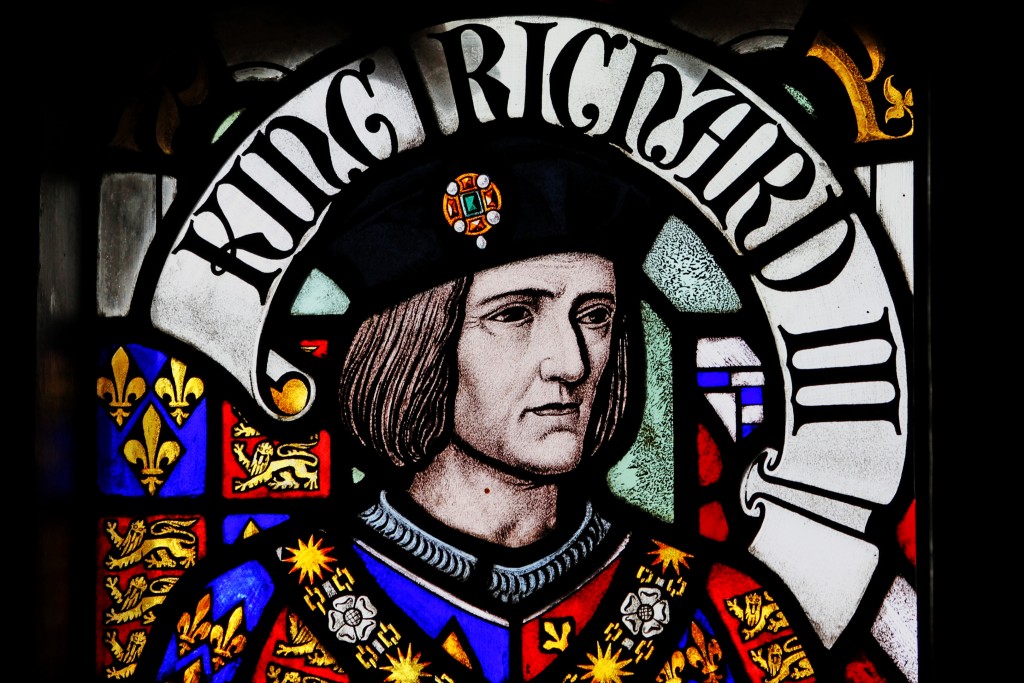 Do we hate him, or do we love to hate him?

Shakespeare’s historic play, Richard III, came alive at the Vertigo Theater on September 27th- showcasing clever artistic direction, inspiring acting, and astounding tech- portraying a holistic production highlighting the many truths about the human condition’s need to compensate for a lack of love. As an AP-20 student studying Richard III in class, Gloucester’s character never appeared to be humane, rather I stereotyped him to be one-dimensional and static, unwilling to discover the layers of vulnerability hidden behind his insatiable thirst for power. However, when brought to life by Haysam Kadri, I was able to delve into the complexity of emotion arising from the wreckage produced by childhood neglect and the wickedness of a naturally attained ability to charm.

Without condoning his actions, I happened to find myself naturally empathizing with our villain, for his back-story of feeling alienated is an emotion all humans can identify with. Really, his villainy is an exaggeration of all that makes him human- the whirlwind of emotion, the deviousness, the lust, his flawed logic, and his purposeful ignorance towards humanity’s morals are what make him relatable. Like a friend we want to hug, to fix, to inspire~

A friend who really is a reflection of the darkness hidden within every human being; the twisted perversion integrated in our way of being when we attempt to persuade and manipulate the truth to our benefit. The cleverness behind our word choices in our everyday battles between the heart and mind. The silenced cries of uncontrollable passion. The confining boundaries of society-induced reasoning. We’re trapped in a world of hypocrisy, where we indulge in the villainy of others to appear superior to satisfy our fragile egos, only to truly relish in the idea of another being as perplexed and depraved as oneself.

So is that why I loved Richard? Because his screwed up mind made me feel justified for the feelings I experience? Is it because he validates my imperfections and highlights the rawness of being human?

Or is because I understand how it feels to be deprived of love? To feel second best, falling short with a fever known as the “not good enough syndrome,” every time an opportunity arrives at my door? Perhaps its more than this, it’s my undying want to care for another broken human, attempting to glue back the pieces of another man’s shattered soul. Some may argue that it may just be a natural instinct to desire to mend all that is broken, to embrace Richard for his ugliness and his torn soul. Because he’s not a bad man; man is nor good nor bad, man is simply human.

And humans are the epitome of abstract imperfection.

And that’s what it all boils down to- being human. Attached to such a title comes with it a sense of obligation to love your kind. For, even you are flawed, you are hurt, you are evolving. And just as you desire to be loved, so do the cruelest villains etched into literary compositions, who are rooted in the core of darkness concealed within every man’s intimate crevasses.

As humans, we love all that is a reflection of relatable emotion- of vulnerability.