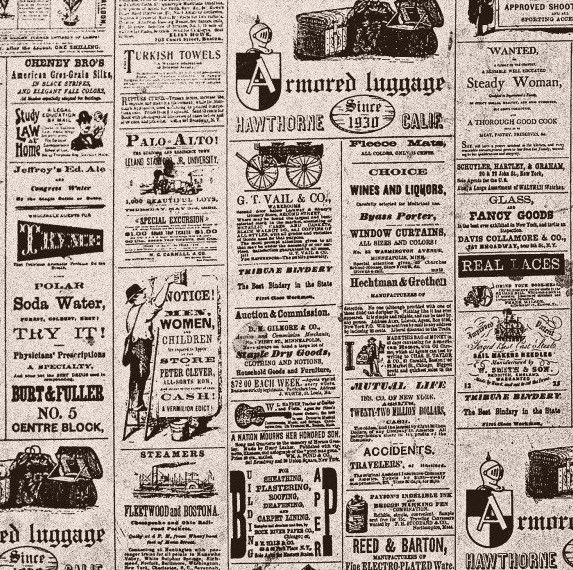 “People’s fates are simplified by their names.”

There is figurative and literal power in the naming of individuals, whether that be through the name they are given at birth or through the words in which society labels them. Regarding the name one is given at birth — or the name an author may bestow upon their characters — there is a held belief that these shape us in some way, in terms of personality traits, ideals, or even our own fate. Through Mary Shelley’s particular choice of names in the novel Frankenstein, she subtly foreshadows a message regarding the characters of Victor Frankenstein and Elizabeth that delineates both their disposition and destiny.

The meaning behind “Victor” is the most blatantly obvious one, yet that fact only serves as an ironical truth regarding Victor’s fate in the novel. The struggle present throughout the novel exists between Victor and both internal and external factors; his desire for success, for one, is juxtaposed by his “success,” in the form of the monster, turning against him in a violent manner. Though it may be argued that the actions of the monster were brought upon by Victor’s own corresponding, prejudicial actions, it can definitely be stated that Victor’s motivations for the majority of the book revolve around winning against his creation – they revolve around being the victor in the struggle for success that he has created.

The Biblical-related origins regarding “Victor” also weigh heavily upon the shoulders of the novel’s corresponding character – victory, in said context, was Christ’s victory over death. The connection to this meaning and the character of Victor Frankenstein is immediately and ironically obvious. The creation of the monster, of that which has already passed on, serve as his attempt at cheating death and becoming a victor against the laws of man and of nature itself. Despite Victor’s success at reanimating that which has already expired, in a sense, it is this triumph over God and His laws that serve as his ultimate downfall. However, this denotation of “Victor” may also lend itself to his relationship (or lack thereof) with the monster; though Victor was the individual that set the creation of the monster in motion, it was the monster itself that was victorious over death — not Victor. As such, one might argue that Victor — as an individual that saw himself and his scientific achievements as a form of playing God — and his bitterness towards the monster was, at the very least, partially affected by the monster achieving what he himself could not. Said achievement, in the form of the cheating of death and a victory over the constraints of man, serve as a subtle stepping stone for the psychological war depicted between Victor and his creation.

Juxtaposing the central meanings behind Victor’s name, however, is the significance behind “Elizabeth” and the role this plays concerning said character. The name ”Elizabeth” is most typically related to the English monarchy, and the direct meaning behind it is similarly omnipotent – “pledged to God.” At once, it is obvious how accurately this description relates to the character of Elizabeth, and the interactions she shares with both Victor and the monster. As depicted in the novel, Victor sees himself as a sort of God for breaking the laws of nature and creating life from, essentially, nothing — Elizabeth, in kind, responds with a pledging to said supposed God in the form of their marriage. The actions and decisions she made in her lifetime were heavily influenced by her “God,” by her “Victor.” The result of said devotion, however, ends with the sacrifice of her life in the name of saving the one she was ultimately and utterly pledged to. One might argue, however, that if Elizabeth was named with the devotion of the “true” God in mind, then her corresponding pledge to a man who viewed himself above the rest of humanity played a part in her downfall. By going against the fate bestowed upon her with her naming, Elizabeth angered both God himself and the one thing that cheated God, the one thing victorious over death itself – the monster. Ultimately, though the devotion and loyalty possessed by Elizabeth were powerful internally, the external choices she made regarding who received said pledge served as a weakness, culminating in her death.

Mary Shelley’s detailed and explicit, yet subtle, naming of the characters in her novel Frankenstein serve as a lesson in the importance of fate and recognizing the heavy part this played in both Victor and Elizabeth’s lives. Though individuals are not always aware of the importance behind their name, it is a subconscious attempt within us to “live up to our namesakes,” in a sense, that truly combine the ideas of fate and conscious choice to form the ways in which we approach life. Moreover, it is those that bestow these names upon us that hold a heavy hand over the beginning of our lives, the fate with which we are impacted by, and the denouement of our existence.

One thought on “what’s in a name?”