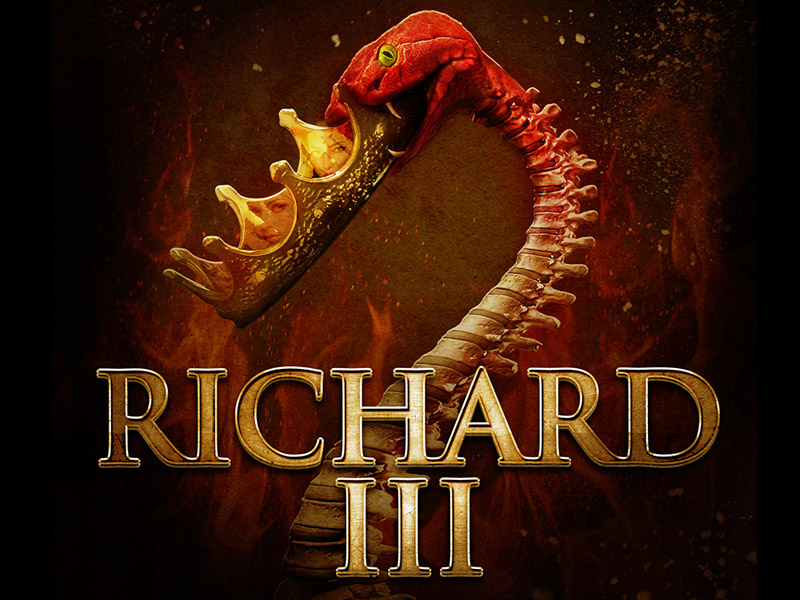 Note: In the process of submitting this, I ran into quite a bit of problems actually, long story short; edublogs lied to me when they saved my draft and lied to me telling me that my blog was published. I spend a good 15 minutes panicking because I discovered this 40 minutes before midnight. However because of my vast knowledge in tech support (I know literally nothing about computers) I somehow was able to get this back, please let me know in the comments if something is jumbled up because a lot of this was copy-and-pasting back and forth from Word to WordPress.

I had a discussion with one of my teachers about literature and how it influences an individual. My take on it was to understand the text and to feel the emotions meant to felt and to completely embrace it. This teacher had said something rather interesting, something which I had failed to see in the past year; she said literature is a negotiation. A negotiation of the text and story with the reader’s feelings, emotions, intellect, intuition and imagination. literature is not something that you should have to cross the entire world to find out, because if that were the case, illiteracy would be more common than the amount of times Lucas and do something characteristically idiotic and Areeb shooting judgmental and disapproving glances at us. I was taught that you must meet with the text at a certain place in the world you share with the characters and the story in order to fully understand it.

The production of Richard III had this sort of impact on me. Reading and studying the play had only provided me with the knowledge I was able to acquire with the best of my ability. I was traveling the world searching for answers and the epiphany that I was chasing. Little did I know it was chasing me as well. Sitting in the theater had given me a chance to see Haysam Kadri’s Production of Richard III to finally catch up to me. It was an interesting experience , to see something that I’ve been trying to understand for so long finally unravel itself literally in front of my eyes, there’s nothing quite like it. However while watching I noticed things, noticed things that I typically wouldn’t see in the play, or my imagination for that matter; the set. Everything from the actors’ performance (I had found Queen Margret’s character rather terrifying), to the deformity of the set itself to parallel the, to parallel and suit the production.

The throne in particular had been a rather interesting, it seemed to me, to be the most deformed thing on set aside from Richard himself. When many people imagine a throne, a great and big lavish chair, made of gold radiating supremacy and majesty comes to mind for most people. However the throne in Director Ron Jenkins’ adaptation of Richard III had none of that present, to me the throne looked uncomfortable and unpleasant and I often wondered while watching, why people would risk so much for the skeleton of a seat called the throne. Compared to other thrones it wasn’t lavish or grand it radiated deformity and death, it brought those very things upon the story as well; the struggle for power is depicted as the struggle for England’s most uncomfortable chair. However in all the darkness and death this throne brought upon, in all the deformity and bareness it radiated, was it not fit for a king of equal deformity, who is devoid of good conscience? Seeing this throne physically and watching it influence and twist the characters it showed me something I didn’t imagine before while reading the text; that all the characters were fighting for the very thing that represents deformed power and evil, ultimately to die trying because they are not worthy of the throne’s deformity as Richard is.

Once again, My eternal thanks for having able to see this play acted out in front of me. It is always a pleasure and privilege to see Shakespearean plays by The Shakespeare company.

One thought on “Negotiations and Gratitude”