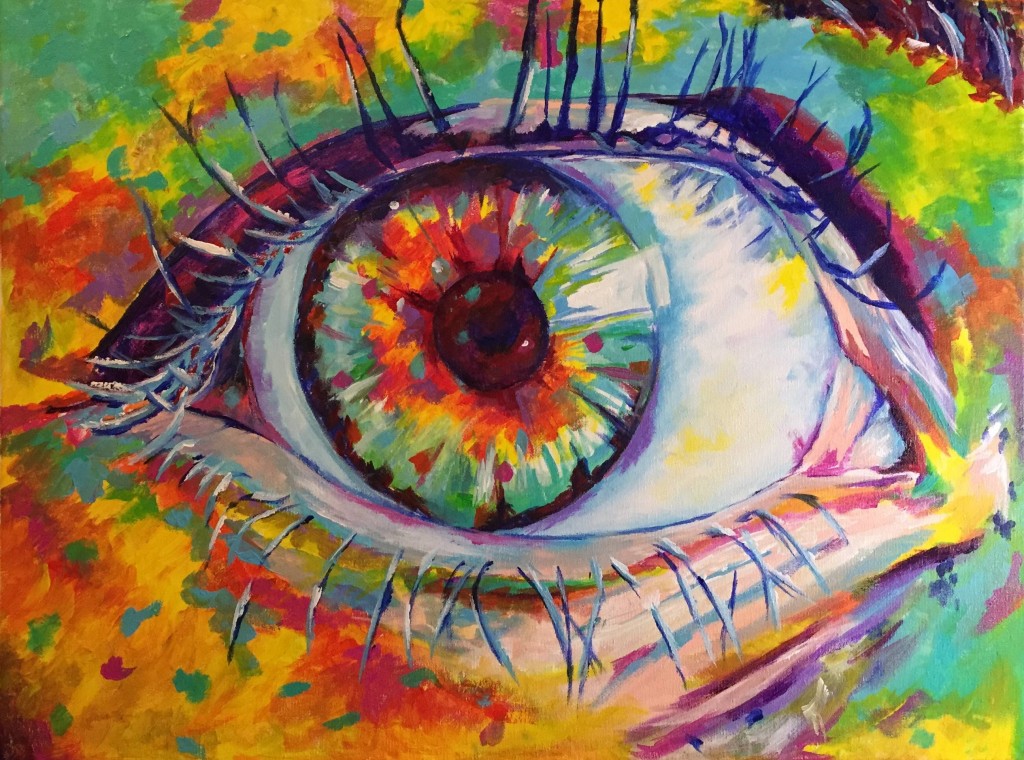 ***I want to note that I’m not a very good story writer, but nonetheless I’ve gotta start somewhere, so here it is!***

There he sits, next to the window second from back on the right side of the class. It is his favorite spot to sit in class; no one notices him. He doesn’t pay much attention in the class, he isn’t the star student. She’s falling asleep in the third seat of the second row. To him, his life and work was something he needed to get through, to just finish and get it over-with. He didn’t see the sun as anything but a burning light, he saw other human beings as nothing but other human beings, they had no value to him, and he had no value to them. In his philosophy he was a passerby in a world that was nothing but a huge rock spinning around a burning light. Did he have a passion, didn’t he have anything he looked forward to in life? Being a father, doctor, singer, husband?

In this little black and white world where everything makes sense he didn’t have a reason to question anything. Everything happened because it was supposed to; the sun rose because the earth spun, he felt emotions because certain chemicals in his brain were released. Most people see a light at the end of a tunnel, others see the light follow them as the make their way to the end. He just sees no end to this tunnel. It’s confusing to him how people seem to go on mental and spiritual quests to ‘find themselves’ because in this black and white little world, you are born, you live and you die, whatever is in between in excessive or just unnecessary; nothing matters once you’re dead.

The last five minutes of Biology:

The ruffling of papers and backing of backpacks begins. Biology is straight forward to him, it makes sense and supports his outlook on life; every organism serves no purpose other than to survive and reproduce. Of course all he worried about was surviving. The teacher is explaining the theory of natural selection.

“Those organisms with better suited abilities are more likely to survive and to be chosen by a mate to reproduce, take the example of the arctic hare. Now, the arctic hare is able to survive in the northern hemisphere because its coat changes colour to blend with the surroundings, because of this most of these hares aren’t hunted down by the arctic fox, its major predator. Only the ones who can’t blend in fast enough are killed, everyone understand?”

Silence among the class. A minute later and the sound of freedom rings.

Art. That was what he had next. He wasn’t the greatest artist either, He took the subject because he didn’t have any better option. Wasn’t it all pointless, all art at some point is all destroyed, it become dust. If not now, then when the world ends. This time his assignment is to paint a picture of something that he said defined him. The class gave him time to think on it. don’t they know that this is very pointless, if anything, this all crunches down to a number.

“Draw something that represents you, give me an essence of who or what you are or what you consider yourself to be. Be entirely creative and speak from the heart, I want your entire personality thrown up into a canvas and for you to give a presentation on it. Use whatever materials you want, Once completed I expect a presentation from each of you at the end.”

The teacher walks over to him, concern with equal curiosity in his eyes. Observing him as he sits there contemplating an empty canvas, he immediately identifies the inner spirit of this boy suppressed by his beliefs and outlook on life. As a teacher, but more importantly as a mentor and guide, he cannot afford to walk past this boy without at least attempting to open closed doors. Of course he realizes he can’t exactly tell him to ‘snap out of it’, he knows that the road in a little black and white world leads nowhere. He attempts to show the boy some colour and light. He asks what he will paint.

“I can’t paint that well, you of all people should be knowing that, even if I do manage to get paint on the canvas I’m too much of an amateur to be able to make it look decent at the least, I don’t know, I’ll try this, but it means little to nothing.”

“What class did you have last?”

“I don’t follow.” The boy said with a blank stare.

“Think of it like this, the ones who are better suited generally tend to get by to survive, but the ones that change and adapt thrive. I want you not to think of your brush, or any tool or instrument as just what you see it. The moment that instrument is held in your hand, be it a pencil, brush, script, anything, that instrument becomes an extension of your body. The difference between an artist and an amateur isn’t the amount of time and experience, but the fact that the artist uses those experiences and ideas as extensions of his body, mind and soul. To Thrive, yes sir, because that’s what we humans do, because surviving just isn’t enough to quench our thirst to explore and discover the world, to create and innovate is to thrive. That’s why we have art, that’s why we have music and science. Poetry and math. Those are the necessary requirements to thrive. That’s what separates us from animals, that is why we do not settle with surviving. Now do you see?”

“Now can I expect your very best and truest work, can we all see who the real you is?”

“Of course.” The boy smiled.

“Then get to work.” The teacher patted his shoulder and walked away.

Thrive. That was an odd word, he always heard it, but it never meant anything up until now, at least nothing beyond a word in the English language. Now it meant something else, or so long all the boy focused on was getting by with just surviving, just barely making it, being just good enough. Now enough wasn’t enough. Out from nowhere his black and white little world exploded, colours erupting everywhere, the sky was blue for once, the sun shone a golden light, the oxygen in the air had become more rich. The earth became more than a rock, emotions became more than chemicals, life became more than a complicated combination adenine with thymine, and guanine with  cytosine. He realized he became more than the trillions of cells he was created of, he realized he was a human being, not just another organism. The next day he created a masterpiece and the world found out who he truly was.

Art and creativity became more than something utterly pointless.