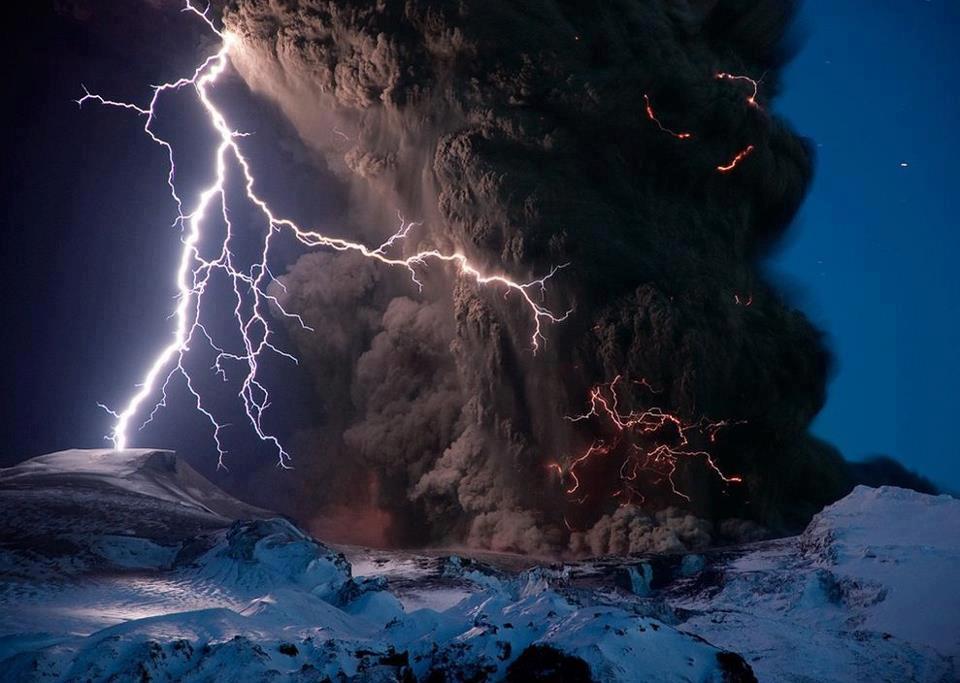 Calling down the strength of her forces,

Of rain, and, sleet, and hail.

Drenching mankind who dare to oppose her.

The despair, of the elements,

Crashing, and shattering the ground,

Destroying the earth with a bolt of light,

That mankind walks upon.

The poem above was inspired when I was biking in the hail and rain in gym class, and I just thought of it out of the blue. The main idea about this poem is that it displays human weakness against nature. In relation to Frankenstein, the phrase “Drenching mankind who dare to oppose her” shows how Victor created an artificial life; the monster, which goes against natural laws. One would/ should/ could not be able to create life from an inanimate body, yet Victor did. He was so inspired to pursue his ambition, that he was able to overcome the law of nature.The phrase, “Drenching mankind” portrays the punishment and consequences he faced, which ultimately led to his and his family’s deaths, because he “opposed” Mother Nature. This poem can also be taken as a warning for future humans that pester with Mother Nature, as she is stronger and bigger than the tiny weak humans that live on the ground.

The phrase “Calling down the strength of her forces” in real life describes how small I felt when I looked up at the sky as there was lightning and thunder, and realizing how powerful nature is. Natural disasters are portrayed in many religions as “incurring God’s wrath”, so sometimes Mother Nature can be viewed as godly like, or being a messenger to humans that what they were doing was wrong. In literature, storms and rain are used to depict a foreshadowing event that is most likely sorrowful and sad. On the other hand, humans can be strong as well, because we use Mother Nature’s resources and our intellect to develop new ways to be a better collective. Going to the concept of Ying and Yang – dark and light – we can have dark stormy weather, like I depicted in my poem, but we can also have sunny, nice weather. If humans did not have Earth, then we would all be extinct. Both humans and Mother Nature have their own Ying and Yang;  Mother Nature can not only create but also destroy humans. This  is demonstrated when I used the line, “Destorying the Earth with a bolt of light” in the sense that it destroys the Earth, therefore all living beings. However, Mother Nature provides the resources to build it all back up.