Task: Write a diary entry pretending you are Blanche. In the diary, explain why you didn’t want to let the newspaper boy go; whom he reminded you of; and why you kissed him. 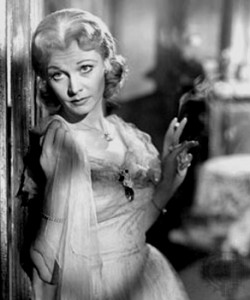 Of all the kisses I have had, there is something about the sweetness of that dear little newspaper boy’s lips that make this among the most innocent and sincere. He didn’t quite kiss back, but he didn’t pull away either, and in that moment of genuine connection, there was a dissipation of bliss into the room. I hadn’t been kissed with such boyish charm since…well never mind the time. Such charm is why I kissed him. I needed to be reminded of what it means to catch a boy. After all, I’m after one now. I’ve spent so long chancing men with rough, demanding hands, that I’ve almost forgotten how it is to love with rose petal lips and the euphoria of simplicity.

That’s the difference between kissing boys and men I suppose. Men are looking for what follows most of the time, but boys are just content with the moment. They’re happy to just drink in all the adolescent wonder that comes with kissing. Not to say that boys don’t kiss without want of course, but their want is solely to kiss and be kissed. Such darling simplicity! How long has it been since kissing was that simple? Even in marriage, I believe my young husband, my Allen, was looking for something in our kisses. Of course, he was a boy too, but he wanted to believe he could be a man, so he tried to kiss like one. He searched desperately for some sort of emotion or feeling to cling to, hidden in my lips. Sometimes I wonder if such a thing even existed within me, and if he spent what precious time he had searching in vain.

This boy however, he wanted nothing me other than a moment of my time and a press of my lips. 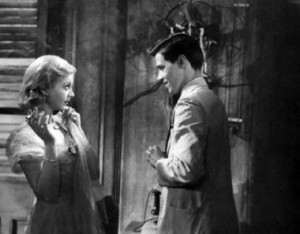 He didn’t want to put me under bright lights, or silk sheets, or examine me as though I were a bug under a microscope. What a relief it was to just simply exist without thinking of such fears! He wasn’t much in way of technique, or even enthusiasm, but there was something irresistible in his cherry taste. It was as though I was kissing childhood summers personified! If I didn’t know better, I’d say his lips were a blend between ocean spray, ice cream under a noon day sun, and the rosy colours of dawn all rolled into one. By his kiss I was seventeen again. Only for a moment, but what a moment it was! It was summer, and all the frost that seems to have enveloped the world these past few days thawed. I could by no means call it a search light, but it did remind me how sparks feel. They feel wonderfully warm! Who could have ever known that fire burns with the taste of cherry? When it ended, there was still a tingle on my lips and no clouds came to steal my summer sun away. I suppose that’s the power of a chaste kiss; you get all of the validation and pleasure, but none of the regret that follows. I was sad to see it end, but I knew if I let it continue, it would be sullied, and then I could treasure it no more. 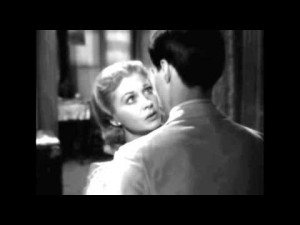 Of course, not all kisses can be this way. I know that. There can be no future for people who only in the moment, and I am in need of a future. This doesn’t mean though that I don’t cherish the such wonderful moments as the kiss I had today. If I could, I would string those moments together and wear them as though they were a rope of pearls. How they would put all other jewels shame, for nothing can shine brighter than the happiness I have felt in those moments. Nothing flatters me more, makes me feel younger or  fresher or as beautiful as when I am adorned with such wealth for only adoration’s sake.

That is why I do believe Mitch and I could make it if we tried. We’re both so lonely, and he looks at me as though I were Venus herself. He’s no Lancelot of course, but the way he looks at me is enough to make me weak in the knees. He kisses like a man, but I don’t mind. I know what he is searching for and that makes all the difference. I can become a bride for him, so long as all he wants is to love me in low light.