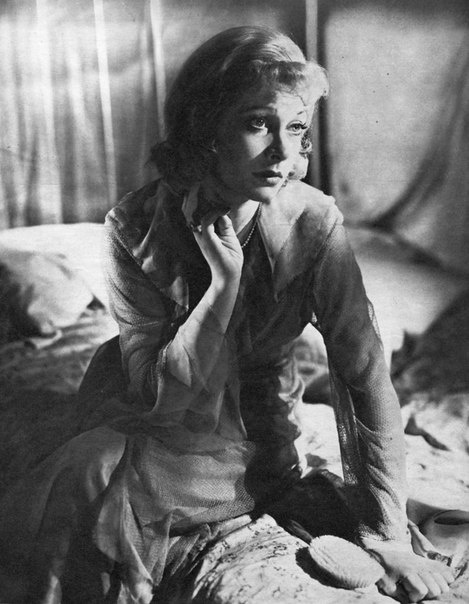 There is so much – so much confusion in the world. 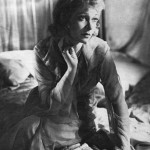 Is it even a world – could I say? – it’s small, cheap,
confusing in its absence of anything holy.
The rim of that good, bottle friend I know so well
is caked with fingerprints and grime and the touch of
other people’s lips – it reminds me of Allen.
They way that his mouth moved around those old, deep vowels
of Southern glamour with a cut-wolf, raffish charm.
It was when we met that this confusion began.
Home Allen would have loved to make Elysian Fields,
neighbouring with that strange sort – drug store Romeos,
backstreet Benvolios, they trade their decency
for desire, like a horrid telling of Hamlet,
but with disregard for a loved one’s agony
and the ghost of a home that was taken away.
Yes, Allen would have loved this place, the streetcar too.
Would’ve loved the city-street whore more than little me.
He was dirty, he was sinful, he was a catch.
Thus from my lips, by thine my sin is purged.
And here we are – Allen dead, and I in this hell.
It is his sin that I repent and suffer for
in the absence of an Antebellum world.
God must want to hurt us all, especially me,
for my Capulet kind is dying in this disease.
And sometimes – there’s God – so quickly! 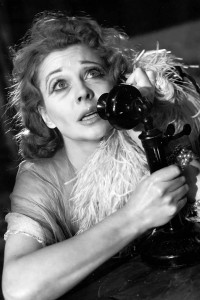 I was particularly inspired to write this soliloquy when Hope said in class that “Depression is taking five showers a day and still not feeling clean.” To me, Blanche is a person in constant pursuit of purity; such explains her aversion of light and constant bathing. Yet in many forms, when we see a character who obsesses with this pursuit, rarely do they achieve cleanliness. How does one feel clean? Why is it that we feel dirty in the first place?

Shame is a horrible demon. When we feel shame, it is the concept that something within ourselves is wrong. It is the idea that we are unworthy because of this flaw, and that we hurt others because of this as well.

For Blanche Dubois, I believe that the root of her insecurities begins with the death of her young husband. Allen undoubtedly lived in shame. The persecution he faced and the shame he lived with were the cause of his demise. Years later, Blanche still feels responsible for his death. I can only imagine what she must have felt upon arriving in New Orleans, a city at the heart of a movement that promoted sexual awakenings. She would be repulsed, she would be confused. She would be reminded of Allen, as well as forced to examine her own philosophy and motives behind sex.

This poem is a tribute of the side of Blanche that she keeps well hidden. A side that I believe is the root of her character. Her shame drives her motives, her narcissism, her desire, and her reality. It is what contrasts her so well to Stanley, who seemingly has no shame. Shame is the polar opposite emotion to desire, yet it seems that the two are so often interconnected. Society deems what kind of sexualities are considered good, and which ones are bad. Shame. It’s a big bad wolf, so to speak, because of its taboo nature. It is the demeanour and demise of desire. It is the downfall of character, and a dirty thing to clean.

2 thoughts on “Confusion in the World”