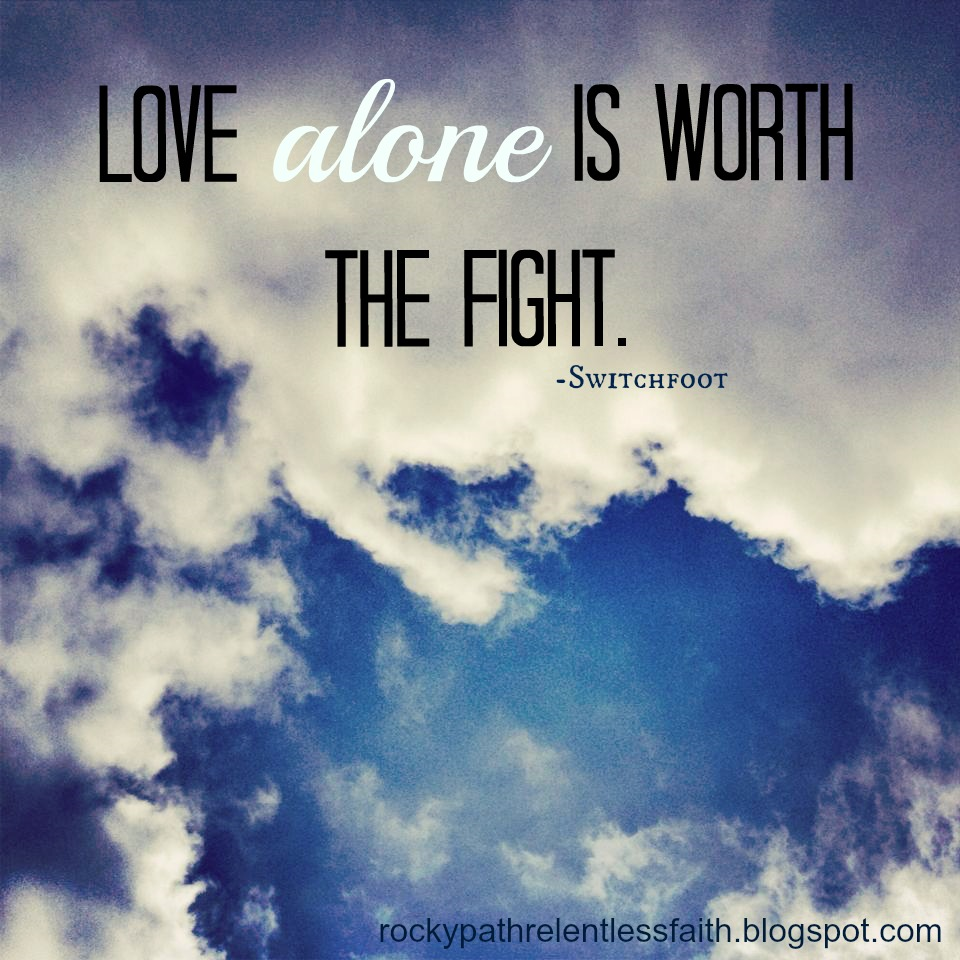 I have heard that humanity is good.

Of course hearing is very different from believing.

That is, I never believed it.

There was a man. A retired Corporal of the military.

He told me to close my eyes. I did.

He told me to envision someone I loved. I did.

After that all I remember is being bombarded by a cacophony that bled the soul out of me. I was on the battlefield.

Yes, I was overwhelmed by the gory details I visualized following every sound that disrupted my peace of mind. But that was not what shook me the most. What truly frightened me was the will. The will it takes to indulge oneself in such violence for the sake of a people that are prone to destroy 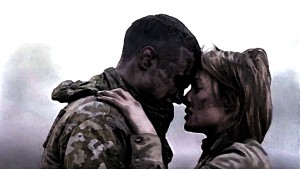 themselves. The will it takes to put not only one’s own life on the line but also their love. Their love for everyone and everything in the world. People live for love, but these men are willing to risk never feeling it again. Never feeling the quiet inhale and exhale of breath of your own child as you rock them to sleep. Never seeing the smile that brings the stars to life on the face of the women you love, and never again finding solace in the idea that you inspired those stars to shine brighter than ever before. Perhaps one enters the battleground in hopes of protecting the love that they nurtured in this world. Perhaps they would rather die then watch every last morsel of reality that they loved be torn to pieces. These men died protecting something that overpowers the cruelty of humanity, and I respect that more than I can say.

Amidst the gunshots, missiles, screams, and chaos I developed a new outlook on love and war.

To this day, I interpret every man that dies, every life that’s lost, and every heart that stops as a means of hope. Hope that perhaps we are not doomed. If young men, soldiers, have the strength to die not because dulce et decoorum est pro patria mori, but because it is sweet and honorable to die protecting a love whose roots, if pulled, would mean utter loss and confusion, then perhaps…perhaps we are saved.

People often spend their entire lives trying to put love into words, but there are no words for it. I would argue that the best way to capture its essence is by witnessing acts like this that radiate beauty. A beauty that lies in action. So yes, in a sense love can be defined as war. Such a strong passion can only be anchored by what seems to be its opposite. War is a result of the love we feel, as it is an innate need to remain in control of it.

I still remember the echoes of gunshots, missiles, screams, and chaos.

Then he told me to open my eyes. I did.

But my heart opened along with it.

And once again I recalled hearing that humanity is good.

Of course hearing is very different from believing.

Regardless, I believed it.