In the replies below – or in your own blog post – discuss your interpretations of Jean Anouilh’s Antigone.

Creon in Jean Anouilh’s Antigone: The Ancient Tyrant in Modern Dress – A Study 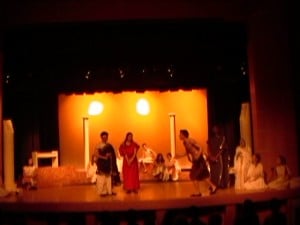