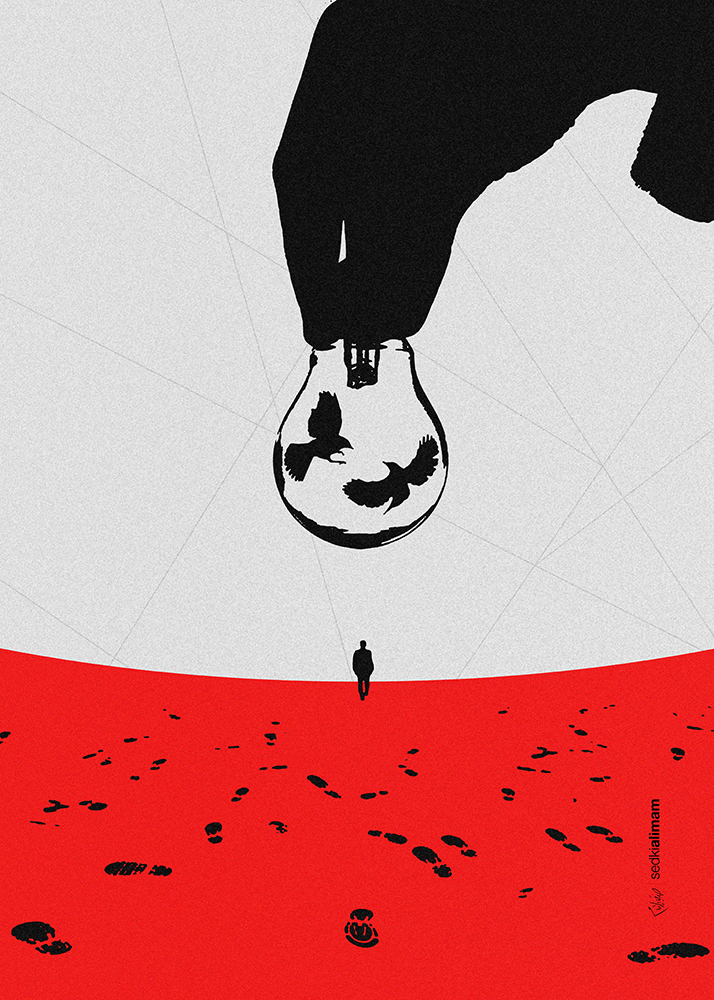 “If we say we care, we must take action.” – Malala Yousafzai

I believe in the importance of humanity during times of hopelessness. To simply state our concern in these times, and not take action against these horrible acts of cruelty, places us on a rung of the ladder of humanity only slightly above the perpetrators. If our sympathy towards other humans extended only to words and thoughts, we would have died out as a race thousands of years ago.

Recently, refugees from the war-torn Syria have emigrated in numbers up to an estimated 4 million from their destructive home state and towards a ‘better life’ in Europe. Countries such as Hungary, however, are denying these struggling masses the proper tools and methods to achieve this ‘better life.’ They are refusing to provide modes of transportation such as bus or train so these refugees may pass through Hungary and make their way to other European countries. And when they are given trains, in a certain case, refugees expecting to reach the Austrian border were stopped in the city of Bicske instead. From there, they were placed in cramped jail cells, given little food and water daily, and suffered from illnesses due to a lack of heating and proper medical attention.

For this to be happening in 2015 is inhumane and completely unacceptable. In hopes of escaping bombs and acts of terrorism, these innocent refugees have been lied to and denied access to basic human rights – one would think they would receive better treatment due to their horrible circumstances, but this hasn’t been true in many cases unfortunately.

In Germany, however, on the 5th of September, more than 10,000 refugees were welcomed in to the country through a massive celebratory gathering in a stadium. The packed arena was full of cheering German natives, and a process was began that worked to give every single person there a reliable roof over their heads. In total, Germany has accepted more than 450,000 refugees from both Syria and other surrounding countries struggling with war and violence. They expect to accept 800,000 by the end of the year. What would lead to such different responses from these countries? Of course, Germany is a more financially stable and successful country, but they are the ones accepting immigrants and refugees to live there. Hungary is denying them the right to pass through their country safely.

These refugees have committed no crime that justifies their suffering both in their country and outside of it. The leaders of these powerful sovereign states are failing to rise to this ethical challenge, and it speaks volumes to the objectives and priorities these countries value.

Money is more important than morals, infrastructure considered and analyzed more than inhumanity, reputation valued higher than the rights of refugees.

We need to take action, and we must take action now. The children that are dying from these crises are no different than children we see walking down the street to school in the morning, the teenagers forcing to flee are the same age as the people I sit with in a classroom daily. The only difference between the elderly people of the refugees and those that we can see regularly without problems is the language they tell their life stories in. A young boy in Syria will die of a gunshot wound to the head, fleeing through an obliterated landscape, not knowing if his family is still alive, while a man in Canada will die of old age in a comfortable bed surrounded by ones he loves.

Hopelessness features heavily in our society today, a fact that cannot be changed by sitting around and whining about how we must change. Action must be taken, money must be spent, time must be dedicated to this cause. Lives must be saved. Because if we are not capable of being humane to one another in times of such suffering and loss and hopelessness, what precisely are we capable of? 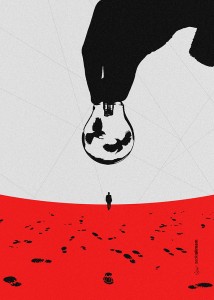 4 thoughts on “This I Believe: Humanity in Hopelessness”